Coin shortage due to pandemic is affecting some Great Falls businesses 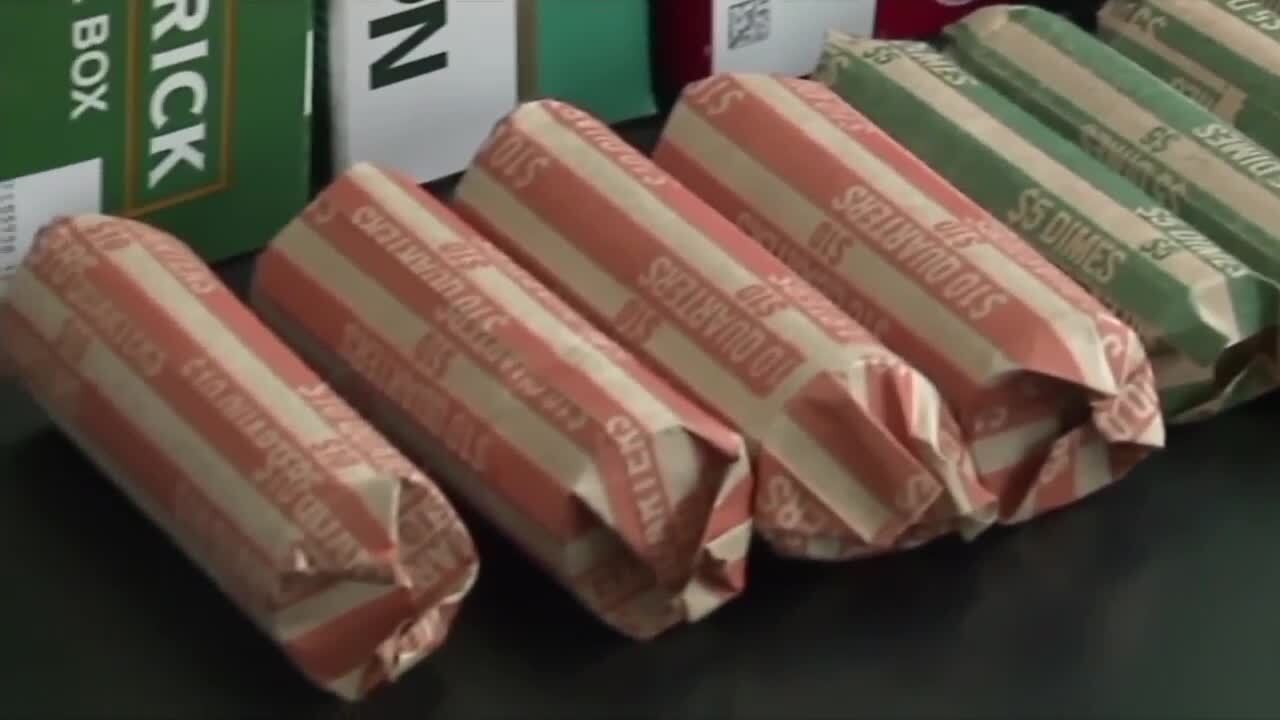 GREAT FALLS — In early July, the Federal Reserve created a U.S. Coin Task Force to address a nationwide shortage of coins. Banks and other financial institutions continue to make requests for coins, but are not sending as many deposits to the Federal Reserve as before the COVID-19 pandemic. In fact, according to the Fed, the number of requests they’re receiving is going up as states reopen. The supply chain for U.S. coin production is just another of the many things that have been disrupted by the pandemic.

"While there is adequate coin in the economy, the slowed pace of circulation has meant that sufficient quantities of coin are not readily available where needed. With establishments like retail shops, bank branches, transit authorities and laundromats closed, the typical places where coin enters our society have slowed or even stopped the normal circulation of coin." (source)

That coin shortage is having some effect on other businesses as well, not just banks.

“Normally I bring back to the stores, between here and downtown, three boxes of at least quarters a week,” said Everyday IGA Great Falls bookeeper Kristyna Adams. “Because at the North store we have the laundromat here at the end so we sell a tons of rolls of quarters, and then downtown as well in the community down there where people have to go to the laundromat or pay for laundry at the apartments.”

Before the shortage, Adams says the store saw people coming in asking for rolls of quarters every day. The demand for those coins hasn’t necessarily gone down either, even though the supply has.

Recently, the store has had to stop selling change because the Fed has less to give the banks, and the banks then have less to give stores. IGA is just one of a number of stores around Montana that has posted signs about the shortage.

Despite the lack of coins, IGA workers said it doesn’t appear to be affecting the number of people who use change to pay. In fact, Adams says they’ve actually had some people come in offering to pay in coins to make up for the shortage.

“People have asked if we need coins,” Adams said. “I’m assuming there’s a lot of people out there that have a bunch of change they don’t need.”A spokesperson for the Treasury Department said that they do plan to increase production of coins for the rest of the year, and they are hopeful that that will smooth out some of the issues businesses are experiencing right now.