In 2011, October "Toby" Perez died at the age of two after being physically abused - and that's what brought about the idea of Toby's House Crisis Nursery. 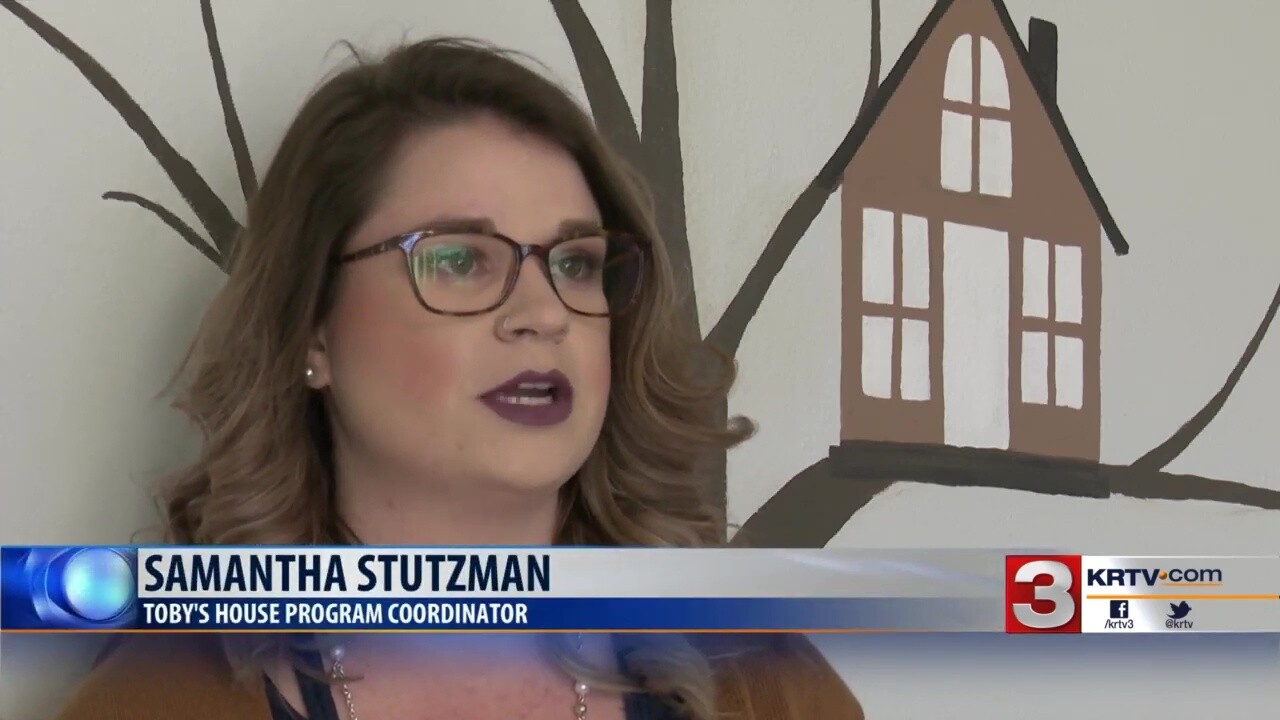 GREAT FALLS — In 2011, October "Toby" Perez died at the age of two after being physically abused - and that's what brought about the idea of Toby's House Crisis Nursery. A crisis nursery is a licensed facility providing short term, non-medical residential care and supervision for children under six years of age, voluntarily brought by a parent of legal guardian due to a family crisis or stressful situation for no-cost childcare.

Toby's House spokeswoman Samantha Stutzman recalled, "It was another tragic, tragic child death. And so the board members came together and realized that this wasn’t just. It wasn’t just a want for the  community, but it was an absolute necessity for this community."

Stutzman said, "Maybe if these doors had been opened they could have brought him to us and we could have had him for those 72 hours, for those three days and we could have contacted the agencies that were needed to be contacted to prevent such a tragedy. We would bring in a counselor we would maybe send those parents to a third party to figure out a long-term solution for them as a family

Toby's House is scheduled to open in early 2020; click here to visit the website to learn more, or to make a donation or volunteer.