Visible crosswalks and an island will be added 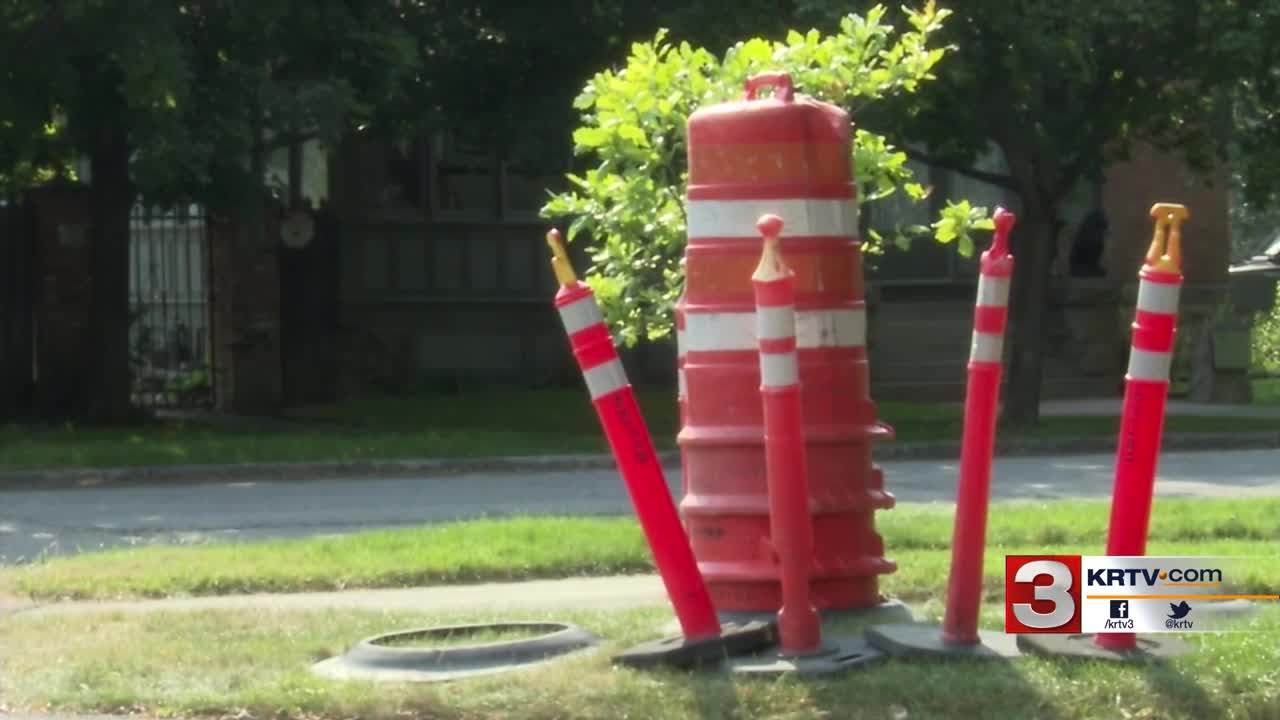 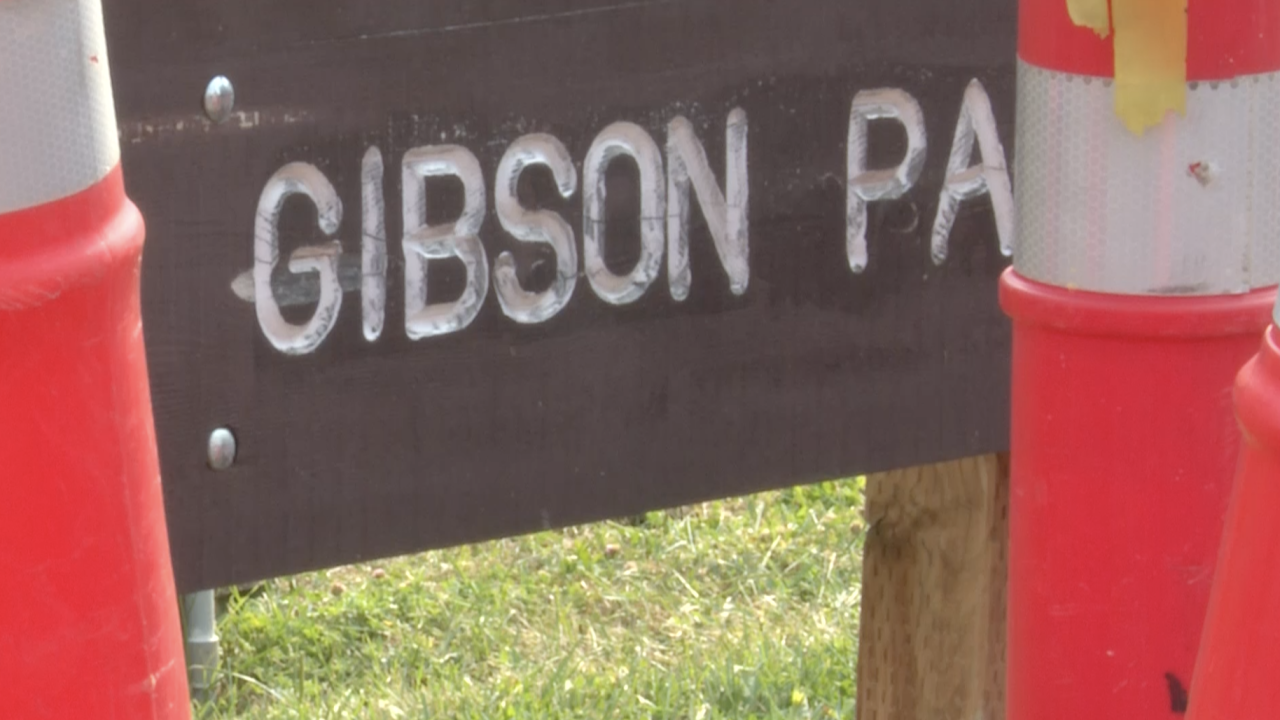 Construction begins Monday on Gibson Park's main entrance where high traffic from pedestrians, bicyclists, and vehicles has put the public at risk.

“This is, you know, basically a five-way uncontrolled intersection," Kelly said. "And that's difficult in the best of situations with traffic. But then when you add to it on a crowded day, if there's an event down here, the number of pedestrians who are coming and going and not necessarily paying attention, we need to get out in front of that safety hazard."

Kelly added the new changes will improve both the park's safety and its appearance, with additions like visible crosswalks and a new island.

Construction is projected to continue through September 20th.

(August 8, 2019) Construction near the main entrance of Gibson Park is set to begin in just a few days along Park Drive.

Construction projects include the addition of disability-friendly crossing areas along park drive between 4th Avenue North and 2nd Street North and a more narrow main entrance for vehicles entering the park.

While construction is in progress, vehicles can enter from 7th Avenue and Park Drive and exit at the south entrance between 2nd Avenue and 3rd Avenue.

Construction is expected to begin on August 12th and is set to finish around September 20th.

In related news, Skyline Drive Northwest is now closed from 6th Street Northwest to Division Road for roadwork; it will remain closed through October 31.