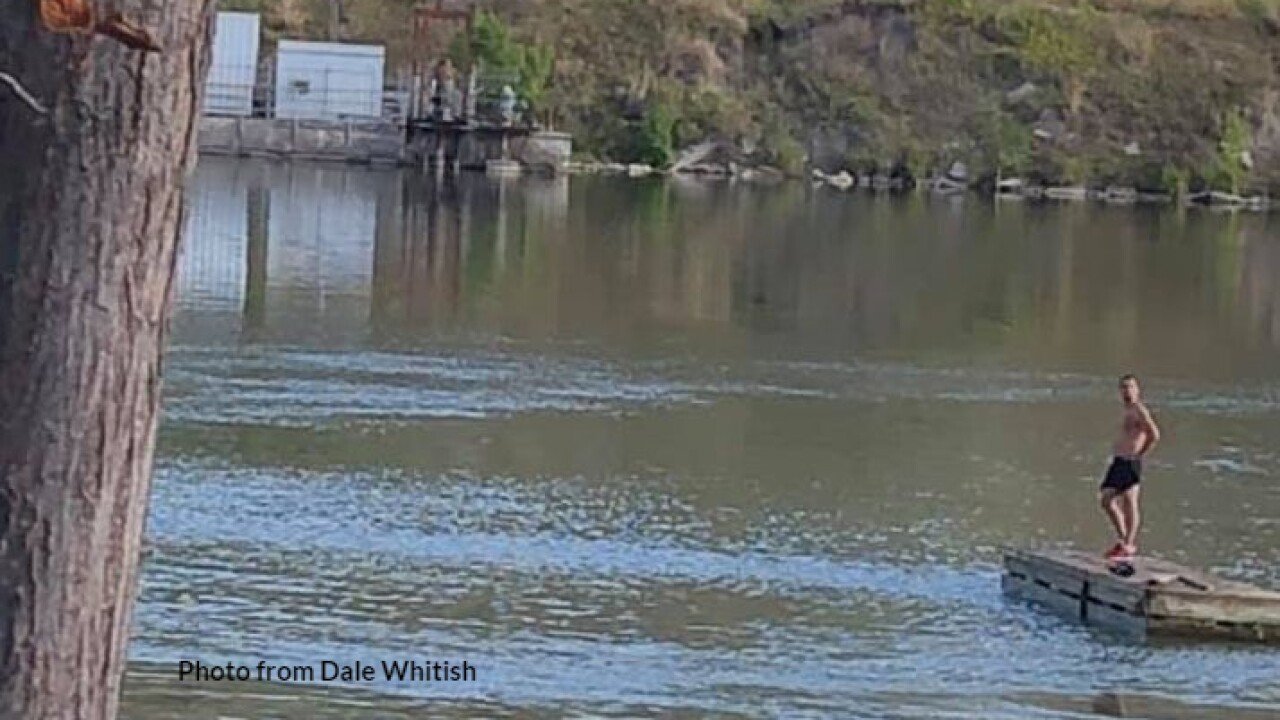 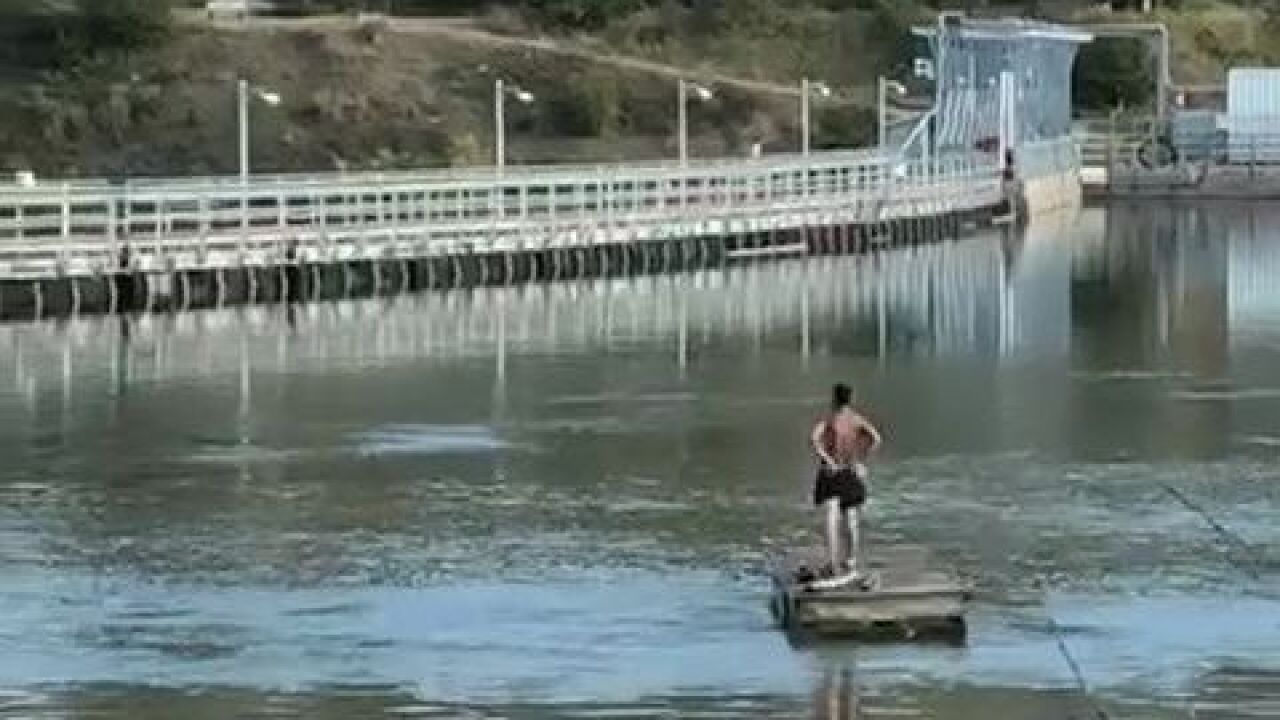 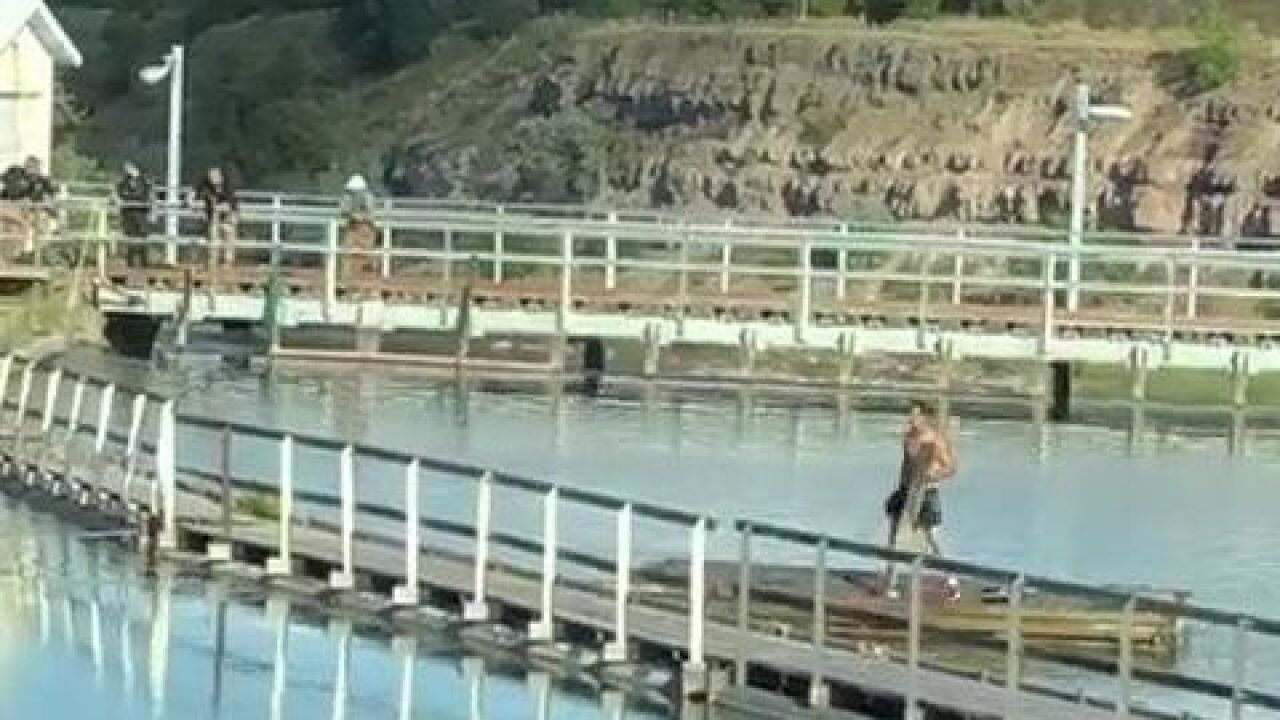 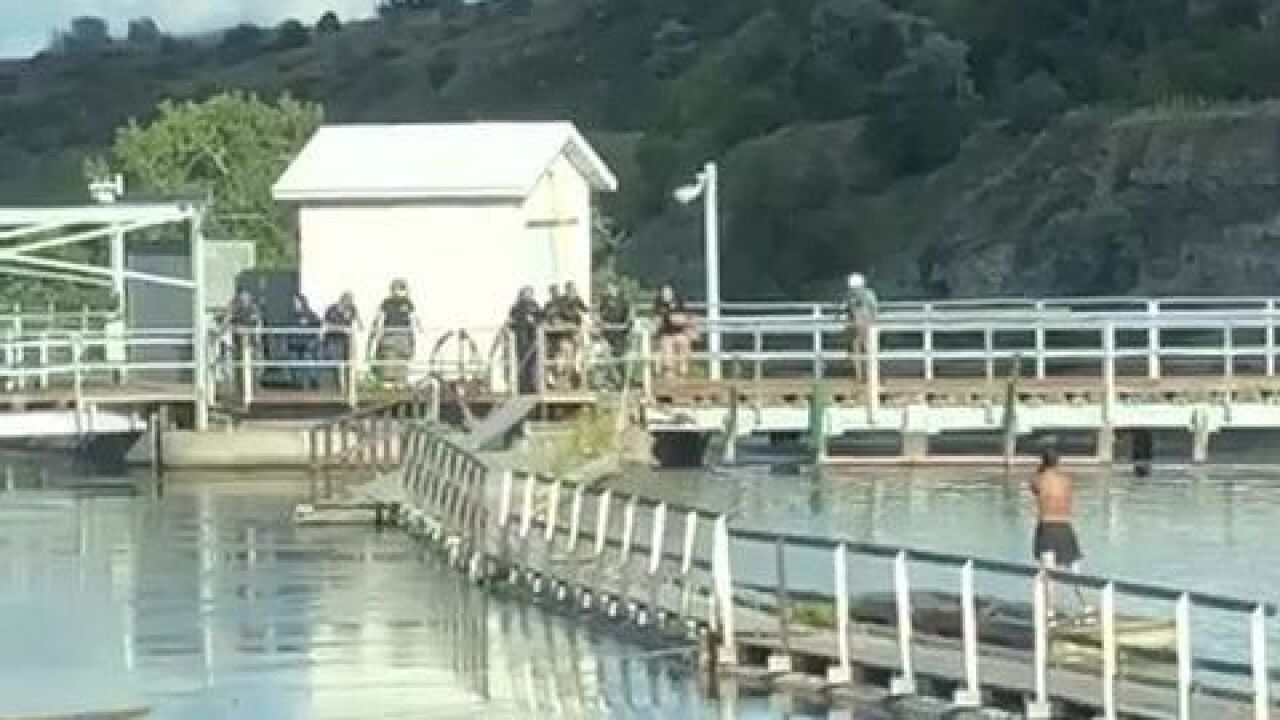 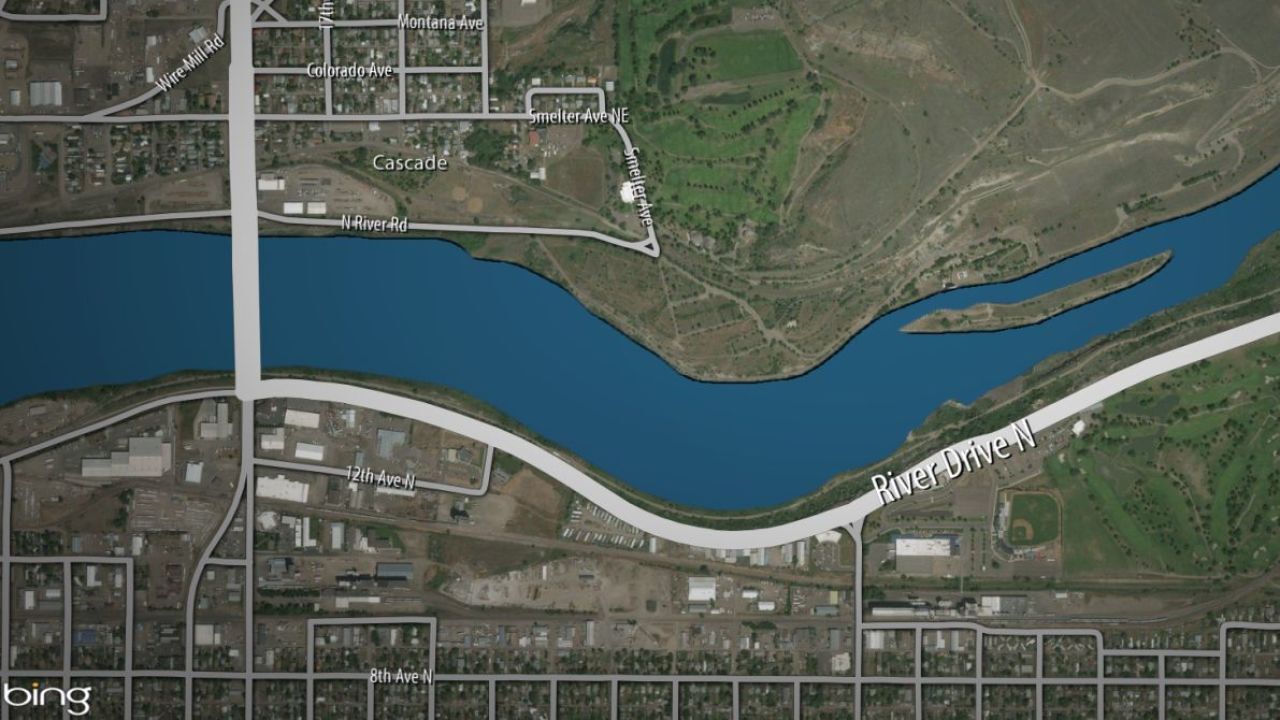 We were first notified at about 4:25 p.m. on Saturday.

Angela Coupelin posted on the KRTV Facebook page: "Something going on down by the caboose looks like someone is on a wooden raft in the water?!??"

At this point, it appears that the man on the raft does not want help and does not want to leave the river, but officers are trying to coax him out of the water due to the man's proximity to the dam.

NorthWestern Energy says that recreating near dams can be very dangerous, and highlights several hazardous possibilities: