Fireworks-related calls to law enforcement up slightly from 2019 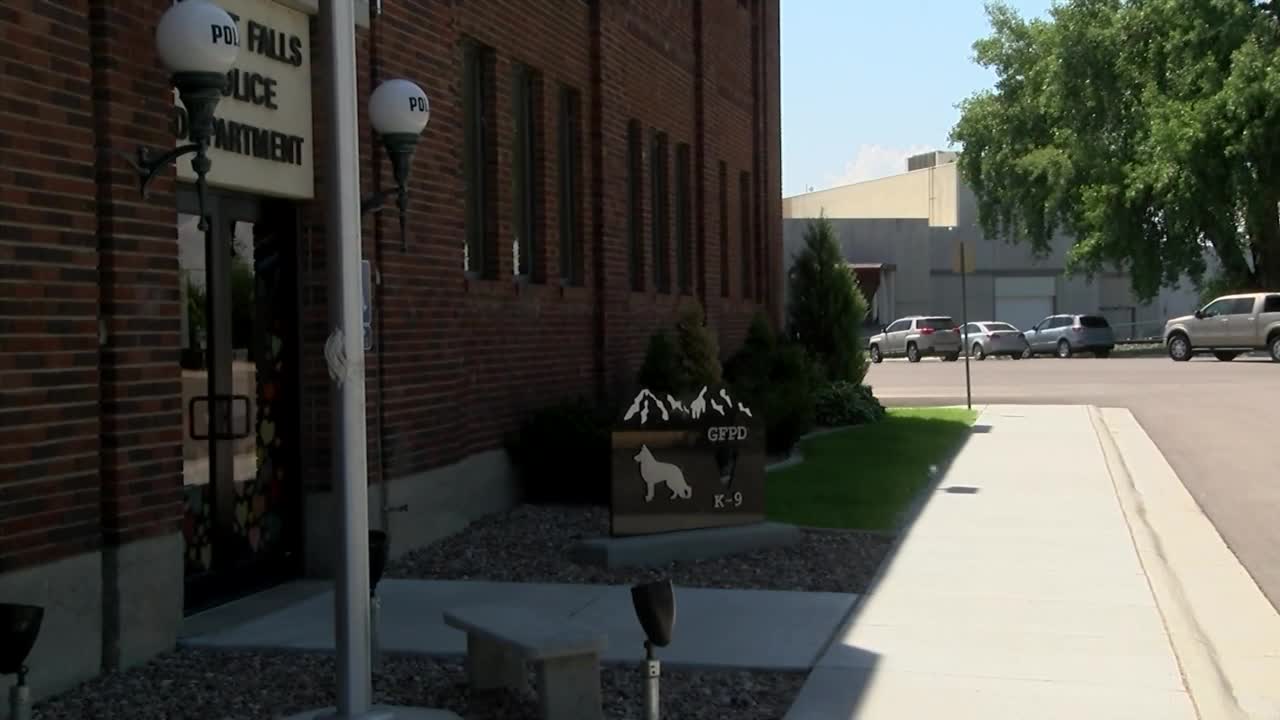 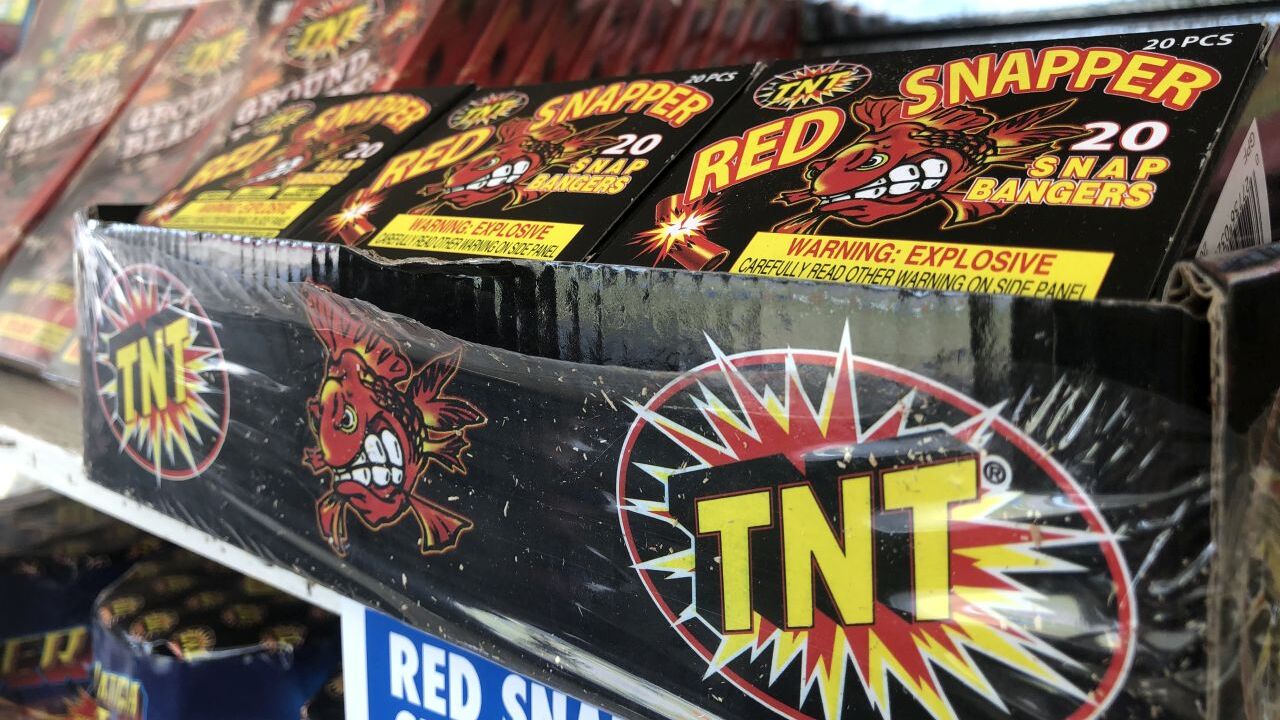 The Great Falls Police Department reported 105 fireworks-related calls in a one week period centered on the Fourth of July. That’s up from 90 calls during the same time period in 2019.

The unique situation of fireworks on Fourth of July weekend begins with City of Great Falls ordinances, which permit the sale and discharge of fireworks within city limits on July 2, 3, and 4 between 8:00 A.M. and midnight.

On top of that, no one under the age of 10 is permitted to discharge fireworks, displays must take place on private property, and all fireworks remains must be cleaned up.

Then there are the state of Montana laws:

While those state laws are applicable anywhere within the Treasure State lines, the Great Falls ordinances only apply within city limits, which means that County Officials like the Cascade County Sheriff’s Office have a different decision to make when those fireworks calls come in.

If the complaint is simply noise, it’s likely that there isn’t more CCSO officials can do other than ask someone to be respectful of their neighbors if the fireworks are being discharged late at night.

When the Sheriff’s Office may actually need to step in, however, often relies on outside factors.

Sheriff Jesse Slaughter explain that any potential threats to residents or animals or potential wildland fire risks are two of the biggest things he’ll look for on a fireworks noise complaint. He also added that his Office typically elects to take those calls on a case-by-case basis.

“If there’s a concern that it may violate the state law of what is allowed, that would be something we can address,” said GFPD Public Information Officer Doug Otto. “Otherwise, if it is sold within city limits, those are the timeframes that it is allowed for (July 2 – July 4).”

Complaints also piled up on the Police Department’s Facebook page, as both sides argued over the fireworks displays.

Lt. Otto addressed the division and explained that the PD tried to do their best to understand and address both sides of the situation. On one hand, he explained that the fireworks are legal as long as the users are abiding by city and state laws. On the other hand, he hopes that people keep their friends and neighbors in mind.

“Be considerate of your neighbors. There's a lot of different things you have to take into consideration,” said Otto. “Some people are very sensitive to that noise. Whether they're veterans, whether they have health issues that the noise bothers them. The other thing is animals. Pets really have a difficult time with the noises and all of that stuff. We just ask -- be a good neighbor.”

You can read the City of Great Falls Fireworks Rules and Regulations here.