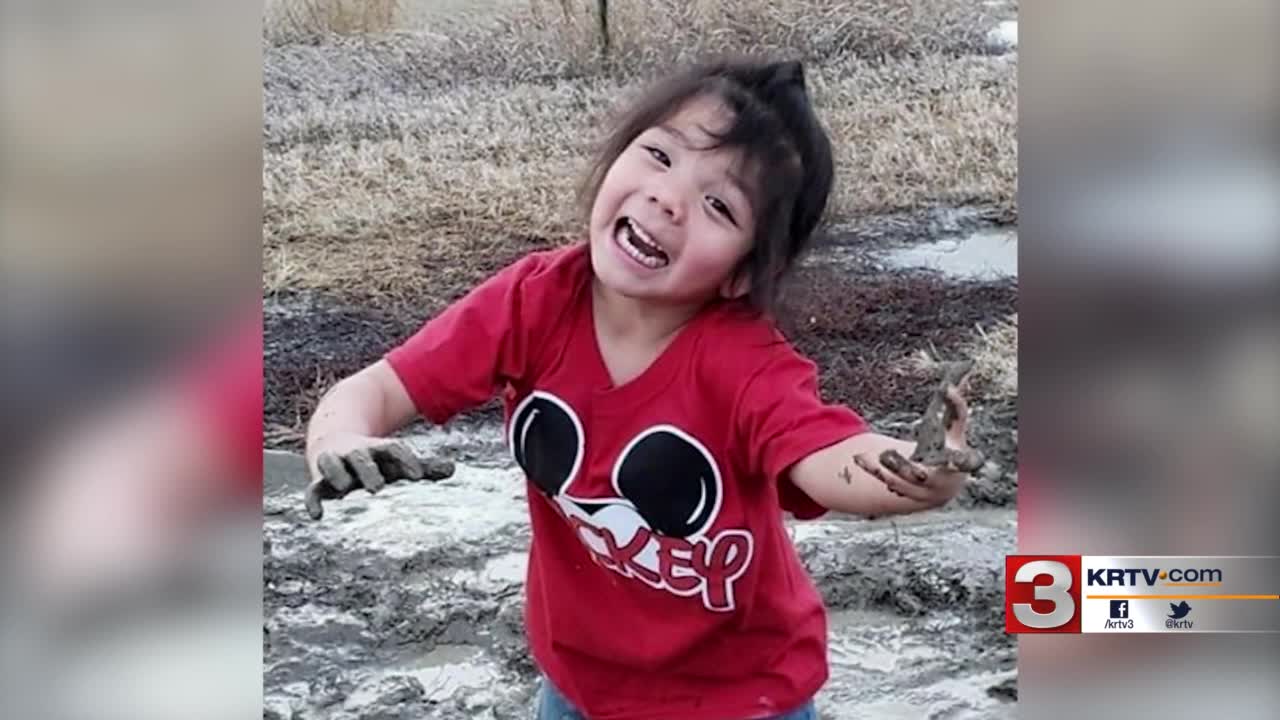 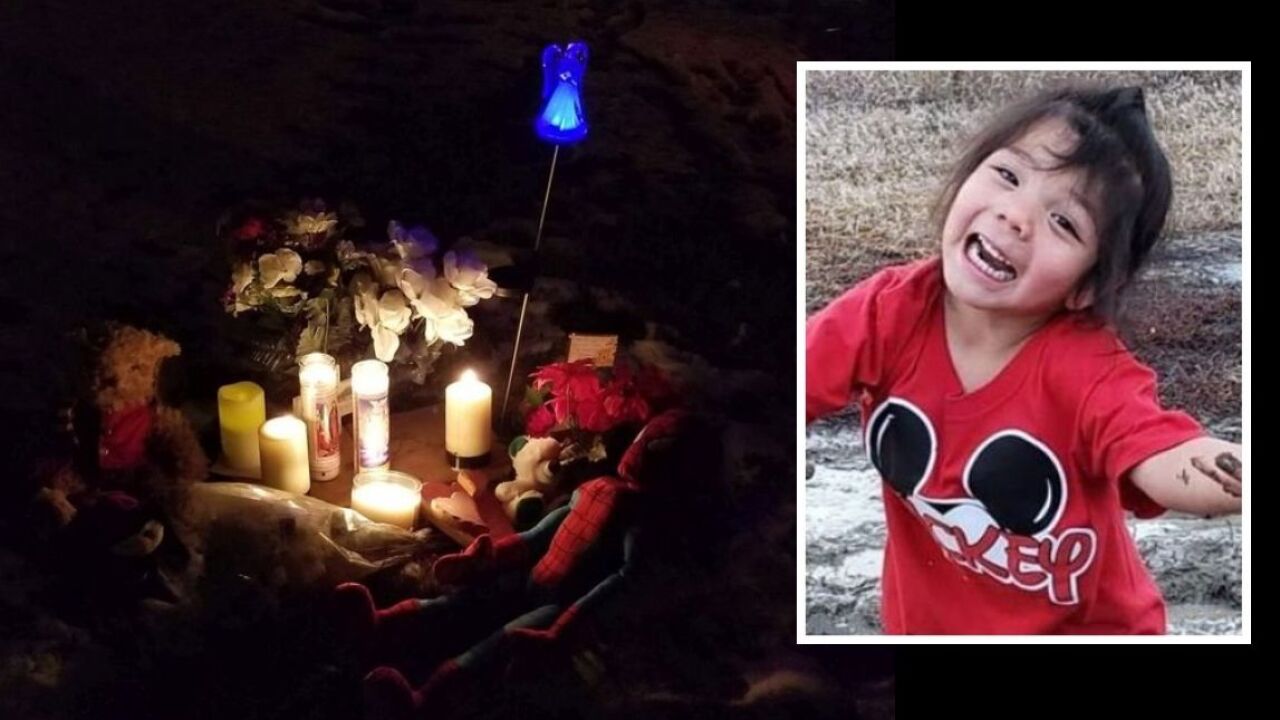 GREAT FALLS — Antonio, the five-year old boy who was found dead in Great Falls on Wednesday, will not be forgotten, thanks to community members who are determined to honor his memory and life - and his foster mother is grieving over the loss of the little boy who was a "ham."

Christy Foster, who was Antonio's foster mother from shortly after he was born until he was given back to his birth parents in February 2019, told MTN News, "Tony was a sweet boy. He loved animals. He always knew how to make people laugh because he was such a ham. He loved going to church. He loved learning new things." She assured us that he experienced much happiness and joy during his years with them.

But Christy was very concerned when Antonio was reunited with his birth parents. She said, "Before we dropped him off the last time, we told him: if they start hurting you tell somebody! Tell an adult. Somebody can help you. Somebody can help you get away from them if they're hurting you. If you see something's happening, don't feel shy about it. Call, report it. Get some help for the kid. If it turns out it's nothing and you were mistaken, no harm no foul. But at least somebody stepped in and tried to help."

Tracy Cotton Fleming, a foster great-aunt of Antonio, told MTN News in a message: "This child was in a very loving home from birth until a judge removed him from foster home (that he had been in since birth) to be reunited with his parents. It broke his foster parents hearts as they were told that if the parents were unable to care for him he would just go back into the foster system. They would not have a chance to be his parents if something happened to the parents. The wanted to adopt Tony but the judge said she would not be the first judge in the state of Montana to give an Native American Indian (Tony) to a white family. I hope this judge know she sentenced him to death. I was his great Aunt! We are beyond heart broken by this entire situation that resulted in the horrible death of a wonderful little boy."

Sheila Hogan, director of the Montana Department of Public Health & Human Services, released a statement Friday about her agency’s involvement with this case. “This is an extremely tragic situation, and our focus right now is for the safety and care of the children who were also present in the home,” she said. “We have ensured these children have been placed in a safe environment, and that their needs are being met.”

DPHHS spokesperson Jon Ebelt said the department’s Child & Family Services Division did not currently have an open case regarding this family, but there is an active case with Crow Tribal Social Services. He said DPHHS and Tribal social services are working together to assist with the ongoing criminal investigation and to address the needs of the other children in the home.

A memorial event is being planned for Sunday, November 24th, from 6 pm to 7 pm. It will be outside the apartment building where Antonio's body was found, at 1201 9th Street NW. A small vigil was held on Thursday night at the same location, with people stopping to drop off flowers, toys, cards, and candles.

The organizers of Sunday's event are Kelsey Leigh Johns and Schelli Teats, according to the Facebook event page , which states:

They will also be collecting donations for Toby's House Crisis Nursery . The organizers concluded with: "Our community must come away from this STRONGER, smarter, and more AWARE! We are with you Antonio forever and always! Rest in Peace sweet boy!"

In addition, Megan Brunelle plans to honor Antonio by hosting a bake sale at the Ulm school gym on December 14th. All proceeds will go directly to Toby's House Crisis Nursery. Megan said, "Let’s honor this sweet boy and make sure he is never forgotten." Megan says that people can bring diapers, formula, wipes, etc in exchange for baked goods as well. Click here to visit the Facebook event page .

We also have been made aware of a GoFundMe account which aims to help with burial expenses for Antonio; we are working to verify that the account is legitimate before sharing it. We are also trying to verify the funeral home that will be responsible for Antonio's burial, and will let people know if we find out.

Kristina Remsen, owner of Klover in downtown Great Falls, says that she and several other downtown retailers plan to donate a portion of their sales on Saturday (November 23) to Toby's House Crisis Nursery. Kristina says that so far, these are the businesses that plan to do so, and others may also participate: Blue Rose, The Boutique, Motifs, Cakes By Carr, Inge's Fashion, and Crooked Tree.

Three people have been charged with deliberate homicide for Antonio's death: his parents, Emelio Renova and Stephanie Byington; and Racso Birdtail, an acquaintance of theirs.