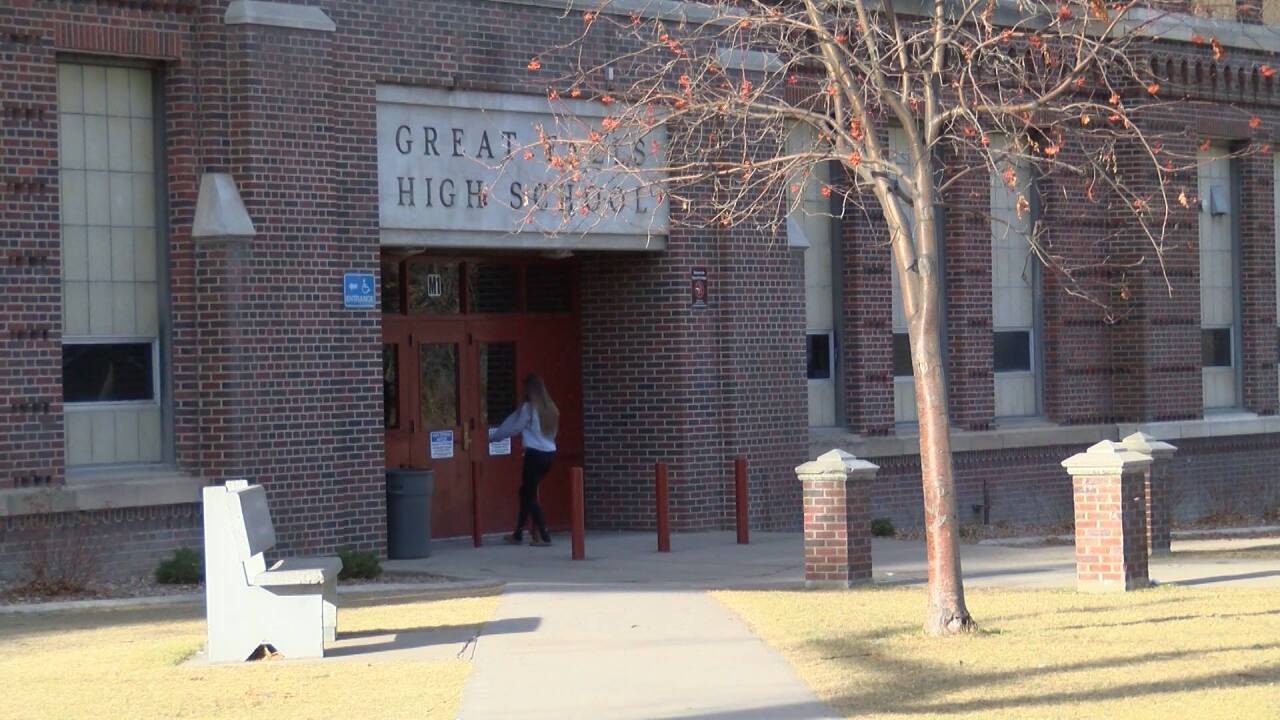 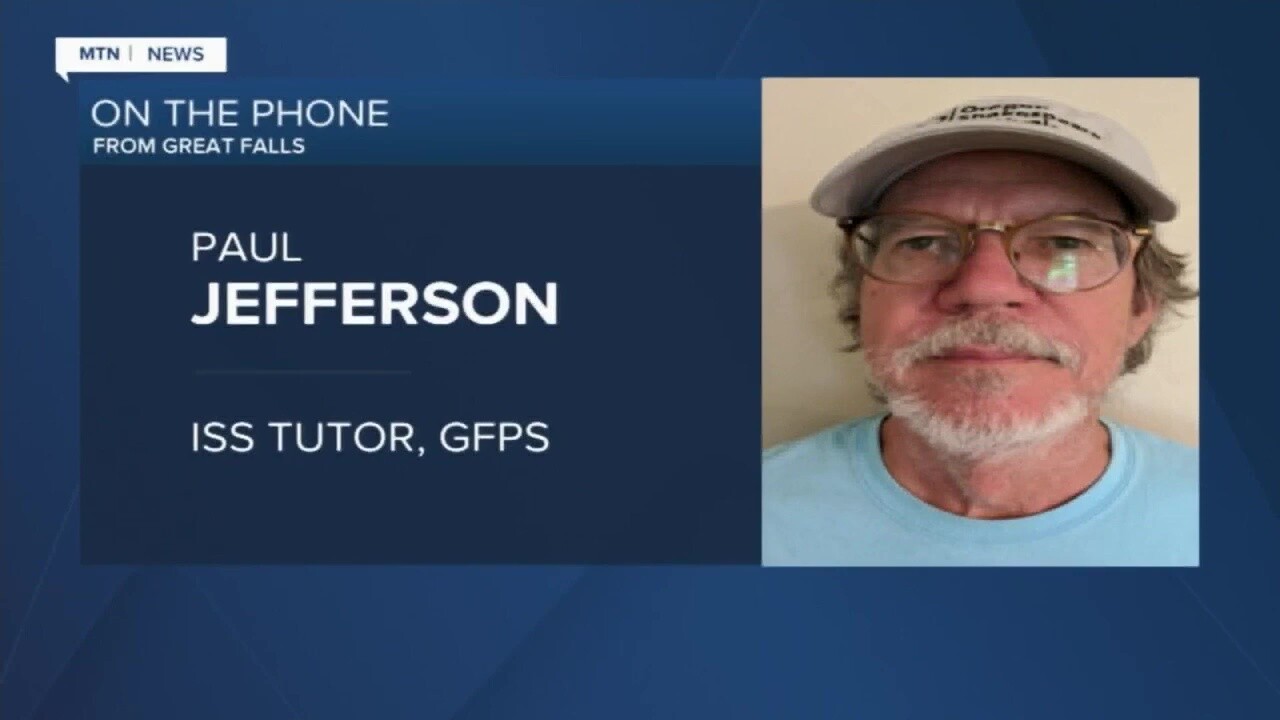 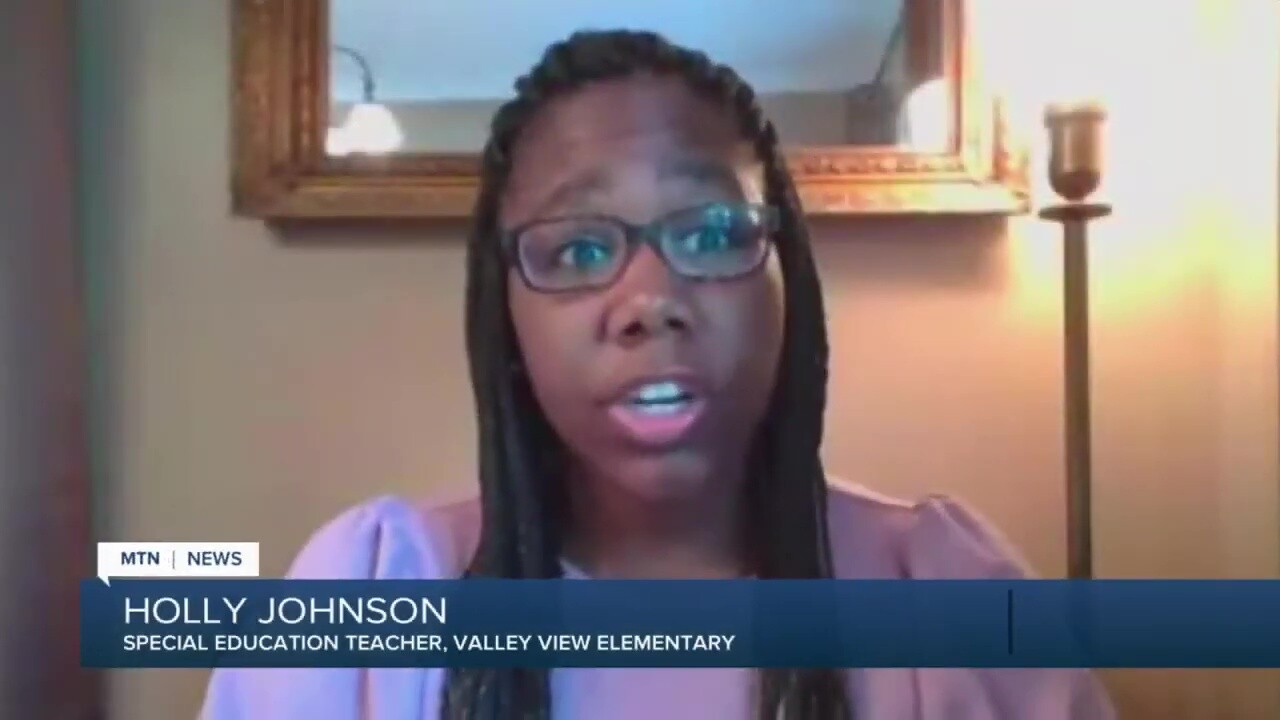 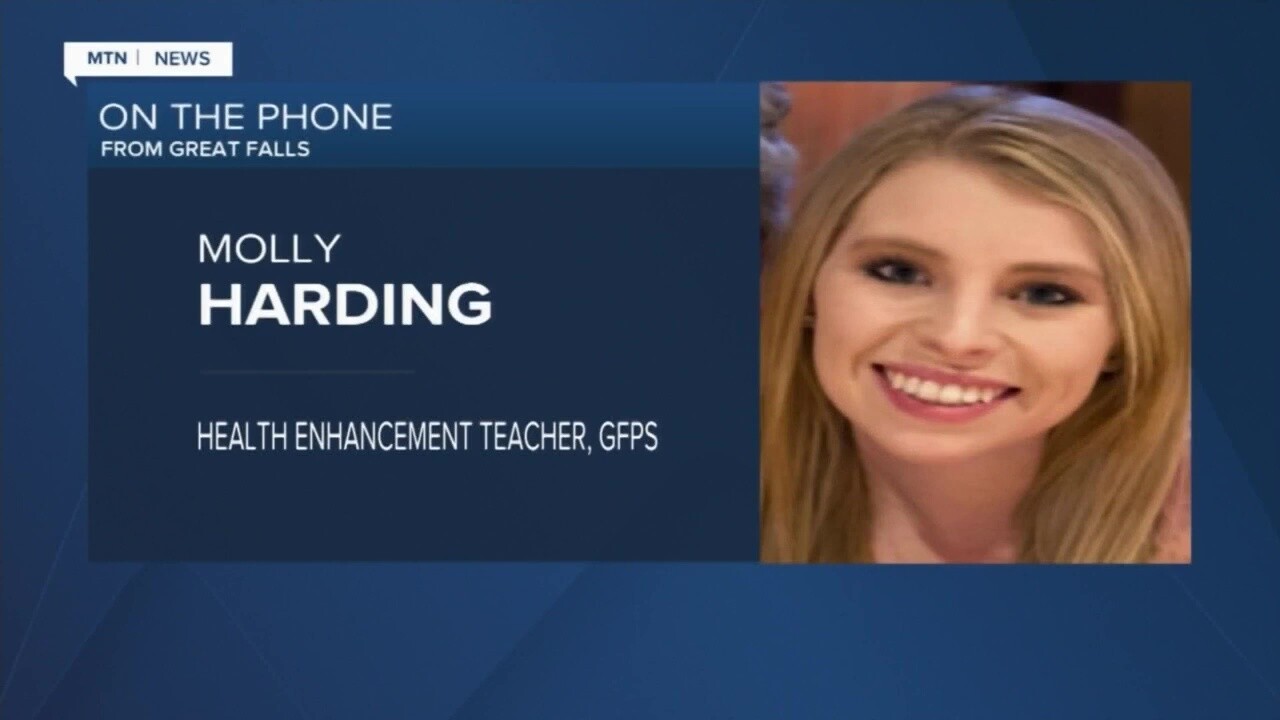 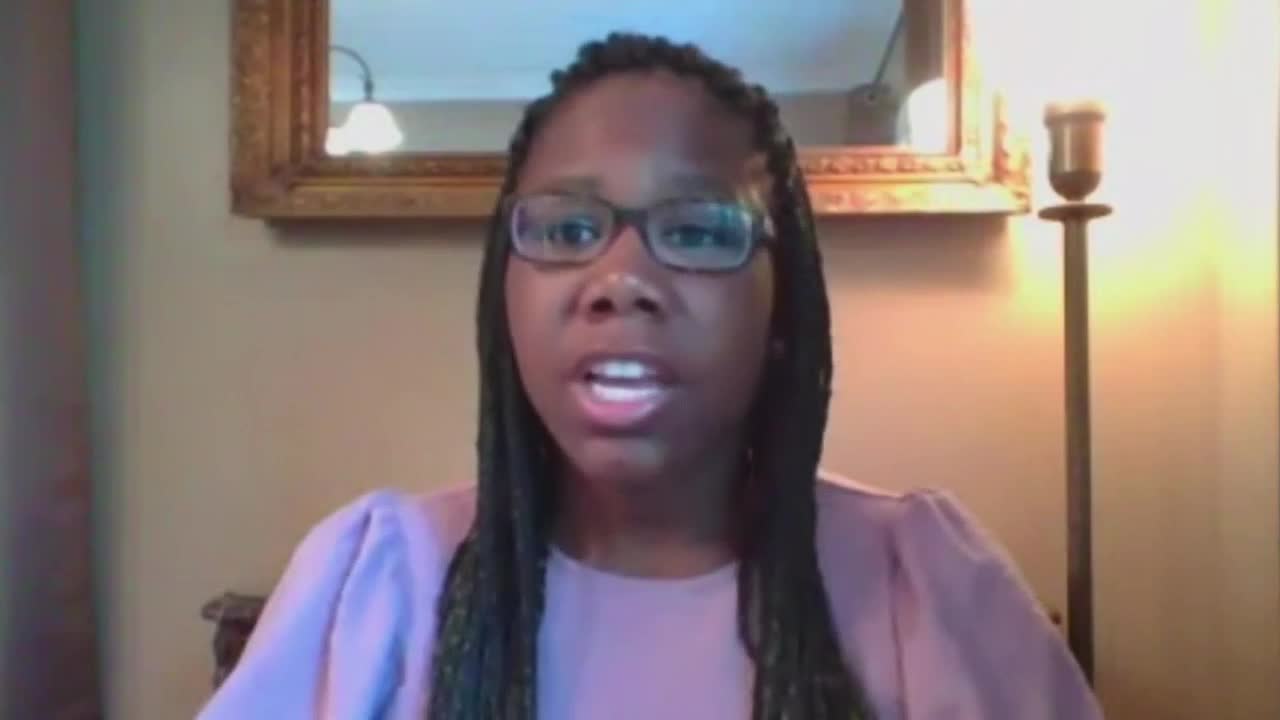 GREAT FALLS — The clock is ticking for the start of the school year in Great Falls, even while some teachers still reel from the end of the last.

“Last year, there was nothing really I could contribute once they called off school,” Jefferson said. “So much of what I do is my connections with the kids, and none of that was going to be possible.”

Twenty-two teachers also retired by year’s end — including Krystina Thiel, who taught theater at Great Falls High for 31 years, and Jan Mader, who began her career in Great Falls Public Schools 43 years ago.

Despite the ongoing pandemic, district officials tell MTN the turnover, including retirements and resignations, is largely on par with any other school year. Like every year, GFPS has been featuring new teachers on social media on a regular basis.

But this year’s passing of the torch to a new crop of teachers — 51, to be exact — comes with much more uncertainty, especially for special education teachers like Holly Johnson, who starts at Valley View Elementary this fall.

“It’s an unsure time,” she said. “As a special ed teacher, our classrooms look a lot different.”

In July, the GFPS Board of Trustees released a draft plan for a mix of face-to-face and remote instruction this fall. The approved plan includes protections for immunocompromised students and staff members, as well as mandatory mask-wearing. Students and families can opt out of in-person instruction, although it’s unclear from the draft whether faculty will be afforded the same flexibility.

In the face of growing uncertainty and rising coronavirus cases, some new hires say they have no choice but to remain optimistic. Molly Harding, a new health enhancement teacher, expressed gratitude for what she called “awesome” communication from district administrators.

“GFPS has done a really awesome job of preparing us for everything, and they’ve been so great about telling us information, and making us feel like we’re included in everything," she said.

Regardless of what next school year brings, Johnson says she and her students are in this together. “Honestly, the thing that gets me to the next day and that makes my attitude feel positive is just being with my students, just having that one-to-one contact with my students is what’s keeping me going,” she said.