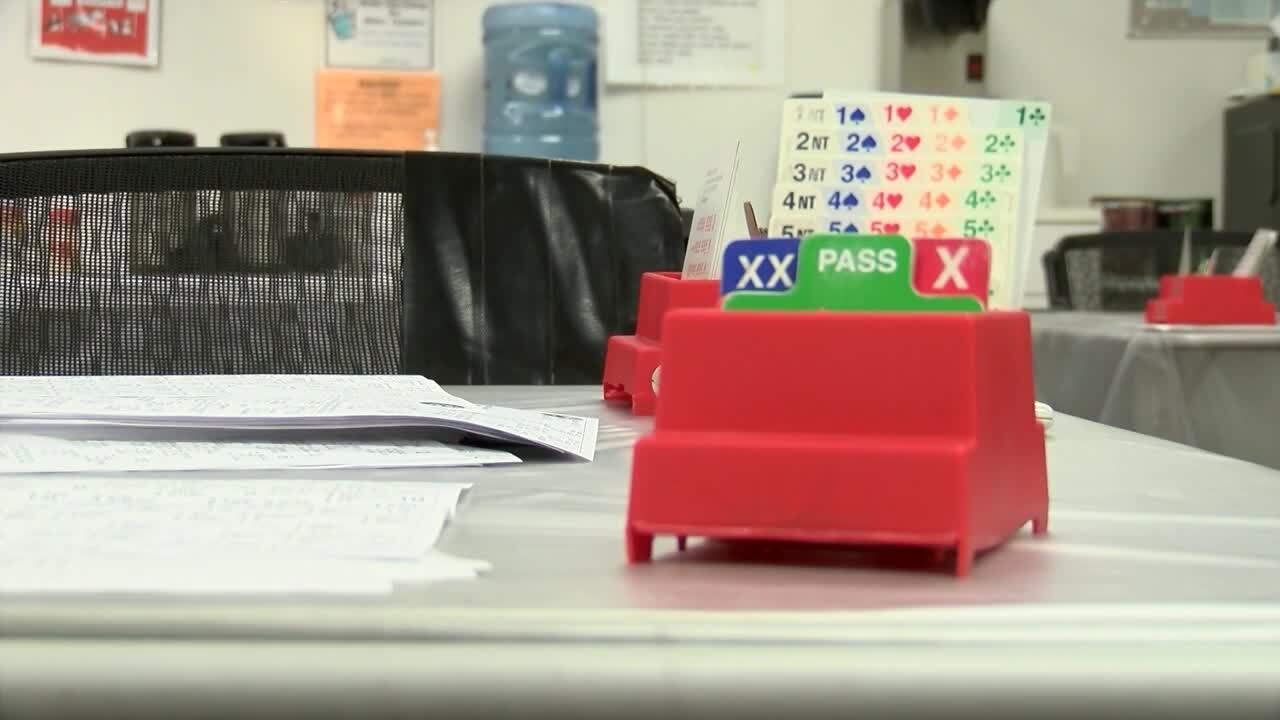 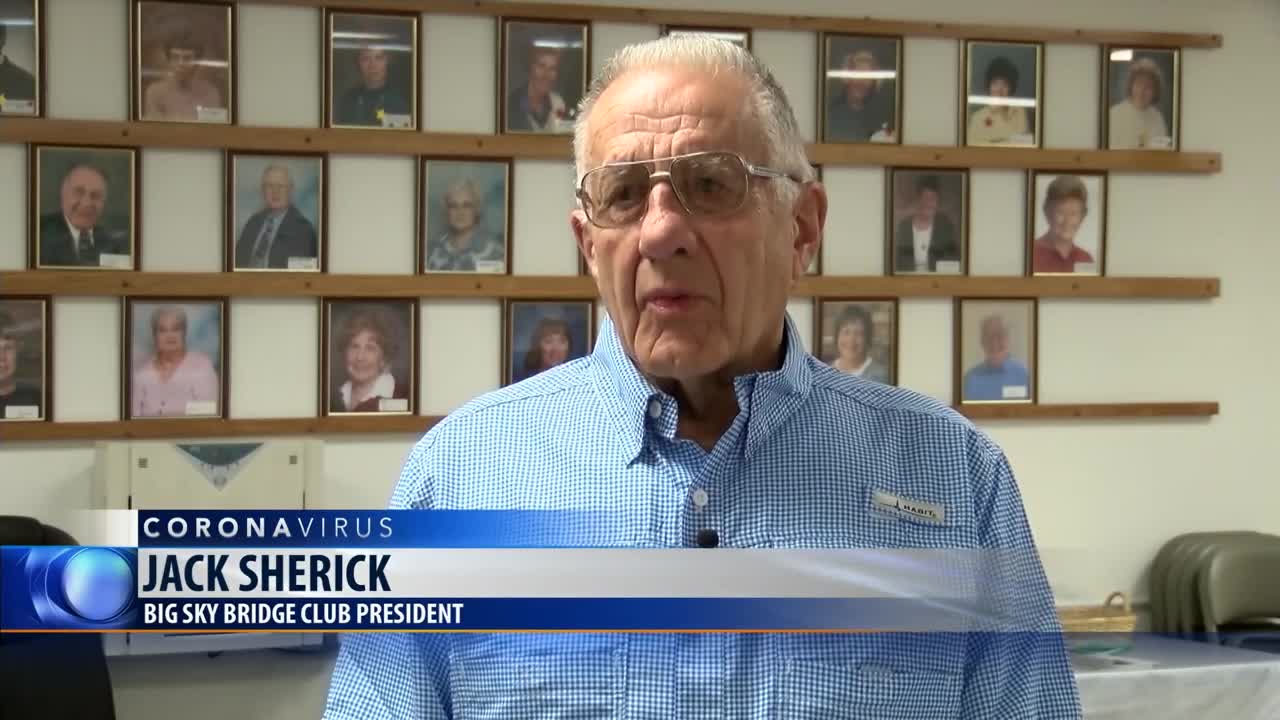 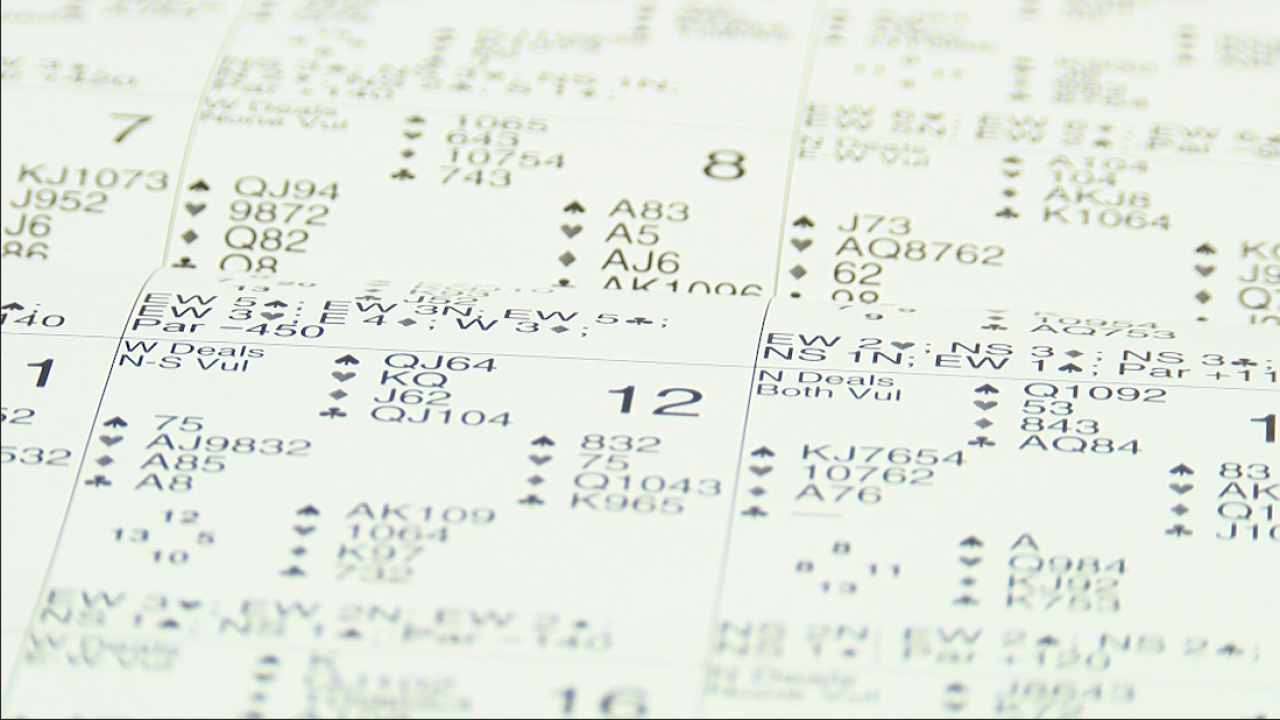 GREAT FALLS — The COVID-19 pandemic has prevented many around the country from engaging in their favorites pastimes, including those in the most vulnerable age group.

In Great Falls, the Big Sky Bridge Club has been shut down for three weeks. The club members miss the competition – and they also miss their friends.

“Almost everyone that plays bridge is in the age group that we’re really concerned about,” said club president Jack Sherick. “We have games nearly every night of the week. You get to be really good friends, and we take care of each other. We’re of an age where we need help and we’re always there for each other. So, it’s a tough blow for us to not play bridge.”

Bridge is more than just a game and competitive outlet for the club’s members, the majority of whom are retirees and senior citizens. It helps them stay sharp.

“It really keeps your mind going. I think as you’re growing older, you think about being physical and taking care of your body. Your brain is part of your body,” Sherick said. “Rudimentary things like counting, adding and being able to judge. Also, strategy and how to get the most out of the cards.”

The club shutdown is tough. But there’s optimism that this could end up being a net positive. More time at home for the population in Great Falls, means more time for people to pick up and learn a new game. So why not bridge?

“Bridge is a really fun for everyone and competitive,” Sherick said. “We have sit-down lessons here in normal times, and of course you can learn online. The American Contract Bridge League (ACBL) has good tools online, and anyone can learn from there.”

Numbers in the club have declined over the years. But when things return to normal – Sherick says the Big Sky Bridge Club will keep it’s doors open, and they’re happy to make room at the table for anyone and everyone of all skill levels.

“It’s a game that kids can play, you can learn as a teenager,” Sherick said. “Most of us in my generation learned in college or learned in high school and we’ve been playing it all of our lives. There was a hiatus where people didn’t play games, but now we’re back to playing card games.”

Sherick smiled when he thought about a day when games at the club can resume.

“This pandemic is going to change us a little bit, but we’re going to have fun.”

For more information about the Big Sky Bridge Club and how to get involved call Jack Sherick at 406-452-1545 or club manager Bill Miller at 406-788-0183. You can find resources for learning the game at the American Contract Bridge League website.

The Big Sky Bridge Club is set to host a weeklong ACBL regional tournament the second week of September, which expects to draw approximately 400 players from across the Northwest and Southern Canada. That will be played at the Heritage Inn