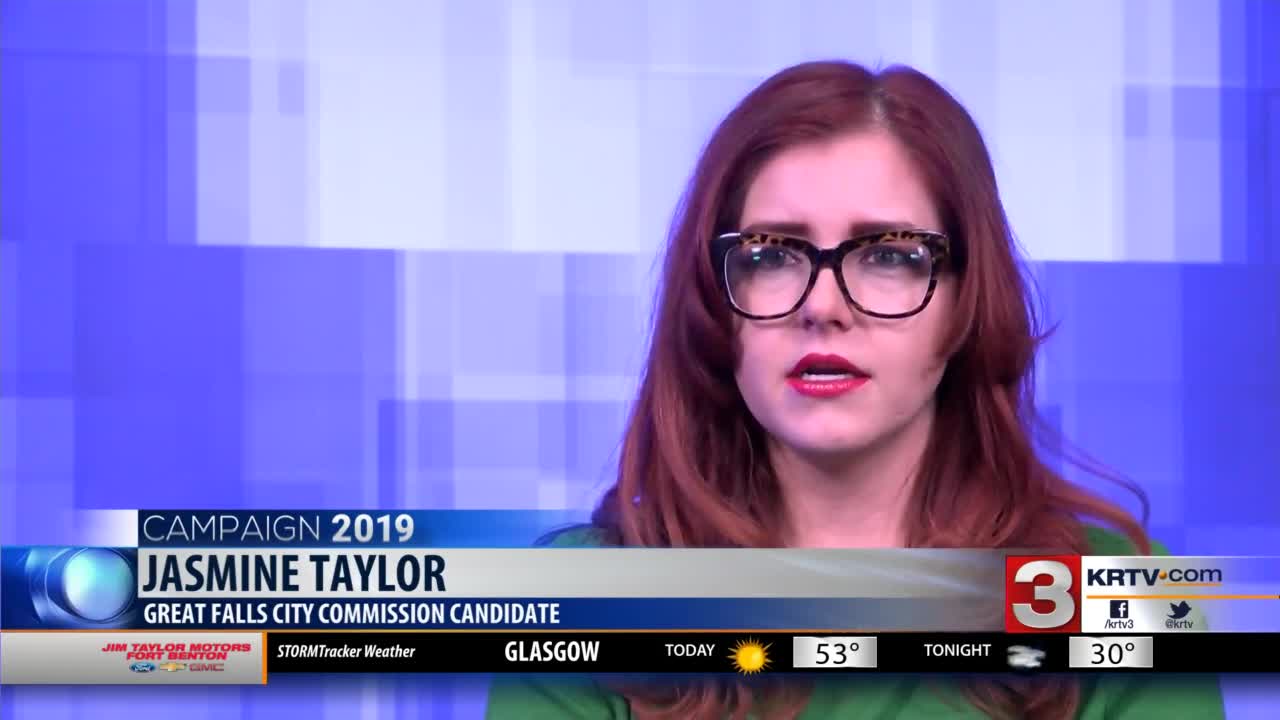 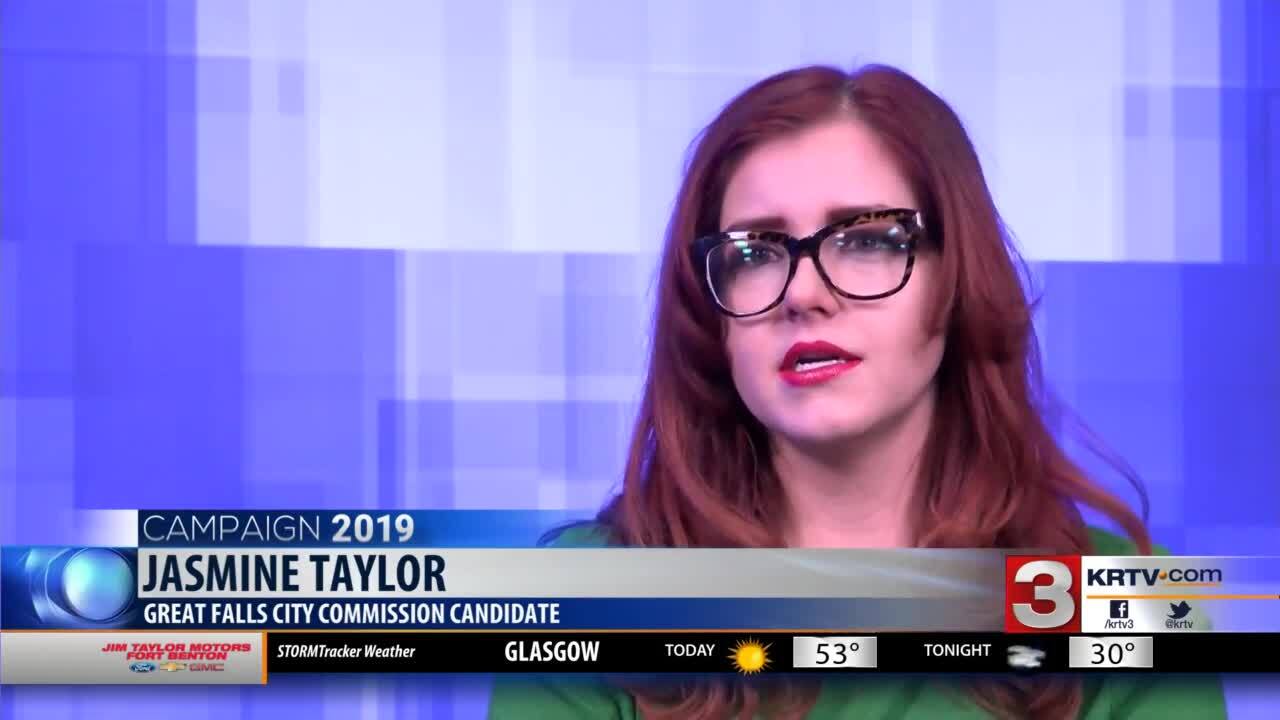 One of them is Jasmine Taylor, who has lived in Great Falls all her life. She describes herself as happily unmarried with two dogs, two cats, and three rats. She says all of her pets are rescue animals.

This is Taylor’s first political campaign. She has worked for the Montana Department of Public Health & Human Services for the past seven years. She’s done case work for public assistance. Currently, she works in the quality assurance division. In her current position she works closely with different facilities that house individuals with developmental disabilities, chemical dependency centers, youth care facilities for children in foster care and other vulnerable populations.

As a young professional, Taylor believes she brings a unique set of viewpoints that the city needs. Taylor says crime is the top issue on people’s minds on the campaign trail. She believes that is a result of a drug addiction issue. Taylor works with several different organizations, most notably serving as Vice President of the Great Falls LBGTQ Center.

Taylor said, “I decided to run on the idea that we need a non-discrimination ordinance. That has been a discussion that has happened in Great Falls over the course of several years and there’s been very measured support and commitment to that. In advocating for that I just decided it was time to kind of step up and maybe take a more active role in our local politics.”

Ballots will be mailed out on October 21st. They are due back by 8 p.m. on November 5th.

CLICK HERE TO WATCH EXTENDED INTERVIEWS WITH ALL OF THE CANDIDATES