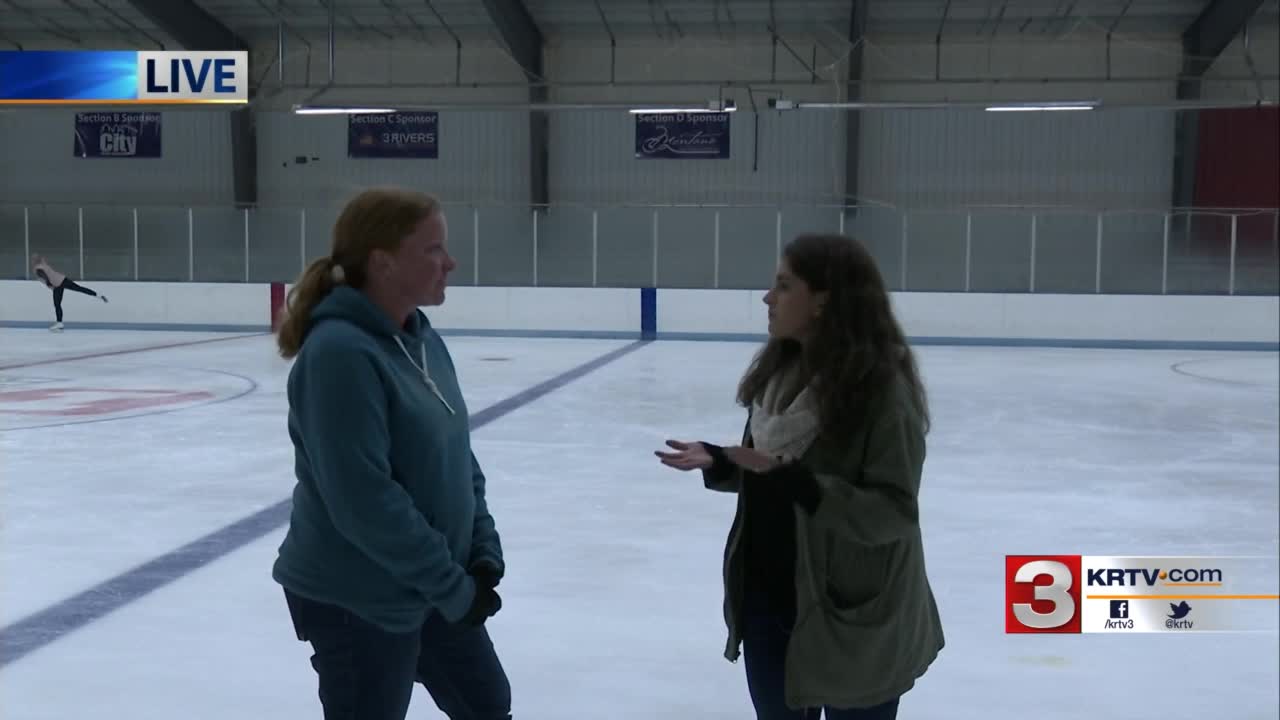 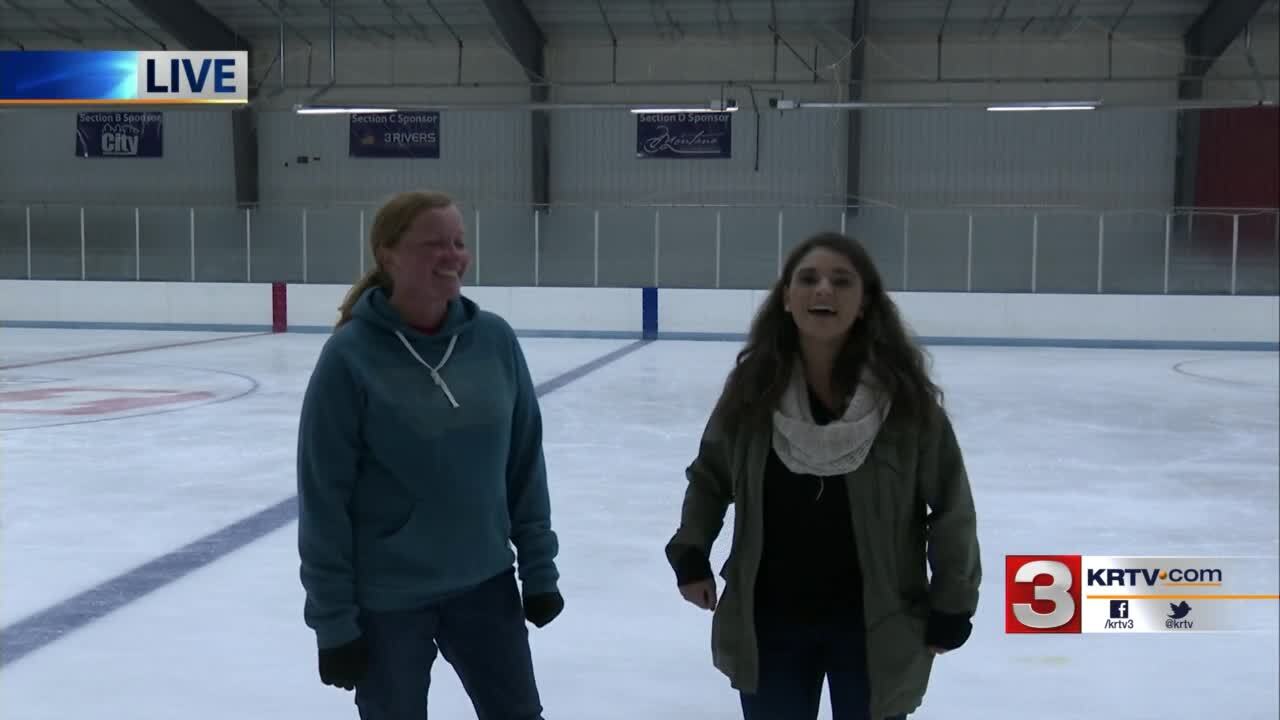 GREAT FALLS — The Great Falls Ice Plex opened to the public on Friday, September 6th, and this season, it's sporting thousands of dollars worth of improvements.

Since the Four Seasons ice rink closed down over a decade ago, the Ice Plex is the only facility in the area that can support the skating community - but with so many people using it, rink renovations are all the more necessary.

The Great Falls Community Ice Foundation rallied for renovations to the Ice Plex, and received enough to begin a few of the projects the rink requires.

The main project these past few months has been to replace the boards surrounding the ice, which had become a safety hazard to skaters.

Some other changes include repairs to the Zamboni machines and freshly painted lines on the ice.

“It's really a core community facility. and because we're a non-profit we try to keep our rates low so that people can afford to use the rink, but that means that we don't have a really high profit margin. so when it comes to doing improvements, we really count on people donating to help us out.”

Gunn says there are still plenty of improvements that need to be done, like heated locker rooms and new Zambonis, but they will require a lot more donations.

If you'd like to support the Ice Plex, you can donate in person at the rink or by attending one of the Ice Foundation's several fundraisers throughout the year.