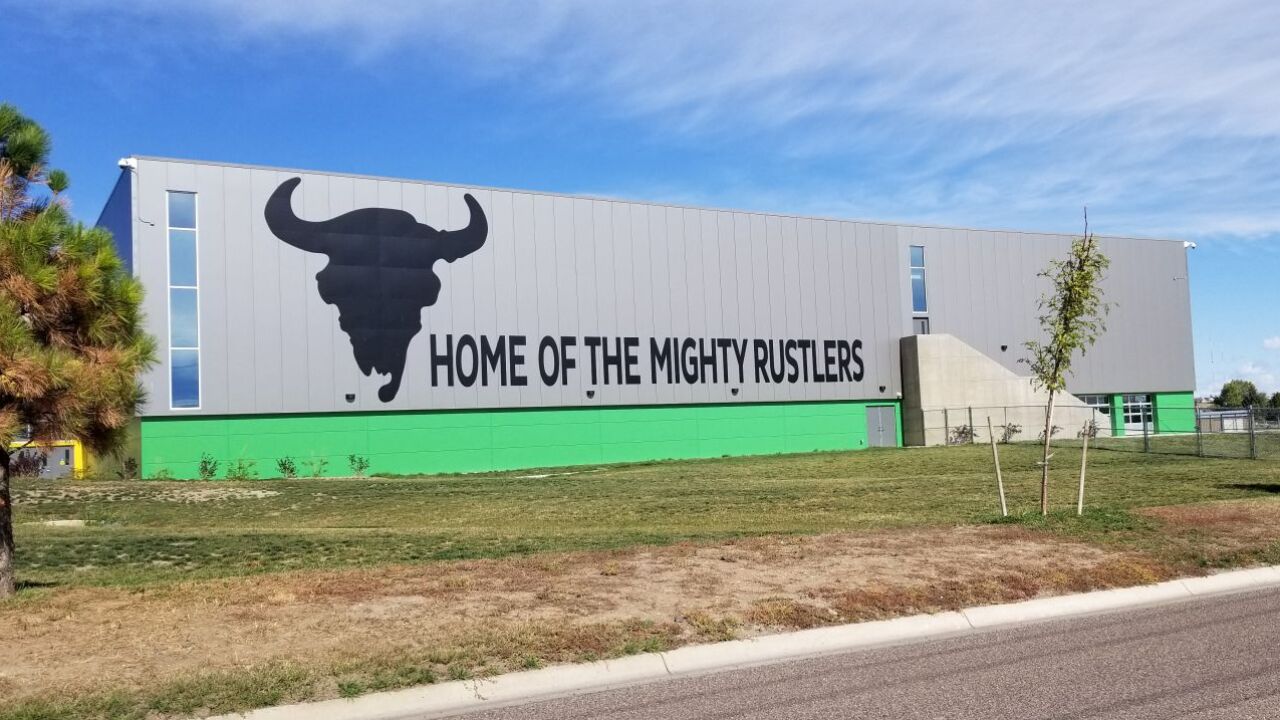 GREAT FALLS — All Great Falls Public Schools buildings and grounds are currently in a "Shelter-in-Place" as requested by the Great Falls Police Department.

GFPS says this is a precaution in response to an incident in Helena, where an improvised explosive device detonated this morning; there were no injuries, and an investigation is underway.

The GFPD is currently sweeping schools and grounds, and says that there has been no specific threat made to Great Falls schools.

Authorities found the improvised explosive device on the Rossiter Elementary School playground in the Helena Valley this morning. It detonated shortly after. Nobody was injured. Students have been evacuated and the path for kids to evacuate has been cleared. All Helena District 1 Schools and East Helena Schools are currently on lockdown to be searched by law enforcement officers, but are not being evacuated at this time.

The GFPD said in a Facebook post: "Community members may expect to see an increased police presence, including officers from Montana Probation and Parole, at all Great Falls area schools. This is only as a precaution after an explosive device was found this morning at an elementary school in Helena, no injuries were reported.All Great Falls Public Schools have been placed into Shelter In Place status, again as a precaution. Great Falls has not received any direct threat. PARENTS - please do not go to the schools. Right now the children are proceeding with their day and scheduled classes."

The Cascade County Sheriff's Office is checking all rural schools, and placing schools in shelter in place as deputies clear all of the schools in the county.

The Sheriff's Office said in a Facebook post: "Please don't go to the school to get your children. They will be attending their classes as normal. Once all of the schools have been checked we will update the public. We are only doing this as a pre-cautionary messure, we have no known threats to our schools. If your see a suspicious object in or near the school, do not approach it or handle it. Call 911 and keep people out of the area."

(UPDATE) At 11:37 a.m., GFPS posted: "All clear. We would like to thank the GFPD and other law enforcement agencies for their swift response in initiating safety protocols in response to an incident in the Helena School District today. Our school day is resuming as scheduled, with an increased police presence."