Police cruisers are blocking several of the streets 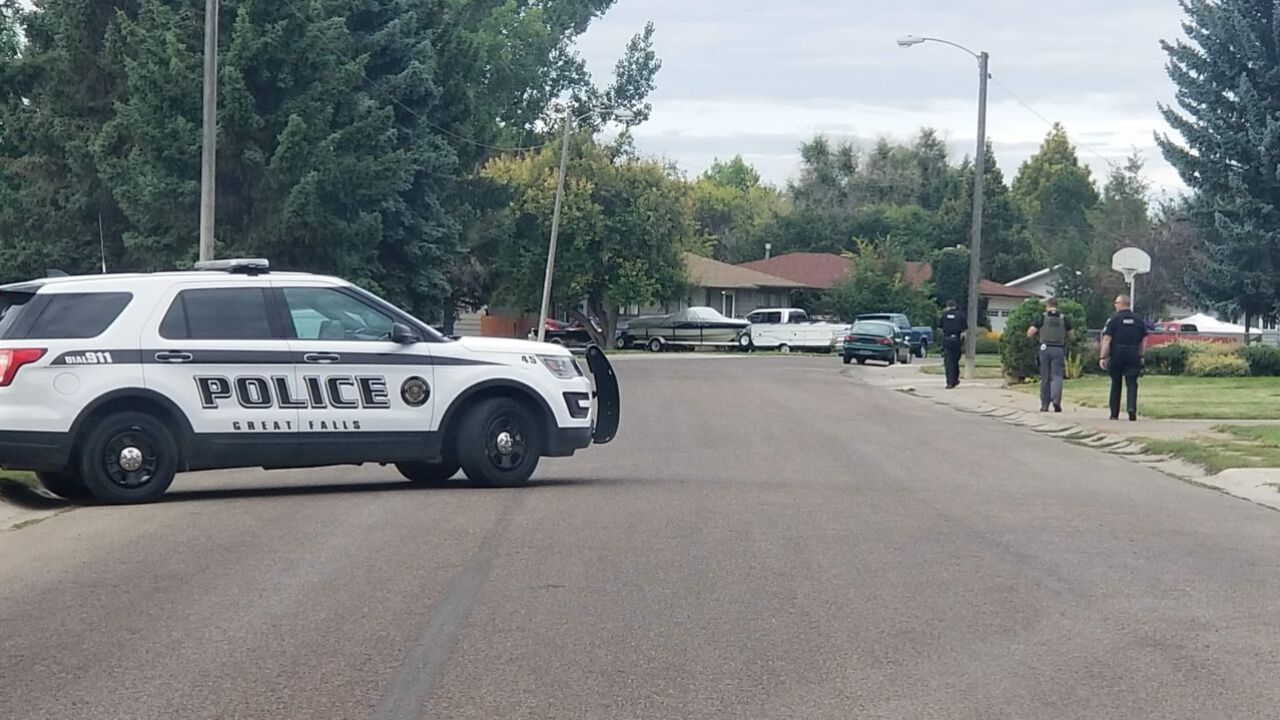 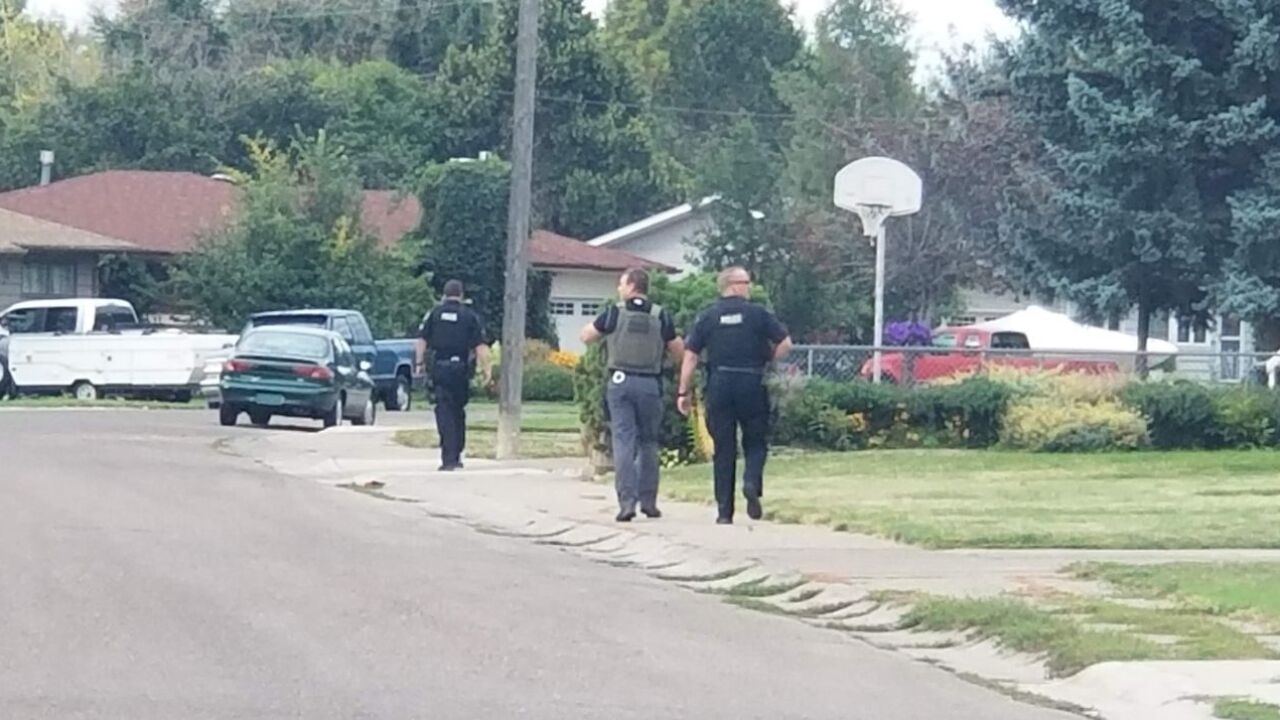 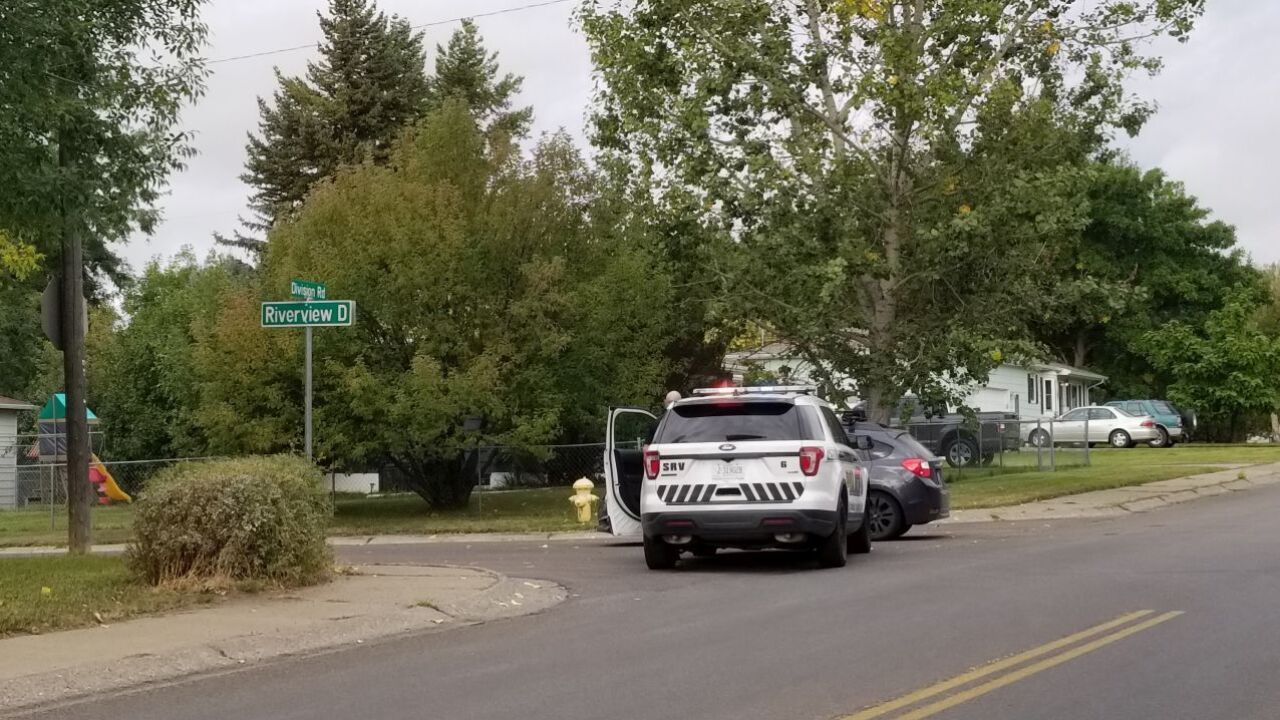 GREAT FALLS — Numerous people have asked KRTV about a large police presence in the Riverview neighborhood.

Several Great Falls police officers and at least one person wearing a US Marshal vest and another wearing an ATF vest are walking up and down several streets, including along Riverview D and Riverview Boulevard.

As of 10:15 a.m., police cruisers are blocking several of the streets, and we saw at least one person turned around after trying to drive around a police car.

One officer told KRTV that they are searching for someone, but was not able to provide any other information.

Several people are concerned because the activity is happening several blocks away from Riverview Elementary School; the officer assured us that there is no danger to students.

In addition, we saw at least two police vehicles stationed near the school, likely to provide an extra layer of security as officers continue searching the area nearby.

(UPDATE, 1:42 pm) The police are no longer in the area. We have received several unconfirmed reports that at least one person was taken into custody.

(UPDATE, FRIDAY MORNING) We asked the Great Falls Police Department on Thursday afternoon about the incident, but they were unable to provide any details at the time. We will try to get information today and post an update if we find out anything else.