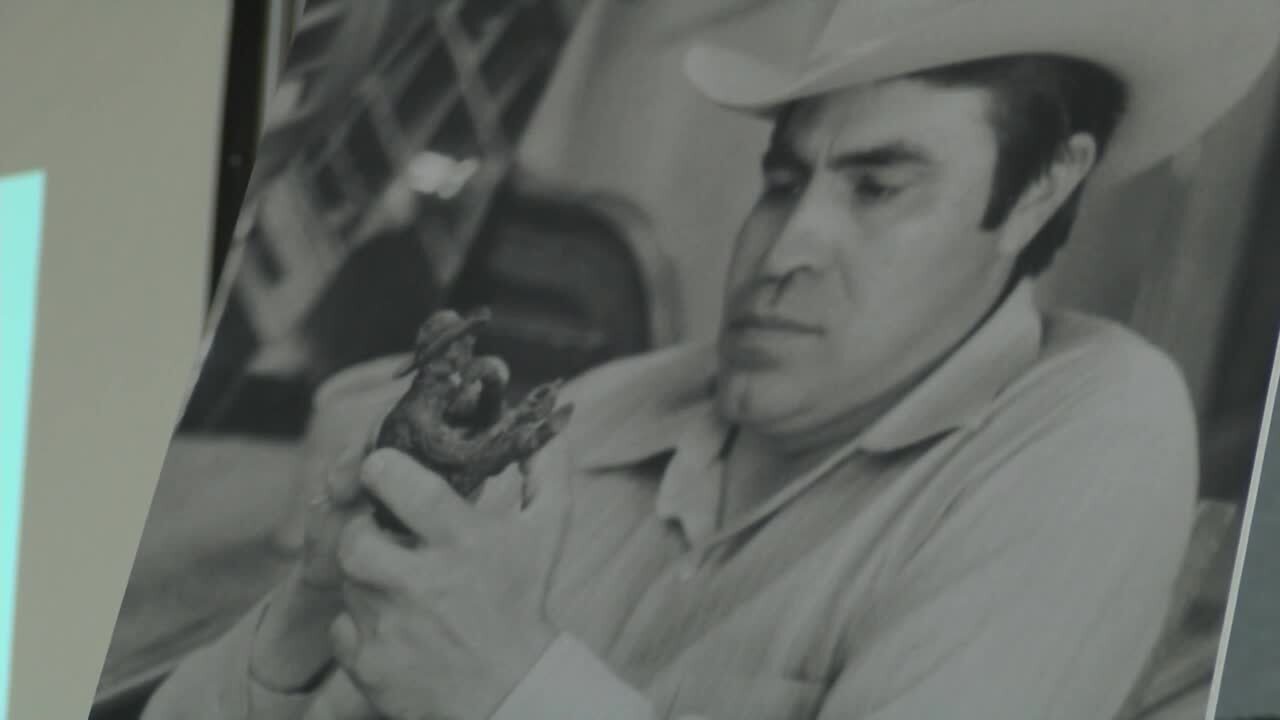 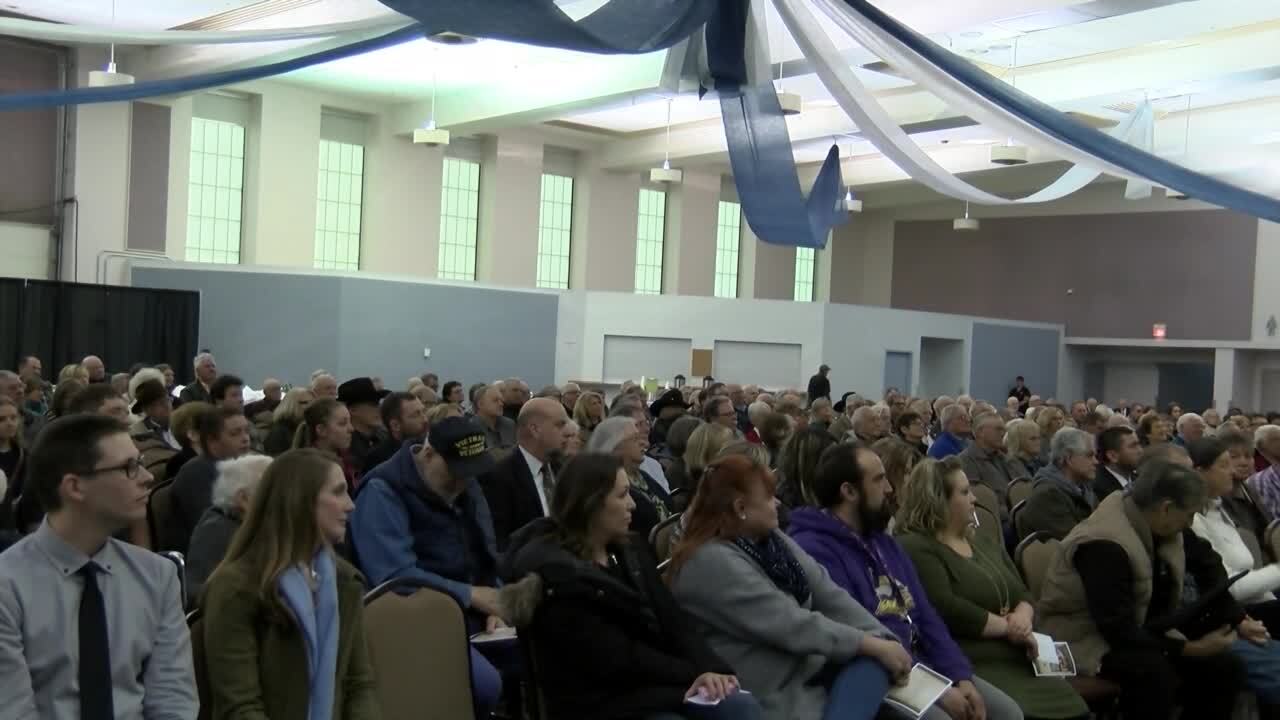 Jay Joseph Contway, who died last month at the age of 84, was remembered during a memorial service in Great Falls on Wednesday as an iconic artist.

Contway was born in 1935, in Malta, and his obituary states: "He was divinely blessed with a God-given talent for western art. He painted in watercolor and oil, but as we all know, his greatest gift was his ability to sculpt in clay and cast in bronze. No one made a better cow horse than Jay Contway. His attention to detail and action made him one of the best cowboy sculptors ever known."

He was educated in Malta, graduating from high school in 1953. He later earned a teaching certificate from Northern Montana College, and took his first teaching position in Loring in 1955. He taught in Lodge Pole, Dupuyer, New Miami Hutterite Colony, Cut Bank, and Great Falls. He won the North Central Montana Rodeo Association calf roping championship in 1964, ’65, and ’66, and filled his Professional Rodeo Cowboy’s Association permit.

When his art began to sell, Jay retired from teaching. He bought his property west of Great Falls in the spring of 1967 by selling a rope horse to J.O. Anderson to make the down payment. Eventually Jay was able to build his own foundry, thus controlling the entire process of his work from clay to casting.

You can see many of Jay’s statues at the C.M. Russell Museum, and you can read more about Montana’s Storyteller in Bronze on his website by clicking here.