LaPlant is the MT Department of Justice’s missing persons specialist 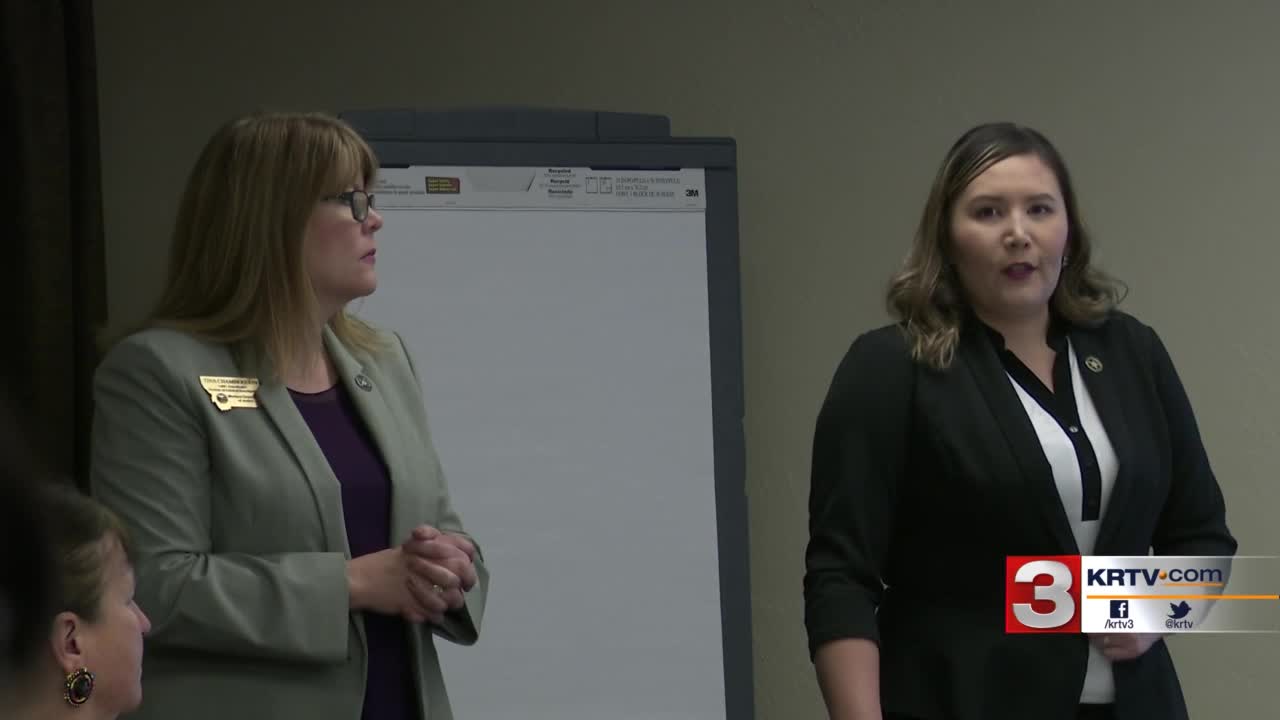 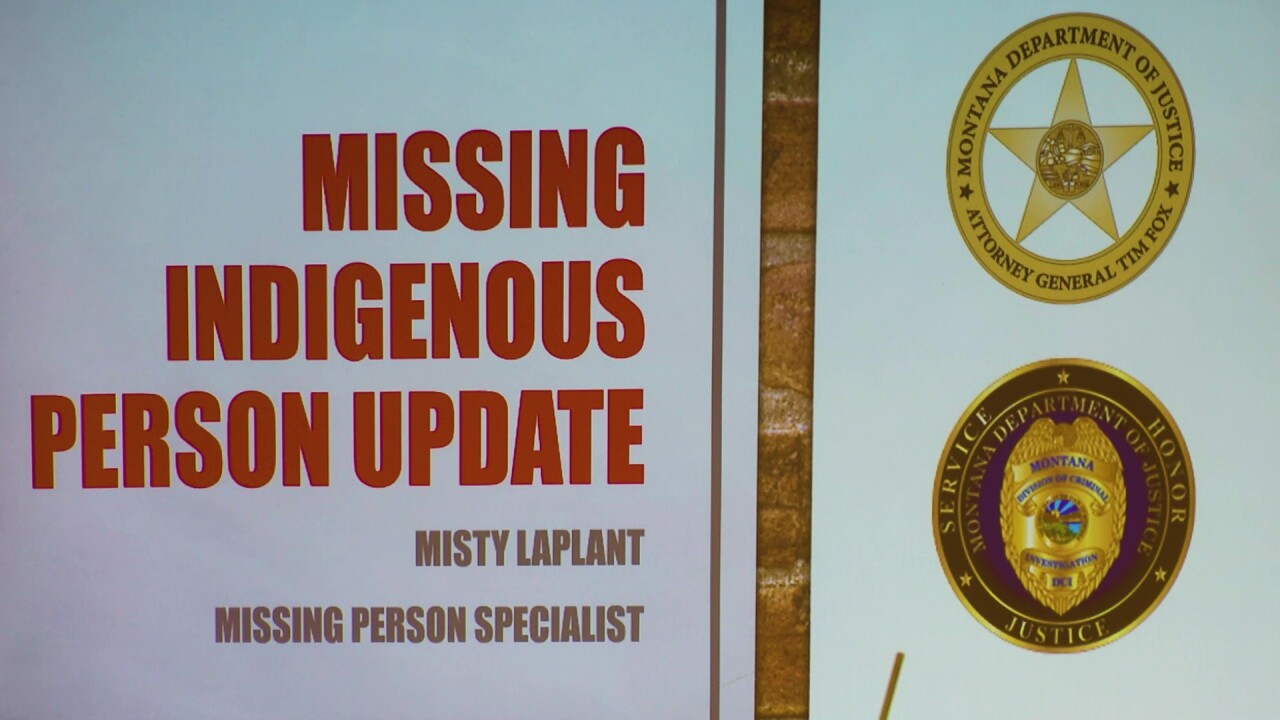 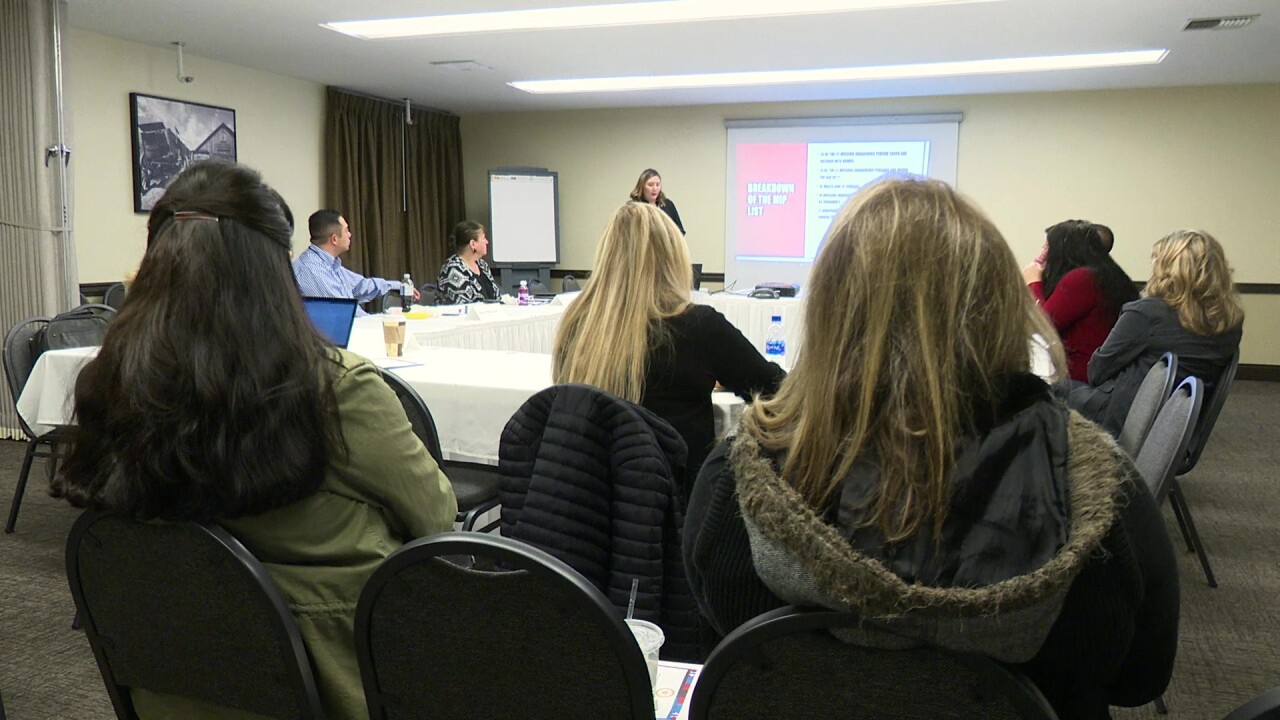 The position was created this year, after the Montana Legislature passed House Bill 21, known as “Hanna’s Act.” The bill was part of a package of legislation aimed at addressing the issue of missing and murdered indigenous people, which advocates have called an “epidemic.”

One of her chief roles is overseeing the Montana Missing Persons Clearinghouse, a statewide database of missing persons cases. LaPlant told task force members that as of September 18th, there were a total of 179 people reported missing throughout the state, 56 of which were Native American. By November 14th, that number had dropped to 150, 31 of which were Native American.

“There were cases on there where people knew where this missing person was,” said LaPlant. “I was able to network with local law enforcement agencies and other entities, to make sure that these people who we know where they are, are removed from the list.” She was also able to add some cases from several years ago that had never been put into the database.

LaPlant said communication is a major contributing factor in the missing person population’s decline. “I think one of the biggest contributing factors to shrinking that list is definitely communication across the board. Law enforcement, public, other entities, stakeholders, and also building relationships with them and all uniting and working on the common goal of addressing this problem,” LaPlant said.

While the task force has seen success in a relatively short time, they need  people to get involved and report missing persons in order to better address this issue.

The task force hopes to see more community members contribute to the discussion about missing indigenous persons across Montana.

“Community meetings are definitely going to help not only the task force but everybody understand the scope of this problem - what are underlying causes, why do people go missing, what can we do to help address this epidemic of missing indigenous people and people across the state,” LaPlant said.

Here is a list of dates of the upcoming community meetings:

The meetings aren’t reserved for just those directly affected. Inputs from a variety of sources can help officials better understand and address the issue.

“We encourage any and everybody to attend so we can hear what they have to say about this problem, this issue things that aren’t working, barriers to reporting, things that are working. We just want to hear their perspective on all of it,” LaPlant said.