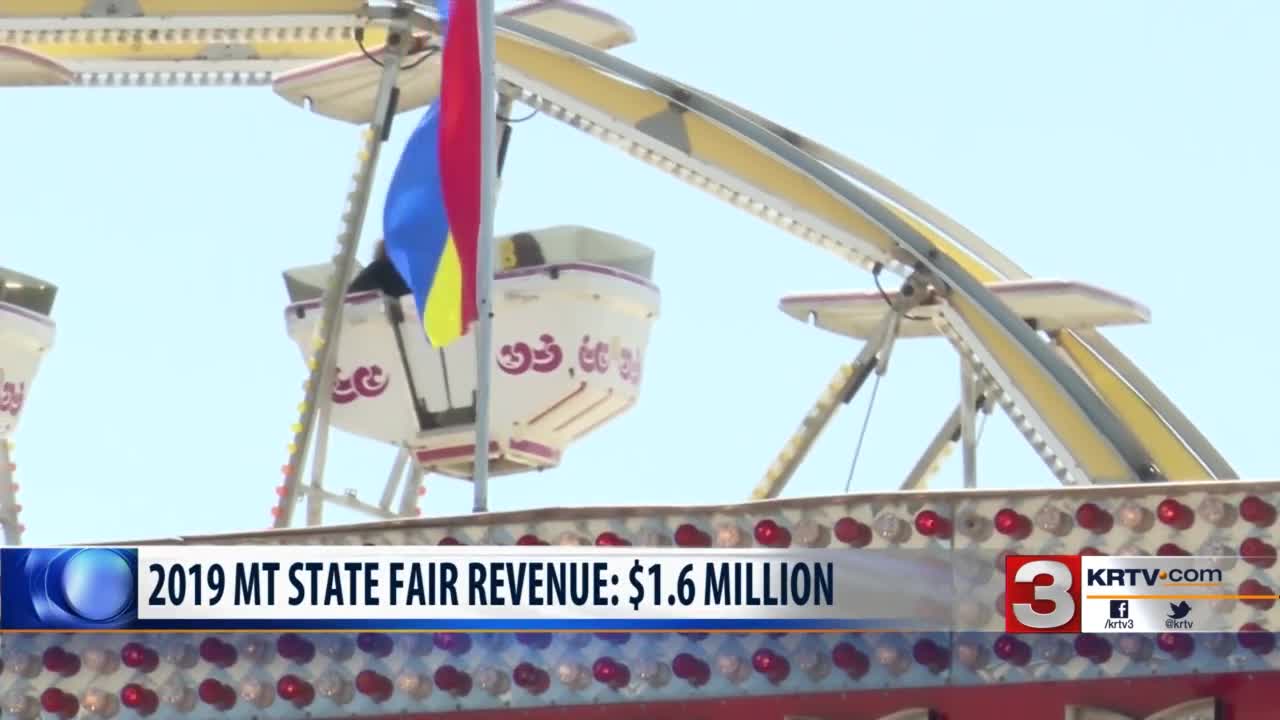 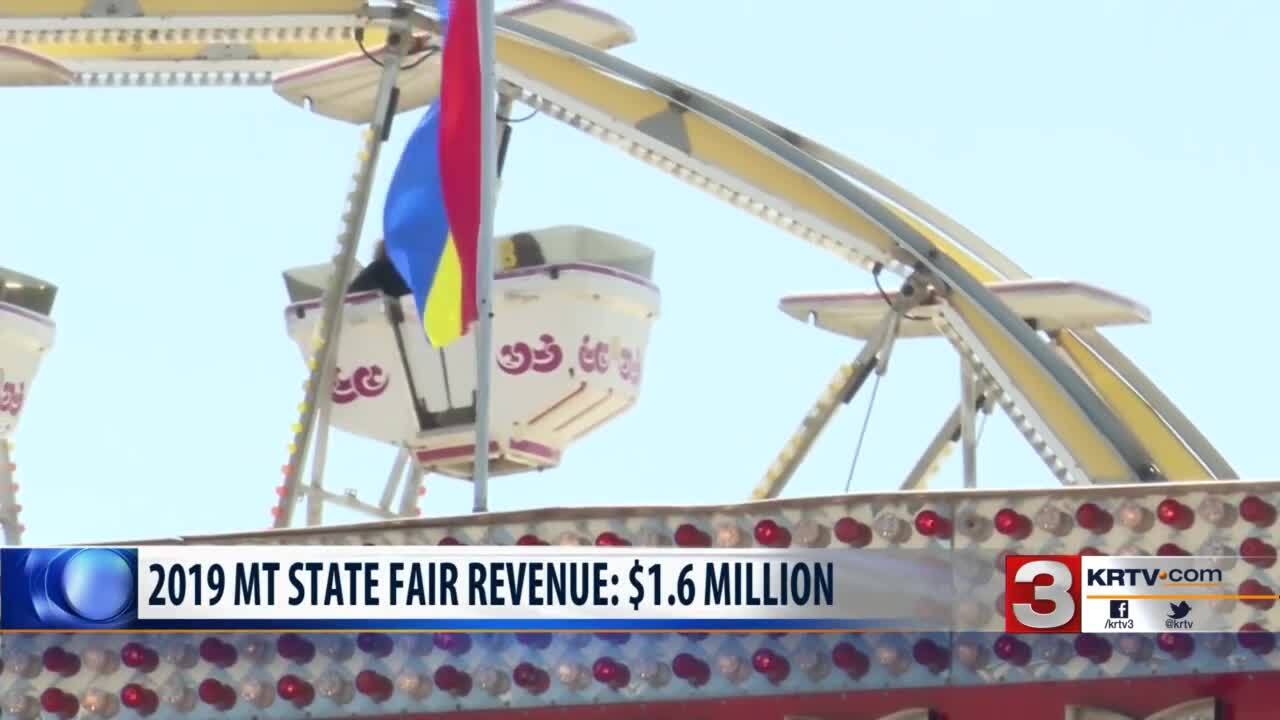 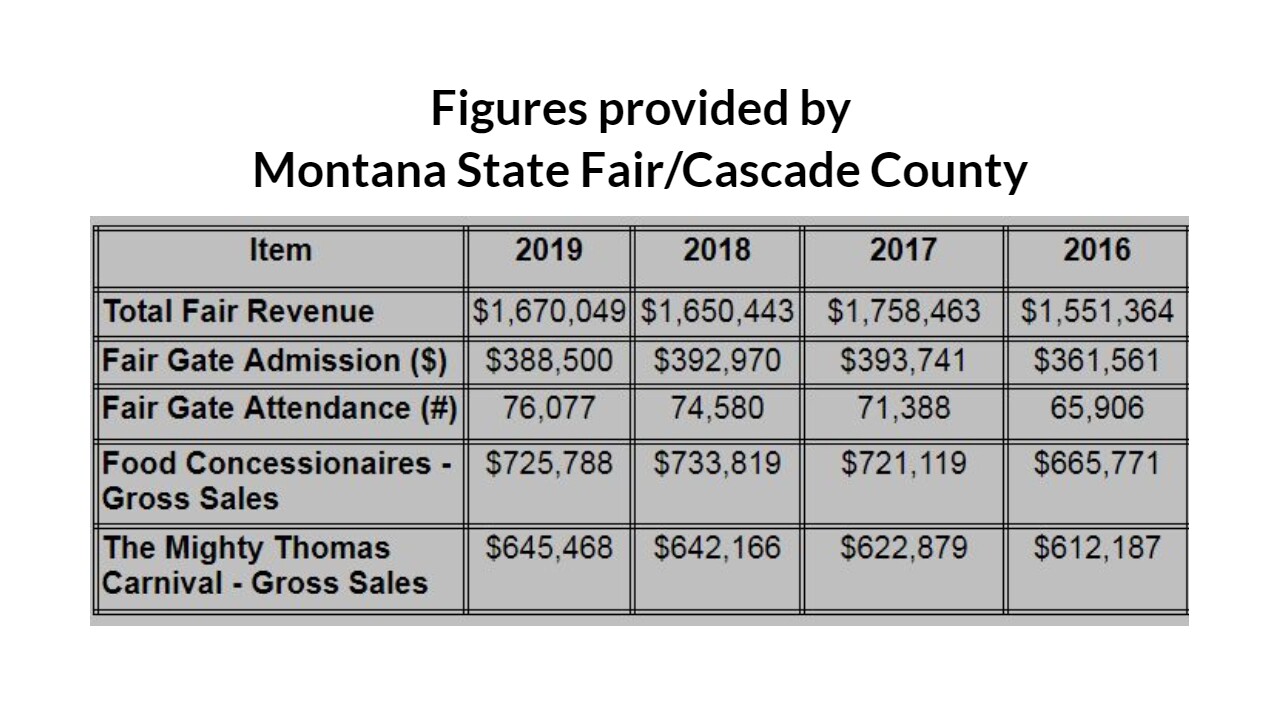 GREAT FALLS — The 2019 Montana State Fair wrapped up a few days ago, and according to a press release from Cascade County, it was "a strong year" with revenues of more $1,670,000.

Here are some excerpts from the press release:

Competitive Exhibitors were awarded $40,714 in premium monies. There were 5,223 exhibits to view by 700 exhibitors. The Junior Livestock Show and Sale grossed $31,860.