Montanans remember 9/11 in a personal way 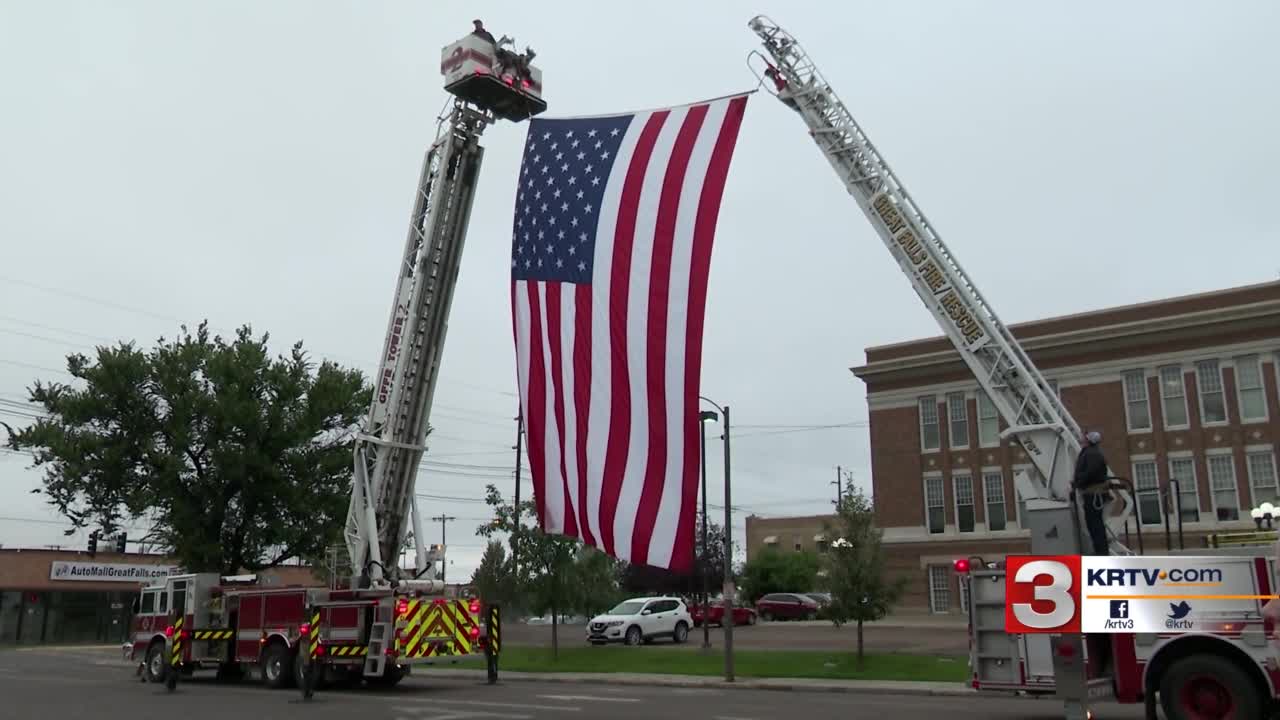 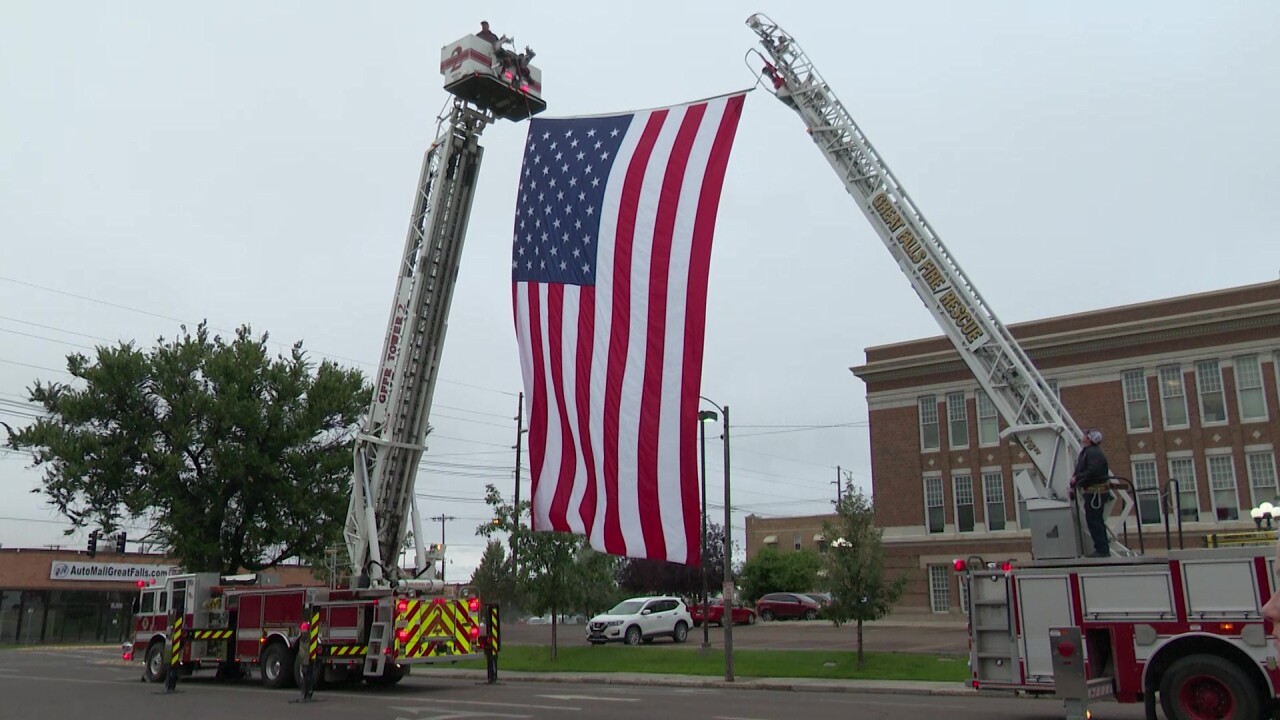 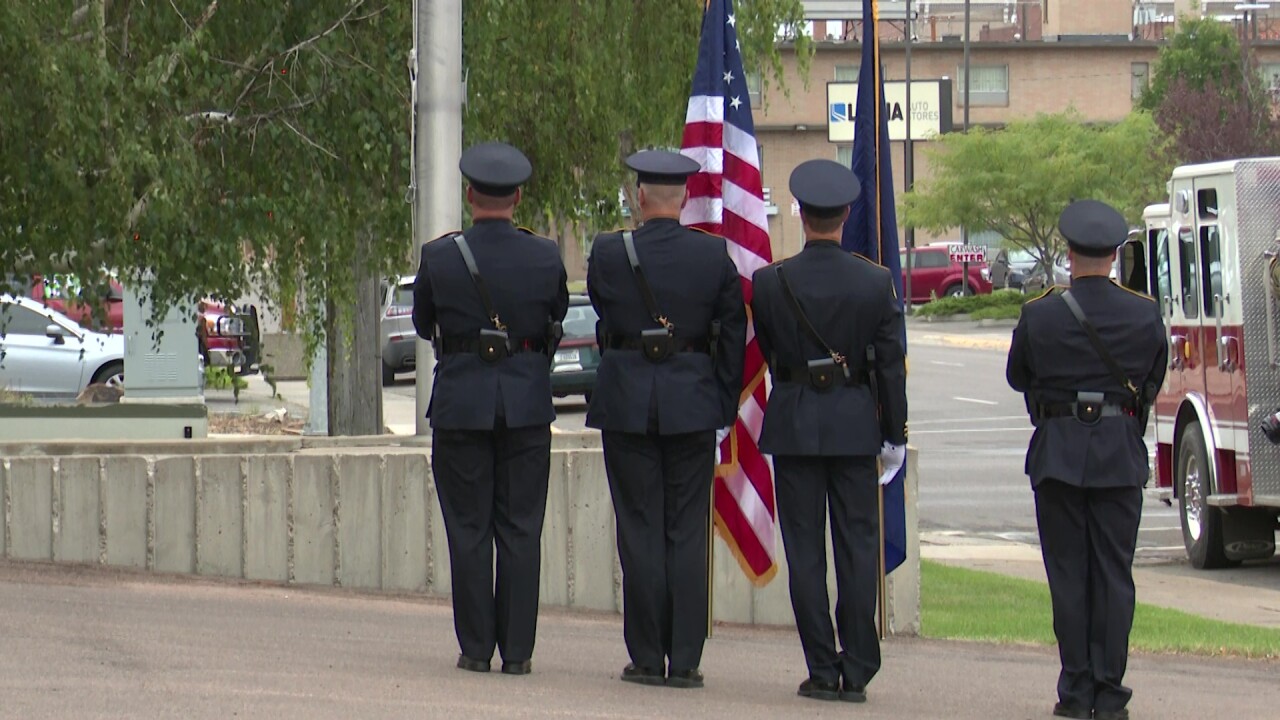 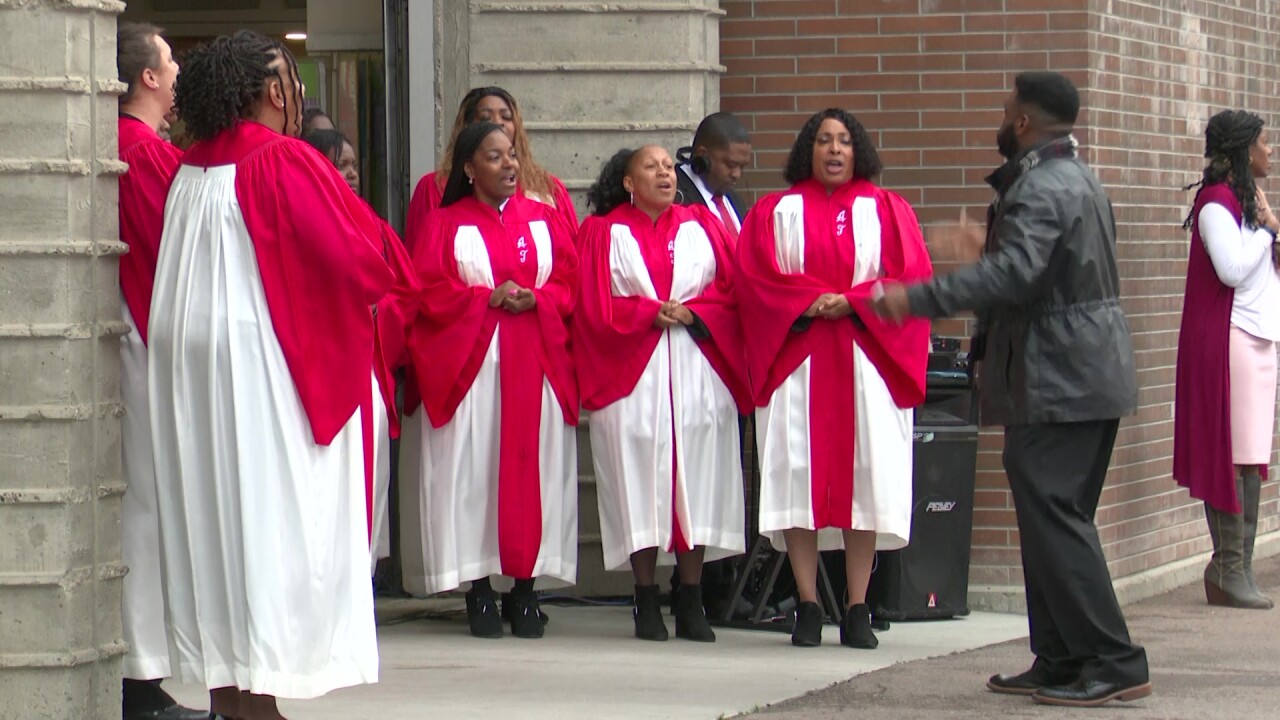 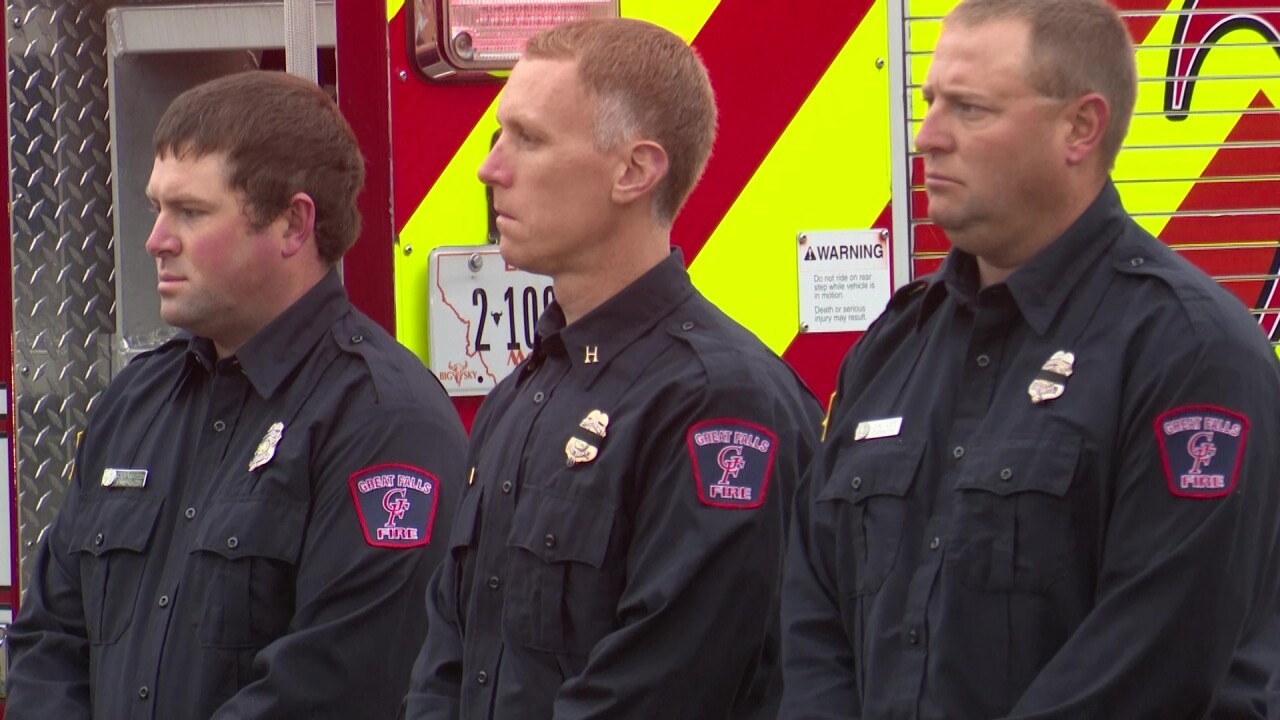 GREAT FALLS — Across the country, Americans marked the 18th anniversary of the September 11th attacks that claimed nearly 3,000 lives in 2001.

Great Falls Police Chief David Bowen said, “Yes, we will remember those who died on this day and pray for their family and their loved loves. But I also encourage each one of us to honor those heroes by numbering our days and giving the greatest gift of all. May God continue to bless America.”

During the ceremony, they honored the firefighters, police officers, and other first responders who lost their lives on that day - and those who continue to fight for our country.

“Monuments have been built, honors have been given. But the most important thing to do is show up here today,” Hester said.

Across town, some military veterans were paying their respects in a different way.

Tattoo shop Falls Ink offered their every-day discount to veterans and had a 9/11 tattoo available.

“Everybody came together, it didn’t matter if you were black, white, purple, brown,” owner Andrew Littrell said, reflecting on that day 18 years ago.

The veteran-owned shop was busy this morning as veterans paid tribute to their fellow soldiers.

“I joined the Army in ‘94,” Matt Wade said. “I love my country and I think everyone should serve their country.”

Wade says he was stationed in Omaha at the time and was fixing planes.

“It symbolizes to remember everybody that was lost defending our country,” Wade said. “It’s something to say that we are not going to forget who was lost that day.”

James Reed, another veteran, was getting a tattoo at the same time: “Two rotations in Iraq, I was there for the invasion in ’03.”

That day 18 years ago has become an important marker in the lives of many Americans.

It’s a day to pause, reflect, and remember.