If and when the caller is identified, charges will be filed. 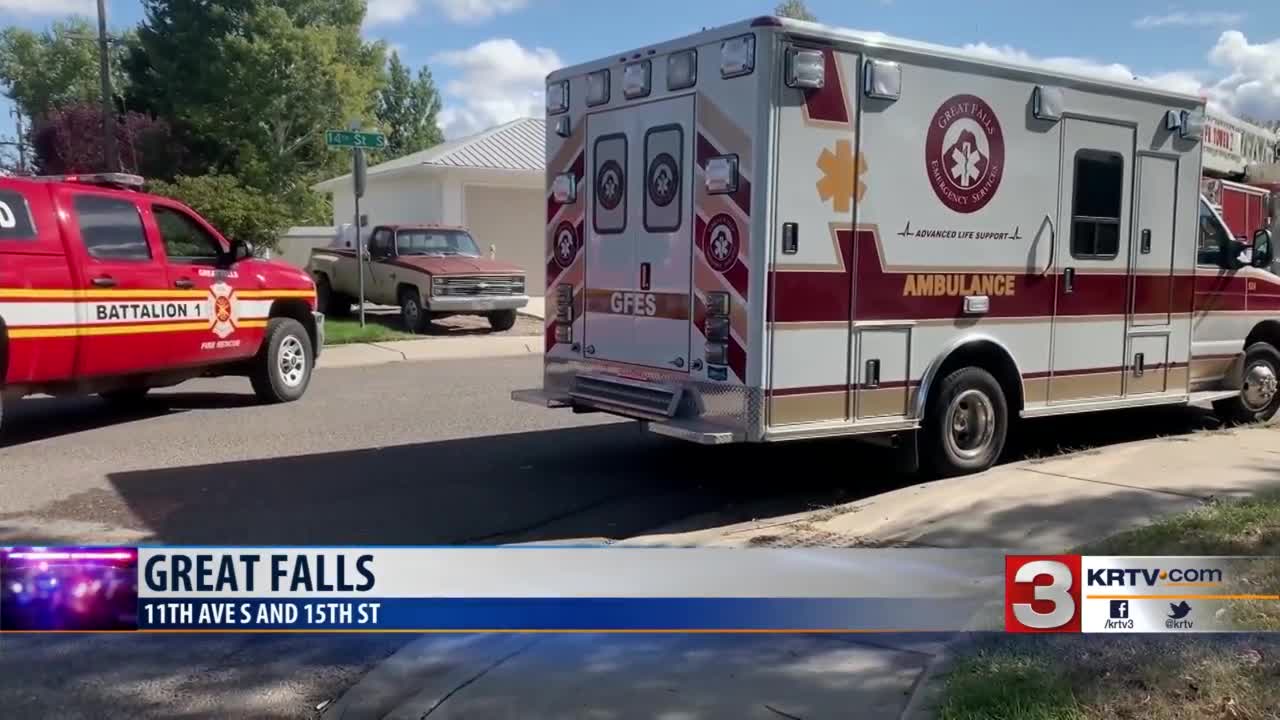 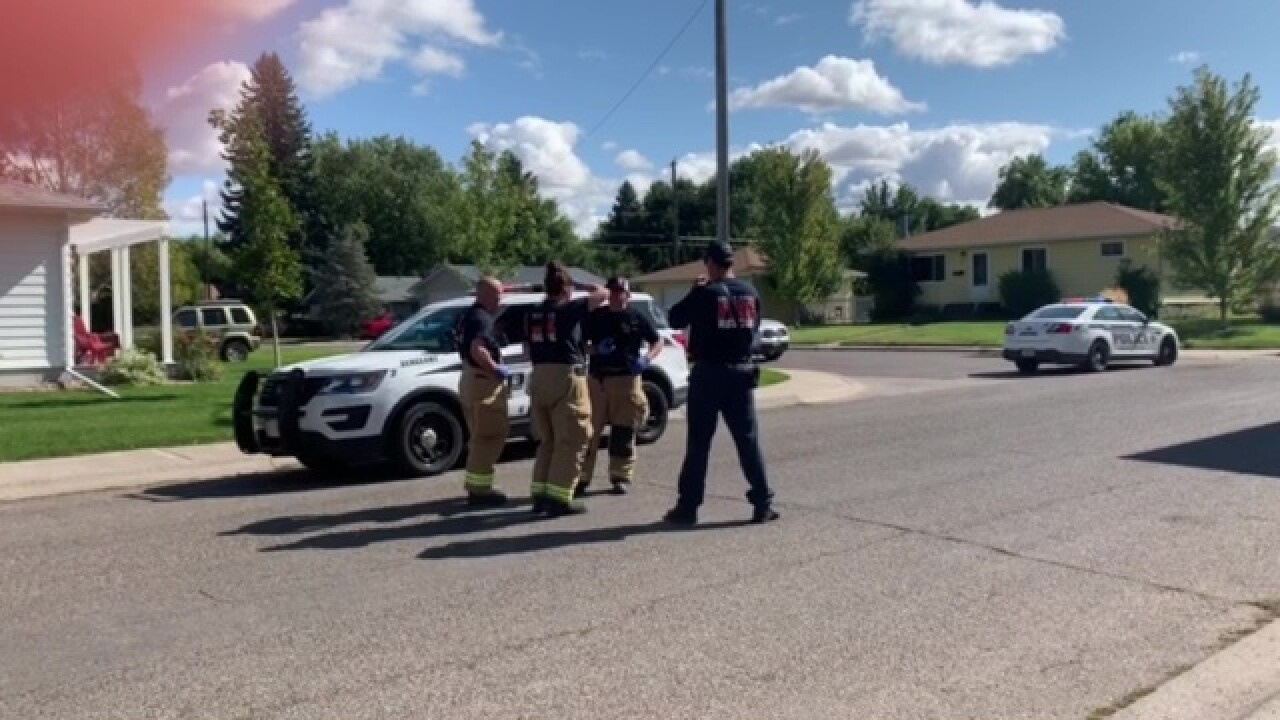 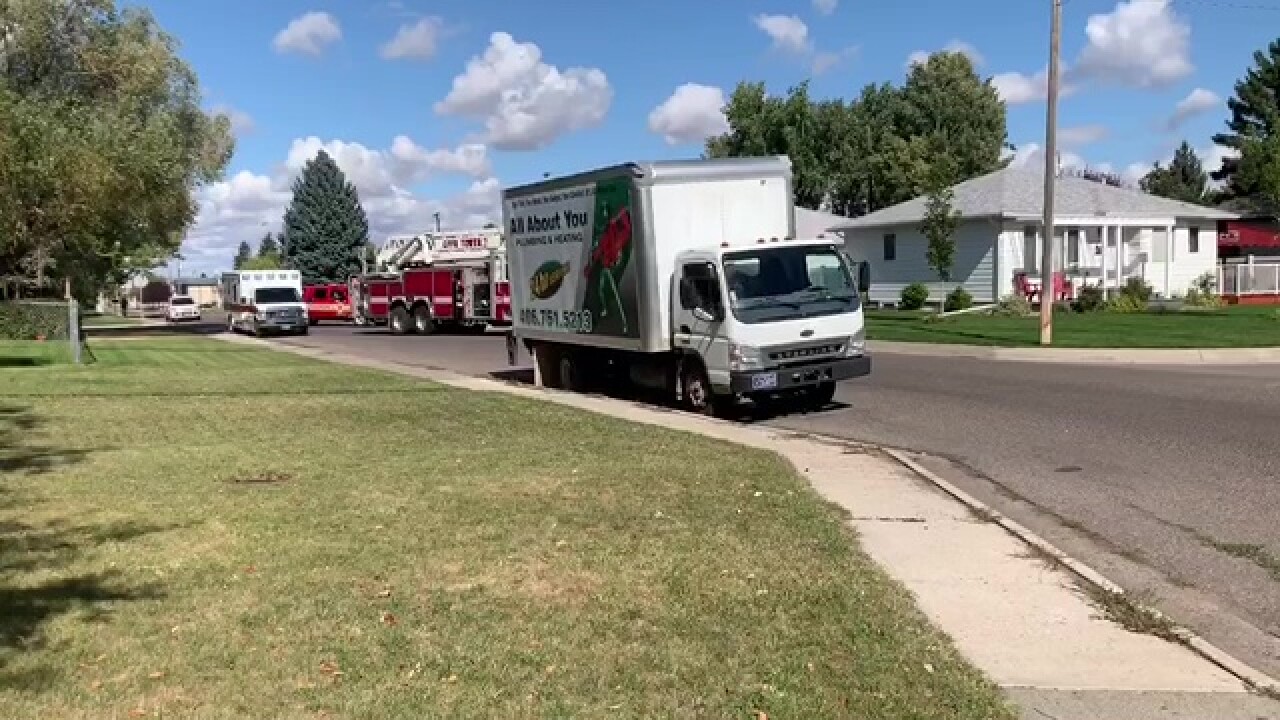 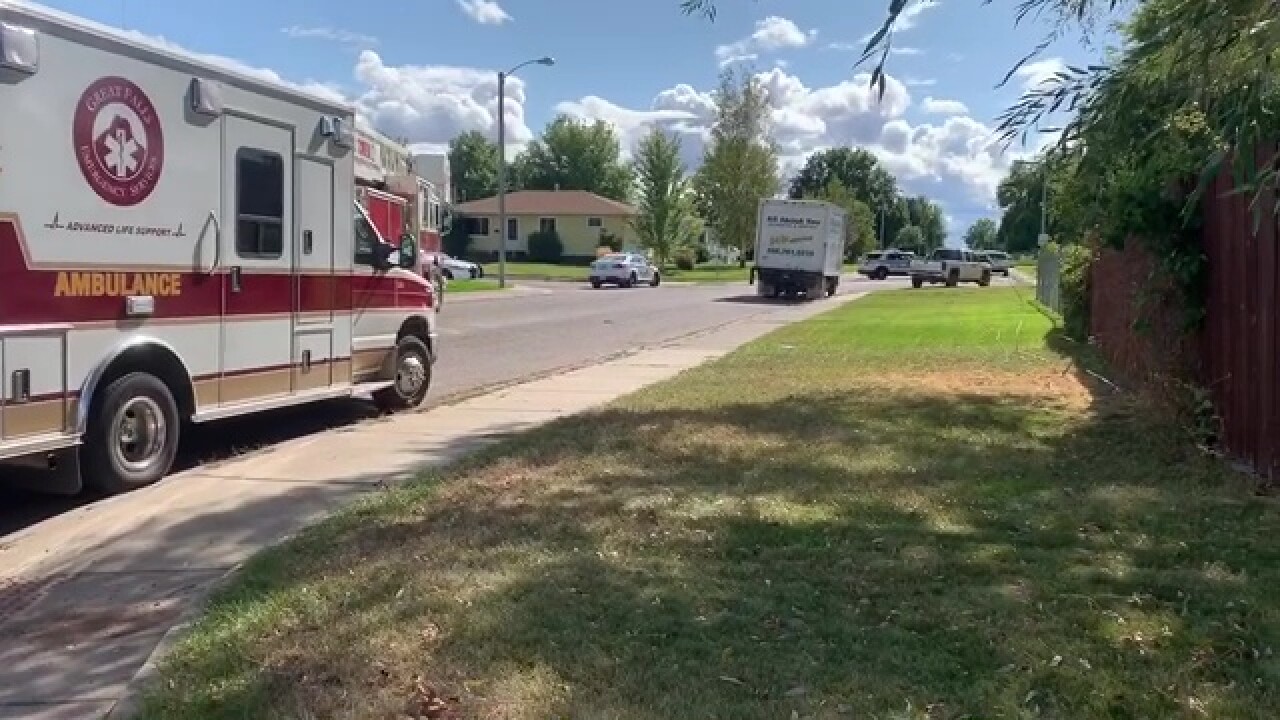 GREAT FALLS — Dispatchers in Great Falls received a phone call at 1:42 p.m. on Saturday from a man who said that he had shot his mother, and she was not breathing.

The caller claimed to be at a house in the area of 11th Avenue South and 15th Street.

Dispatchers stayed on the phone with the caller while officers checked the house. Within minutes, officers determined that no one had been shot or injured, and that the caller and the man inside the house were not the same person.

The GFPD determined the caller had spoofed a number to make the call to the 911 Dispatch center, a practice known as "swatting" - deceiving emergency services into sending police officers and response teams to another person's address.

Sergeant Jeff Bragg of the GFPD told KRTV, "This is not funny, it's a felony."

Sergeant Bragg had 911 dispatch determine that the call was not intended for the town of Great Falls in Virginia; on rare occasions, they receive calls meant for Great Falls, Virginia.

If the caller is identified, he or she may face a felony charge of filing a false report to law enforcement, along with the potential for other charges.