"Out Of The Darkness" suicide prevention event is on Sunday

The two-lap walk around Gibson Park begins at 1:15 p.m. 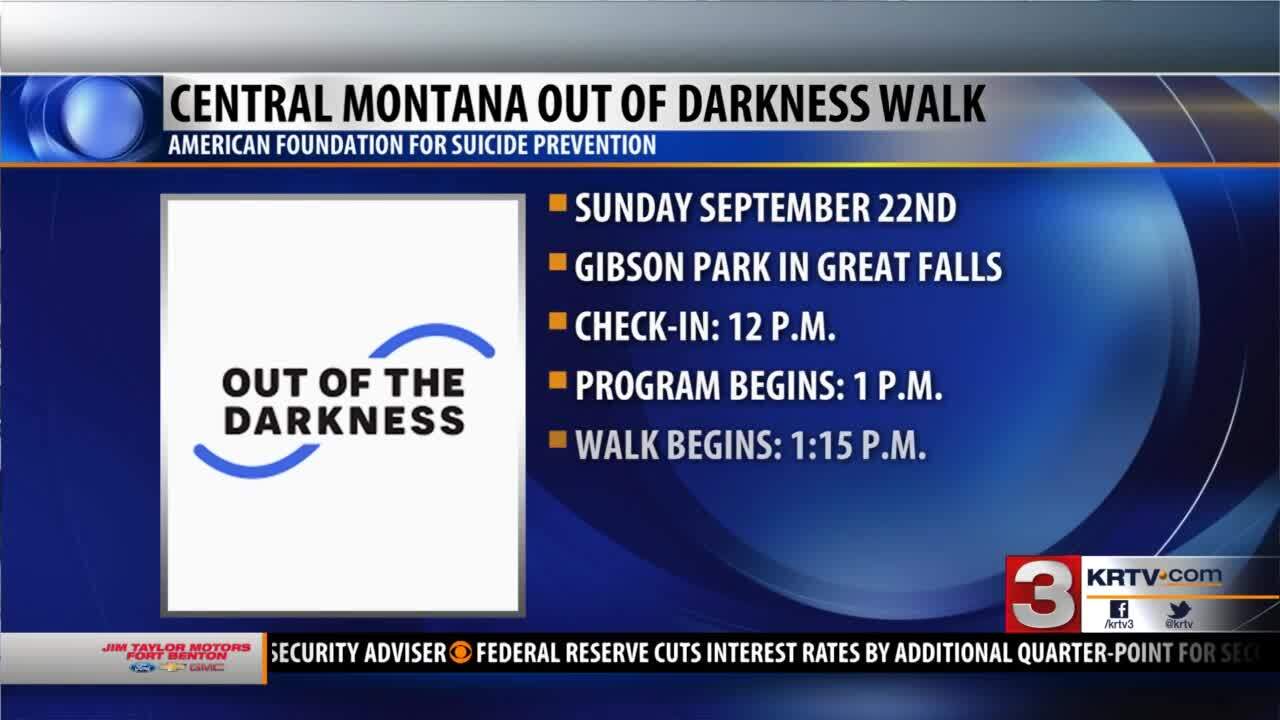 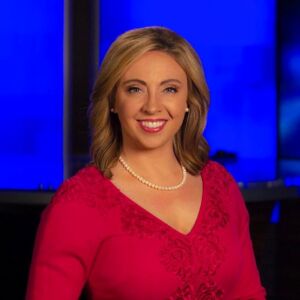 GREAT FALLS — For the past four decades, Montana has continually had one of the highest rates of suicide in the nation.

An event on Sunday in Great Falls called Out Of The Darkness is for anyone who advocates for suicide prevention, has lost someone to suicide, or who struggles with mental health.

"It's very, very rare for anyone in the state of Montana to not be affected by suicide in general, but to not be affected by mental health. So I think that even though we may not want to recognize it publicly, we do need to see that we are affected, whether it's our coworkers, our friends, kids we are dealing with, we're really struggling and we need to know we're not alone,” explained Tiffany Sweeny, the chairwoman of the event.

The Out Of The Darkness Walk is on Sunday at Gibson Park in Great Falls. Online registration is open through noon on Friday. Registration will then reopen in person at noon on Sunday. It’s free, but any funds raised of donated go towards suicide prevention efforts. Guest speakers kick off the event at 1 p.m. The two-lap walk around Gibson Park begins at 1:15 p.m.

Click here to learn more about the Out of Darkness Walk.