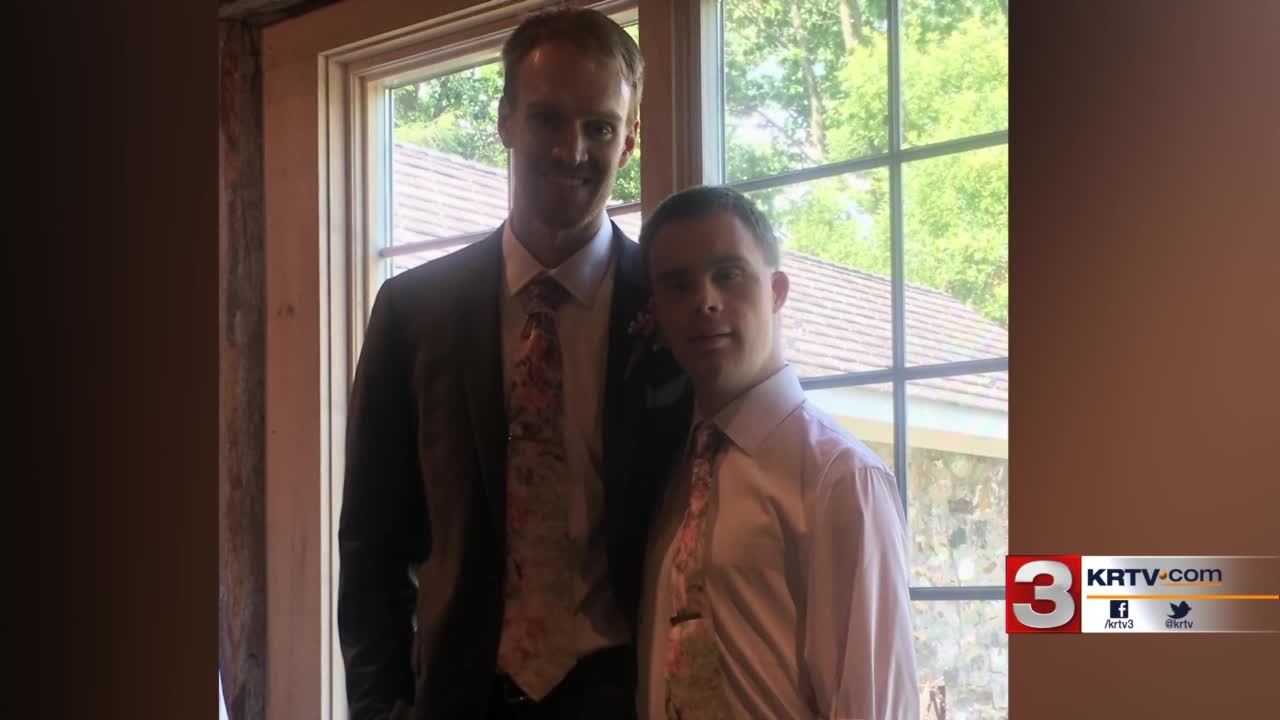 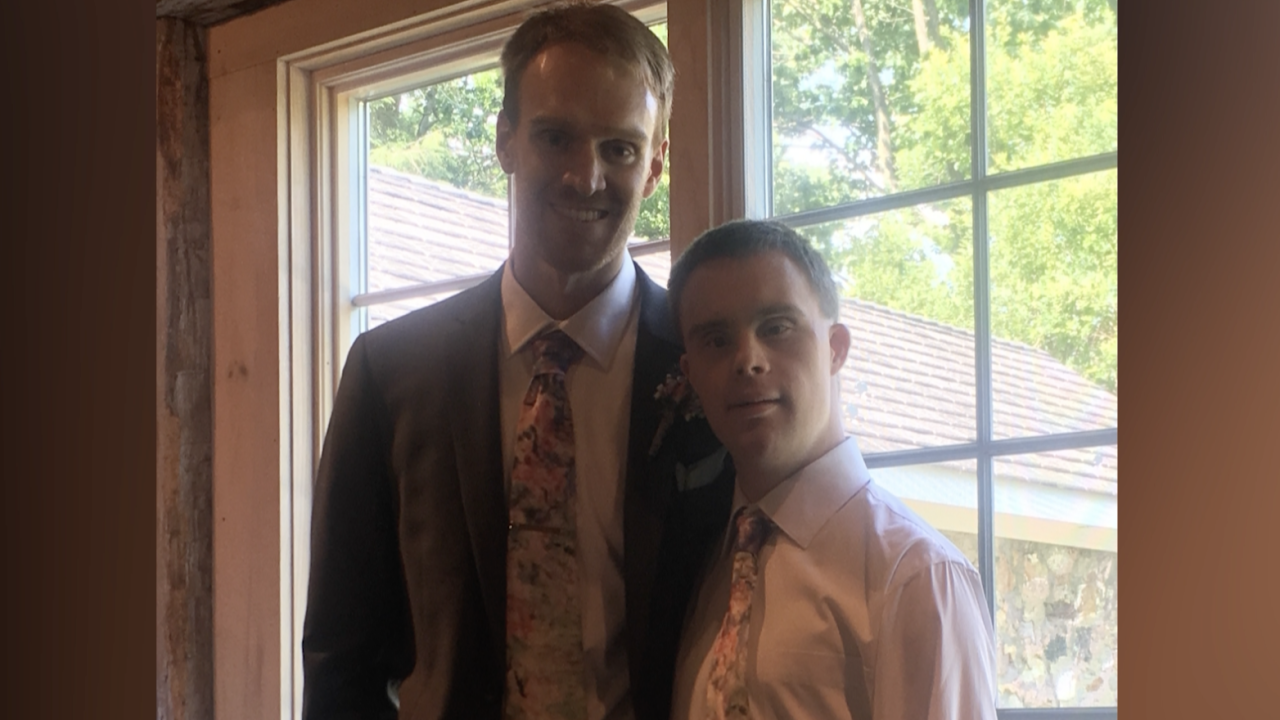 GREAT FALLS — On September 14th, the National Down Syndrome Society will educate, advocate and celebrate people with Down syndrome.

“It means, knowing and recognizing that people with Down syndrome are capable of doing a heck of a lot of things if you just push them,” explained Justin Redeen.

Justin’s brother, Jared, has Down syndrome.

“I tease him and give him a hard time, he likes to do the same. It’s very loving. We love to spend time together,” Justin said.

The Great Falls brothers will be featured on the big screen right in the heart of New York City during the Buddy Walk.

“It was very special,” Jared said.

Their photo was chosen out of 3,000 entries and will be one of 500 flashed across Times Square.

The featured photos highlight children, teens and adults with Down syndrome working, playing and learning alongside friends and family. It’s an opportunity to provide inclusion and acceptance, something Justin says means a lot to his family.

“We always try to treat Jared just like everyone else. I know Jared is capable of a lot of things. He’s smart and he knows it,” Justin said.

The photo being shown is one from Justin’s wedding day. Jared was his best man.

“I carried the ring,” Jared said.

But it’s not the first time the Reeden family has made it in the Big Apple as it's the second time one of Jared’s entries has been chosen.

The day in NYC kicks off nationwide walks. The Buddy Walk in Great Falls is scheduled for September 28th at 11 a.m. at the University of Providence. Jared, Justin and family will be there.

“It’s a really good opportunity to be around people with Down syndrome. Hanging out with people with Down syndrome is always great. They are also happy and so caring and loving and they really see the positive in the world. Just being around people like that who are just being happy and glad to be together and be with people who support them. It’s really a positive event to attend,” Justin said.

You can learn more about the Buddy Walk Program here.