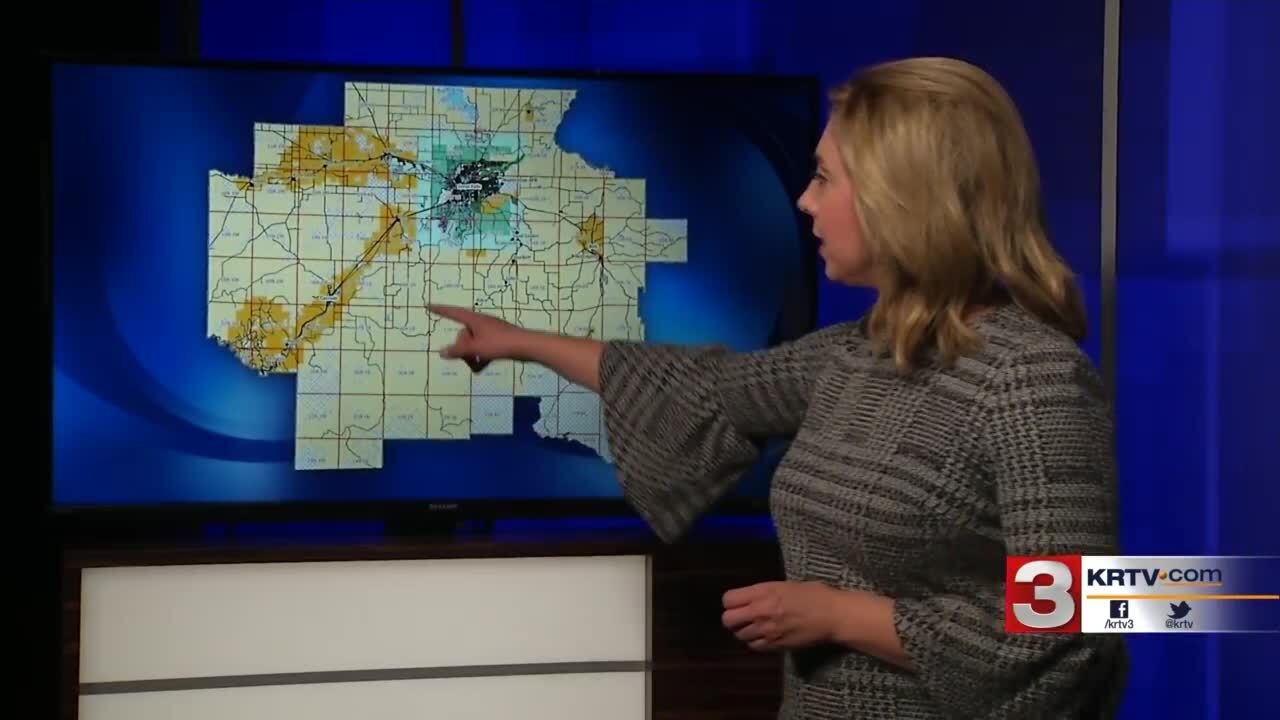 GREAT FALLS — The Cascade County Planning Department has a lot of proposals in store for its board meeting on Tuesday, September 10.

One of the proposals is the division of the agricultural district into two zones.

We're told this would allow both the agricultural and business sectors equal access to separate land areas that they could use for their distinct interests.

If the proposal is approved, the singular agricultural district would become two multiple use lands: MU-20 and MU-40.

MU-20 regions would have a minimum plot size of 20 acres and would be clustered near areas of medium population density, like Montana Highway 200, US 89 and US 91.

While MU-40 regions would require a minimum of 40 acres and are found throughout the county-mainly in less-populated rural regions.

Interim Planning Director Sandor Hopkins says this change wouldn't take any land out of farm production, but simply moving areas of intensive agricultural use to areas where large-scale farming operations are already located.

“At least part of our proposal is to remove some of the more intensive uses out of those areas where people seem to be more densely populated and into areas where there's fewer people and fewer people who would be troubled by those potential nuisance uses,” he explained.

The planning board will address the zoning change proposal along with other regulation changes at Tuesday's meeting.

If approved, the proposal will still need to go through a 45-day process during which the public can comment before it can be approved by the commission and processed into city regulations.

The meeting will take place at 5:30 p.m. in the Montana ExpoPark's Family Living Center.