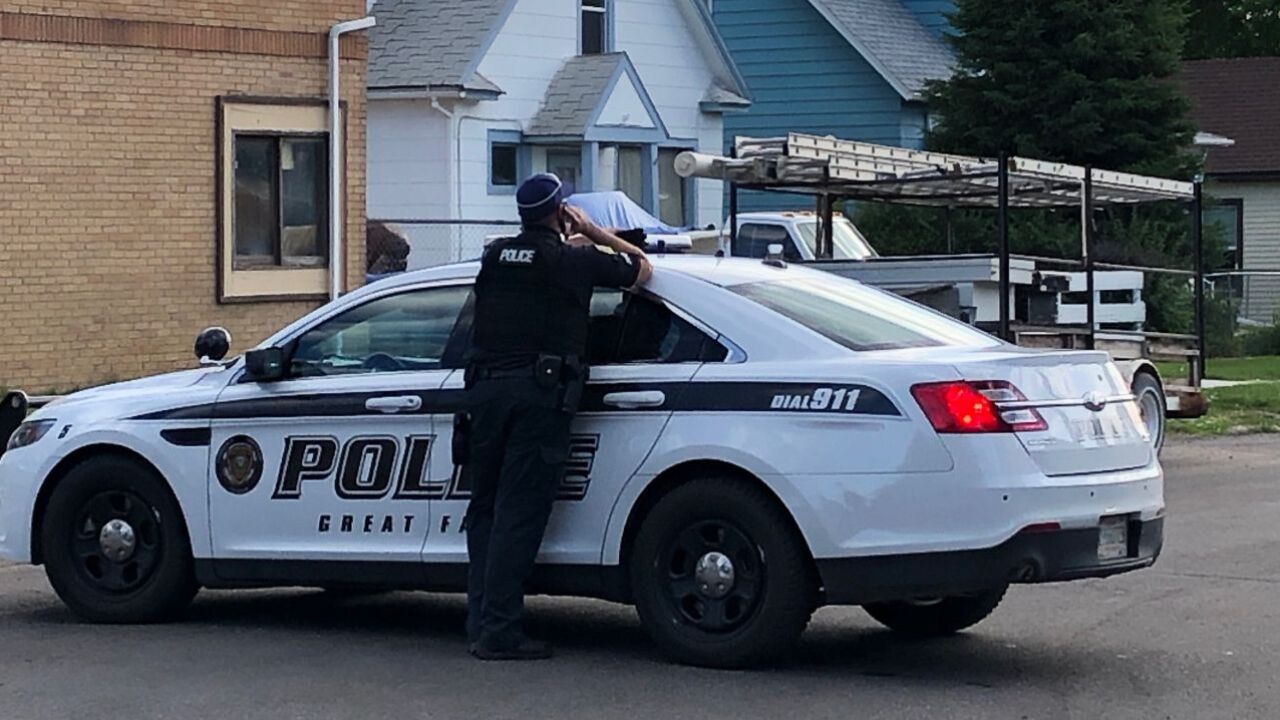 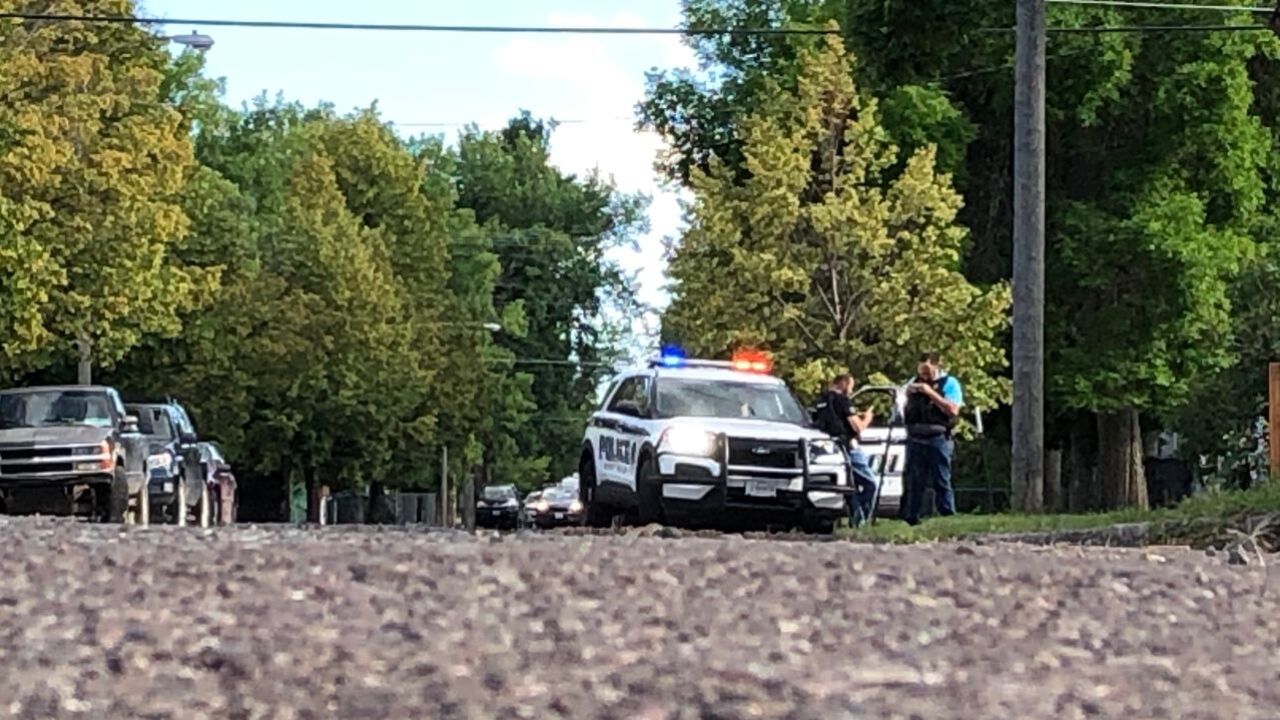 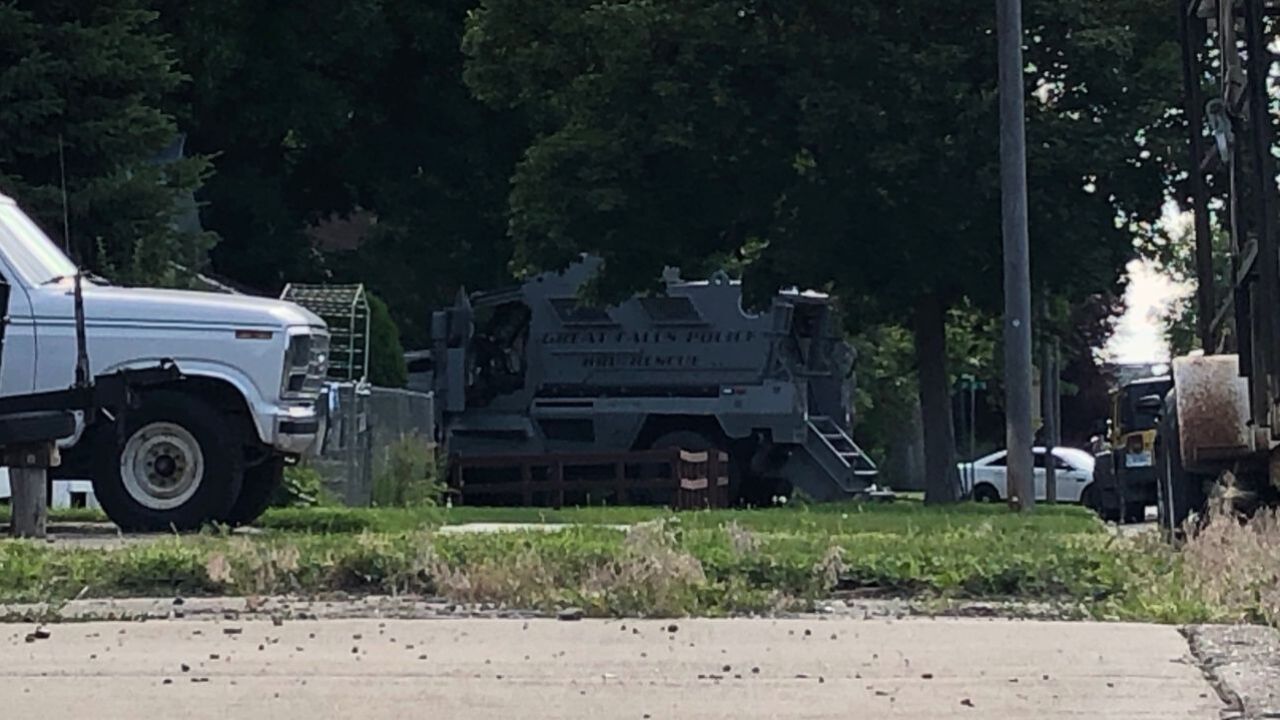 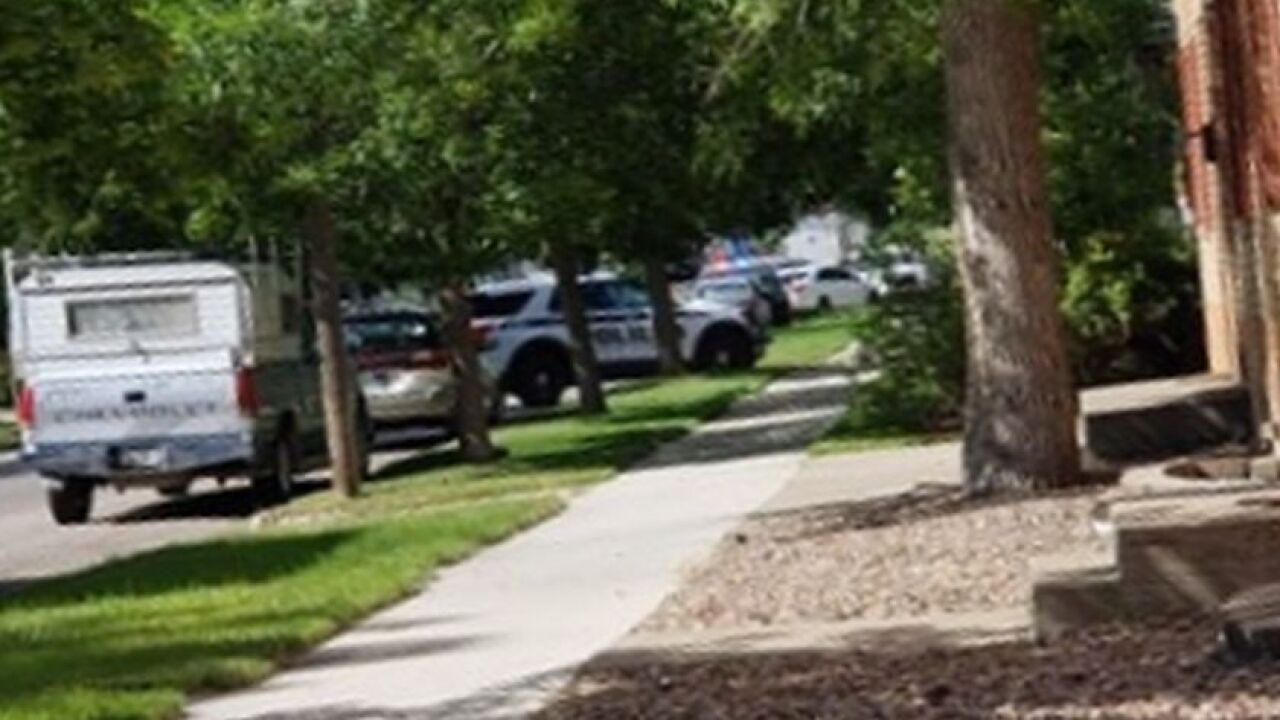 GREAT FALLS — (UPDATE) The scene was cleared shortly before 7 p.m. The GFPD told KRTV that officers were searching for a sexual/violent offender who failed to register.

The person was not found at the scene, however, and to the best of our knowledge, remains at large.

(1st REPORT, 5:32 pm) The Great Falls Police Department says that officers are "working an incident" along the 1000 block of 7th Avenue North.

Officers have several streets blocked and some residents have been asked to vacate their homes for safety.

A nearby resident told KRTV: "Could hear officers on the mic telling whoever to come out with hands up after a loud boom."

The GFPD said in a Facebook post: "If you usually travel through this area please find another route. If you live in this area, you may not be able to get to your residence for a while."

Several people in the area have told KRTV that there is a large police presence.

The GFPD has declined to release any other information about the incident at this point.

We will update you if we get details.