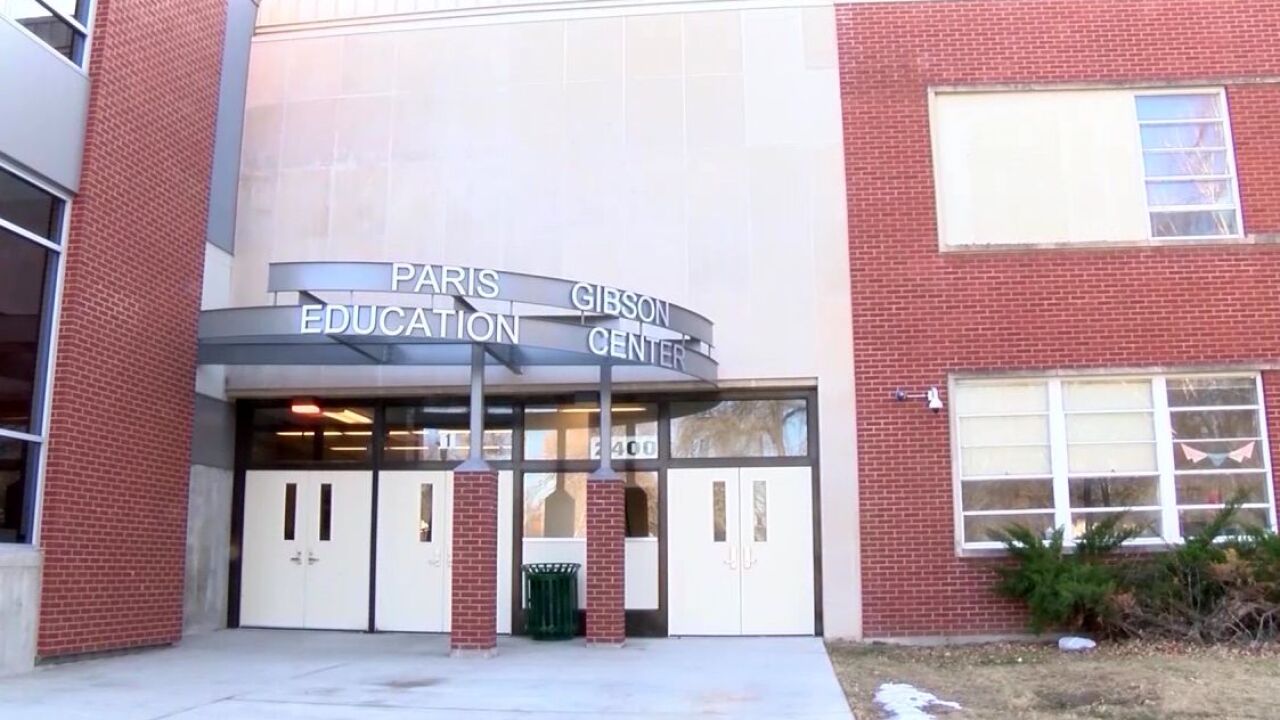 We have received several messages from people saying that there is a large police presence at or near Paris Gibson Education Center.

It's located at Central Avenue and 25th Street.

We have also received one unconfirmed report that the school has implemented shelter-in-place or possibly lock-down security measures.

We have not received any reports of possible or confirmed threats, danger, or injuries.

We are working to get details and verifying the messages, and will update you when we get information.

(UPDATE, 11:50 a.m.) Christina Redfern said that she drove by at about 11:45 a.m. and saw just two police vehicles, kids were walking around outside, and there does not appear to be any danger or crisis.

Here are the definitions of key safety terms used by the Great Falls Public School District: