Police responding to incident on west side of Great Falls 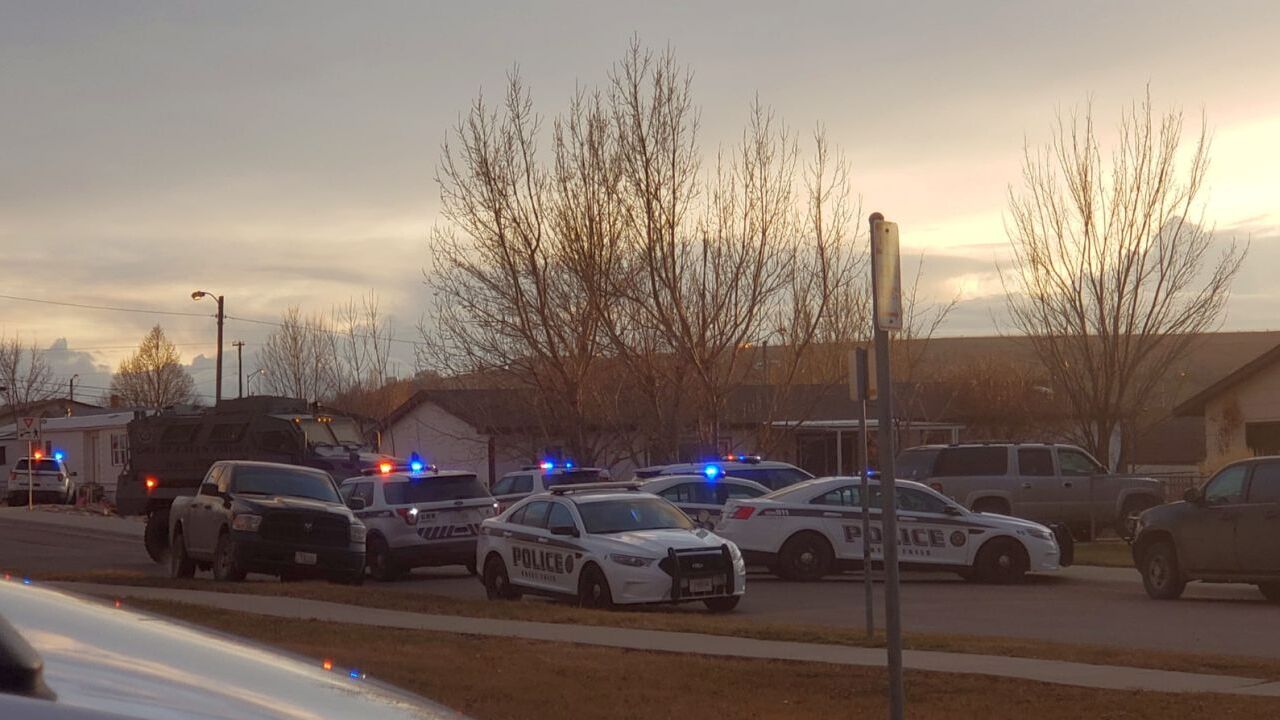 (UPDATE, 5:17 pm) The Great Falls Police Department says that at least one person was shot during what it described as a "volatile" situation on the west side of town on Monday.

At about 3:45 pm, officers from several law enforcement agencies, including the GFPD, were involved in a situation with an armed suspect in the 1300 block of 3rd Alley Northwest. The response included the High-Risk Unit vehicle. The GFPD said in a Facebook post: "The incident resulted in an officer involved shooting."

There is no word yet on the condition of the person or persons who were shot, and no names have been released at this point. There is also no word yet on how many people were involved, or what triggered the incident.

No officers were injured during the incident, and the area is safe as of 5 p.m., the GFPD says there is no further threat to the community.

The GFPD says people can expect to see police in the area for some time as the investigation continues, and ask that people avoid the area if possible. We will update you when we get more details.

(1st Report, 4:06 pm) There is a large police presence on the west side of Great Falls.

The police presence is concentrated near 3rd Avenue NW and 13th Street NW, which is near the west side of West Elementary School.

The Great Falls Police Department posted on Facebook at 4:06 p.m.: "We are working a potentially volatile incident in the 1300 block of 3rd Avenue Northwest. Community members may see an increased police presence. We ask you to please avoid the area and follow the instructions of emergency personnel on scene."

We have also received several unconfirmed reports that West Elementary School has implemented "shelter in place" procedures as a precaution. There are no indications that students or staff are in danger.

People should avoid the area if possible.

We have a reporter on the way and will update you when we get more details.