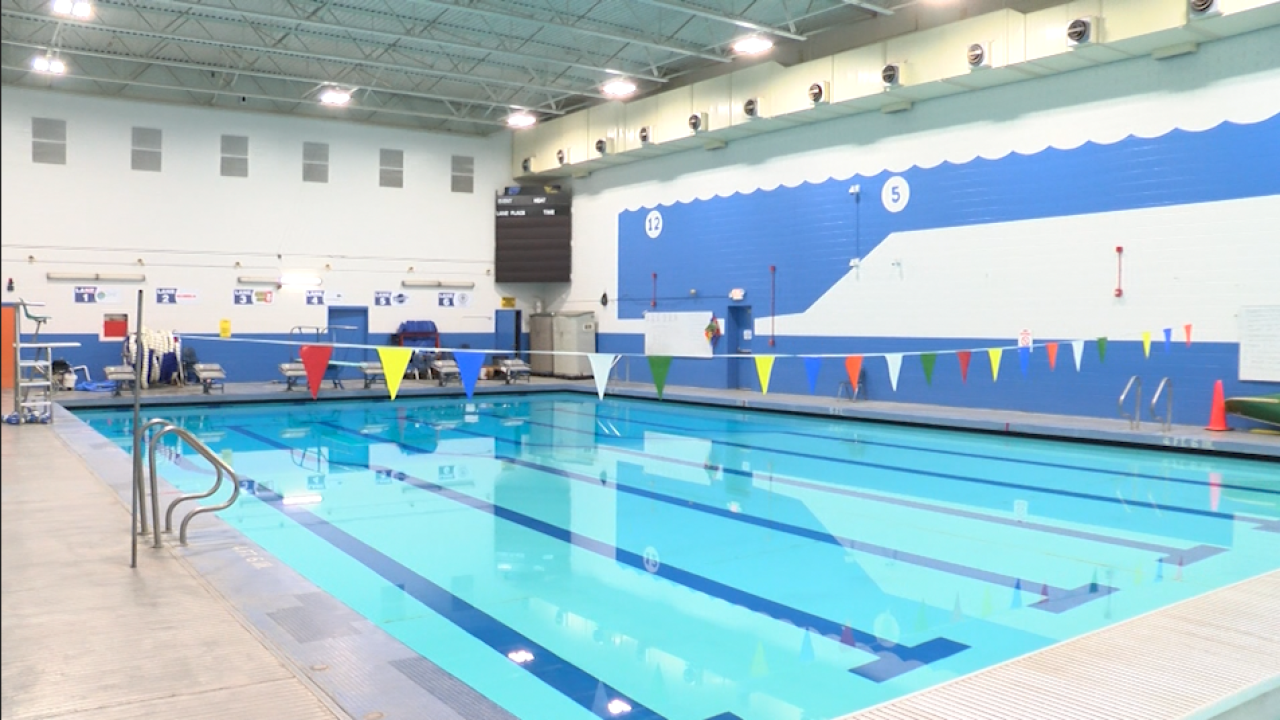 GREAT FALLS — The pool area at Great Falls High School got an upgrade this summer thanks to an anonymous $20,000 donation to the Great Falls Public Schools Foundation.

The upgrades include new shower towers and new plumbing for the suit dryers in the locker rooms. The area sees heavy use from both Great Falls High School and CMR High School swim teams, as well as numerous other groups.

Pool manager Bob Stingley said the upgrades complete a revitalization effort that’s been on going for the past few years, including new lights and paint in the pool area. He hopes that it can strengthen the case for Great Falls to host the state swim meet every year.

"In terms of schools that have pools, we’re really about the only one. Everybody else usually has to rent a facility," Stingley said. "We have the state meet usually about every other year and we'd like to get it as a permanent host site, so we've got everything that we need. It's nice to have everything updated. And again, the building is about 40 years old and typically that's past the lifespan of most pools. We're taking care of it and trying to do the best we can there."

According to a GFPS Foundation press release, the $20,000 donation was matched by the school district.