Refinery identifies cause of Saturday's fire 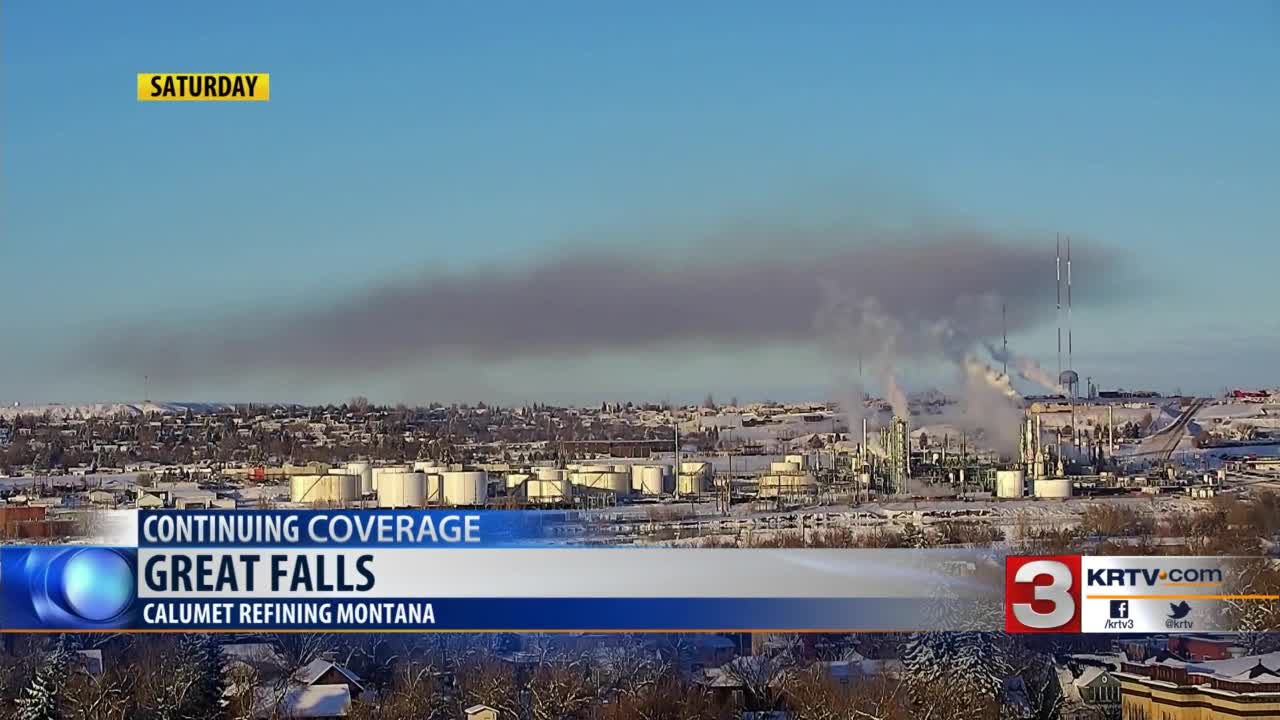 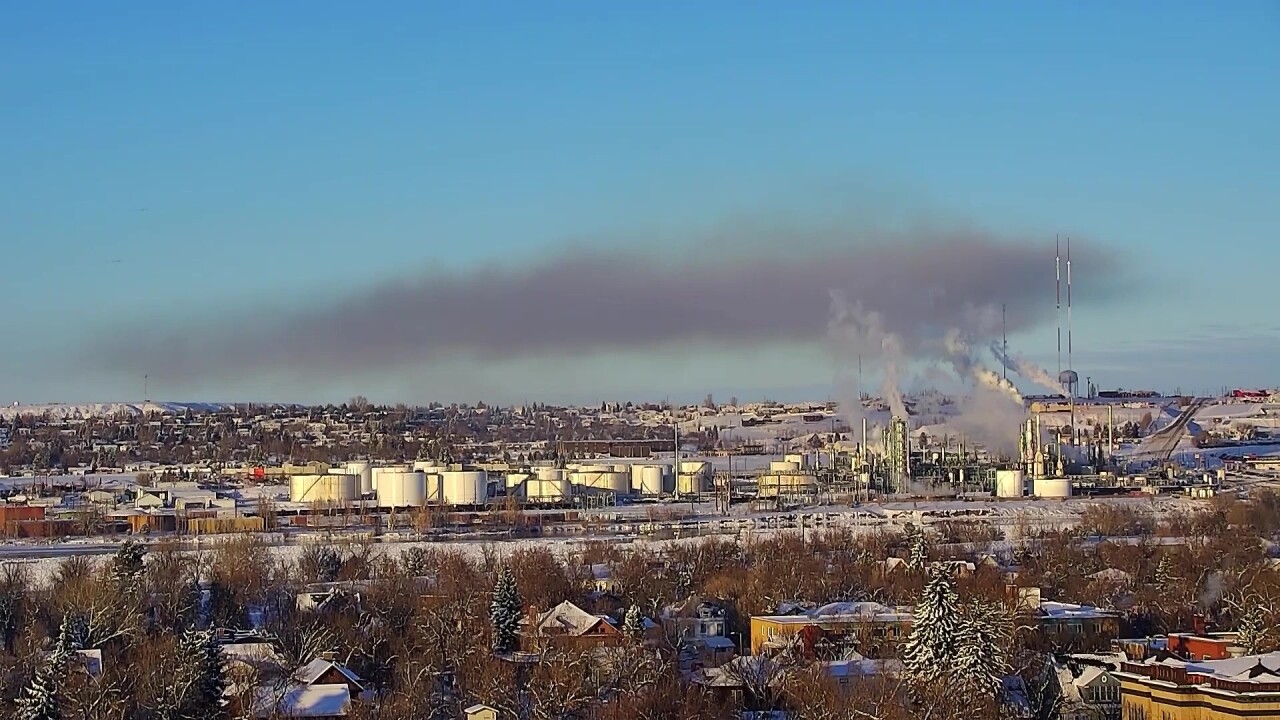 GREAT FALLS — Calumet Montana Refining in Great Falls has resumed full operations following a small fire that happened on Saturday, November 30th. There were no injuries caused by the fire.

Calumet said in a press release on Monday that the cause of the fire was a pipe fitting leak, which has been repaired, and the affected unit has been restarted.

While the fire was minor, smoke was visible from across Great Falls during the incident. The smoke was the result of the interruption to unit processing, resulting in the incomplete combustion of hydrocarbons, and it dispersed quickly.

Calumet conducts regular response drills and training to prepare for fires, severe weather events, and other challenges that may impact plant operations.

On arrival, the fire was out and the immediate hazards were mitigated.

The refinery is continuing to investigate, but all city resources have been released.

Calumet has released a statement to MTN saying,

"Calumet Montana Refining has confirmed a fire has occurred at the Great Falls refinery. The fire is out, all refinery employees have been accounted for and there are no injuries to report. There is no known threat to the community or the refinery at this time. The cause of the incident is under investigation. Calumet’s top priority is the safety of our employees and the community."

We have not received any reports of injuries.