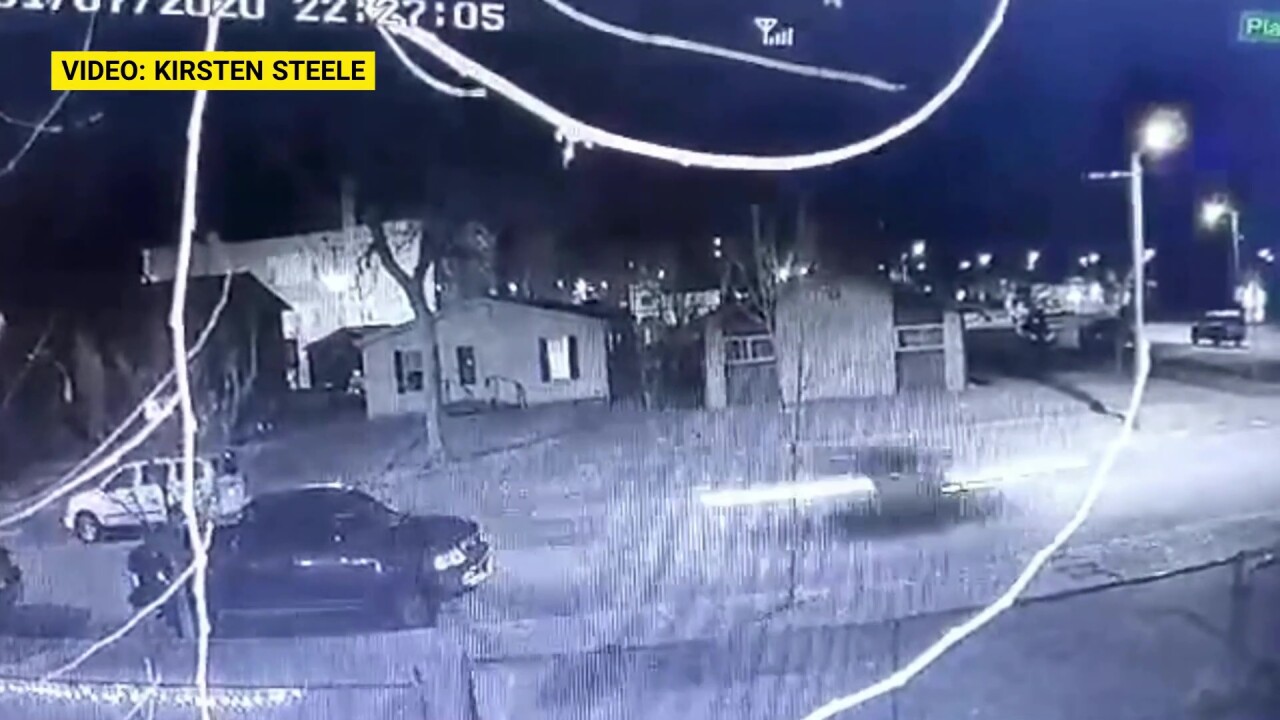 (UPDATE, 3:51 pm) The suspect in an overnight high-speed chase in Great Falls remains at large.

A police officer initiated a traffic stop on gold Mercury Sable for a cell-phone violation just before 9:30 p.m. on Tuesday, January 7th.

Instead of stopping, the person drove away at high speed, cutting through some parking lots.

The Sable hit another vehicle near 9th Street and 7th Avenue South and kept going.

The driver ditched the vehicle in the 2300 block of 1st Avenue North and ran away, and has not yet been apprehended.

Anyone with information about the suspect or the chase is asked to call the Great Falls Police Department non-emergency number at 406-727-7688.

The driver of the vehicle that was hit did not sustain serious injuries; his wife told KRTV that he has strained muscles and is sore.

Kirsten Steele recorded a brief video of the suspect vehicle zooming by her house near 13th Street and 4th Avenue South, followed a few seconds later by a police car.

KyaChance AnnMarie posted on Wednesday morning: "Driving up 9th st S and drove past what seemed to be a hit and run/ police chase last night."

At this point, we have not been able to confirm any of the details of the incident, nor find out whether anyone was arrested.

We will update you if we get information about what happened.