The owners posted the news on social media on Wednesday 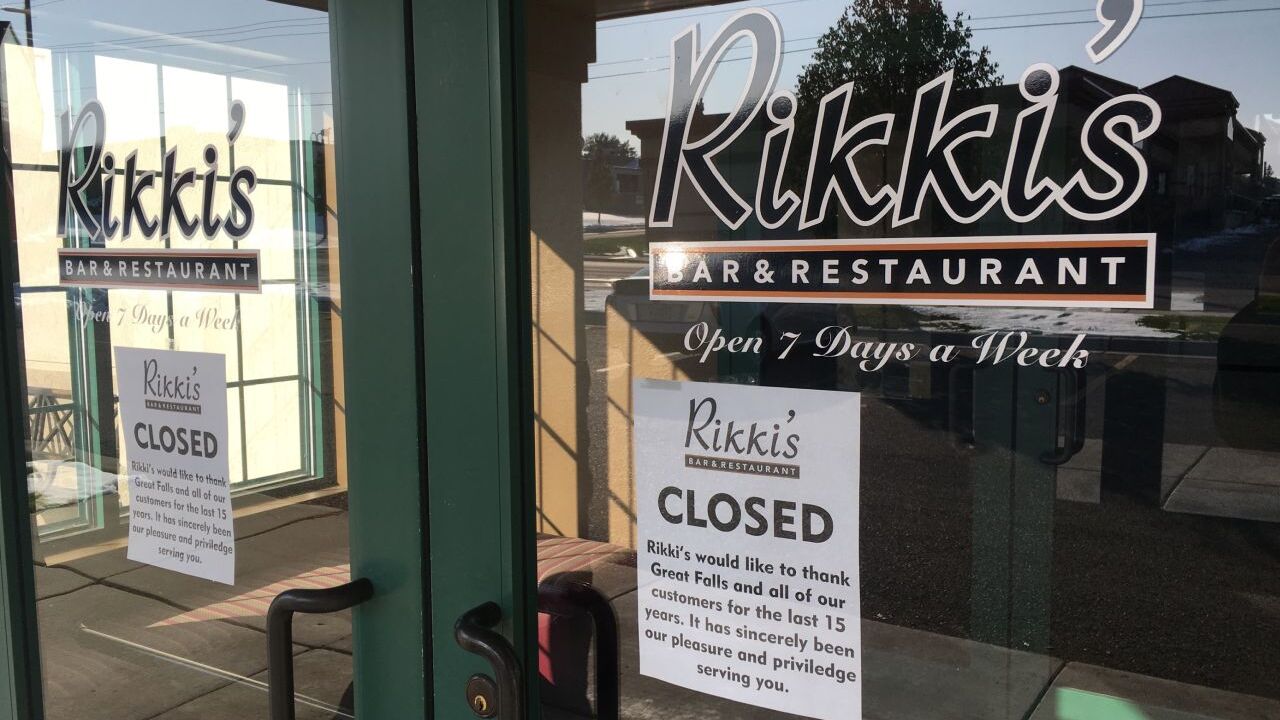 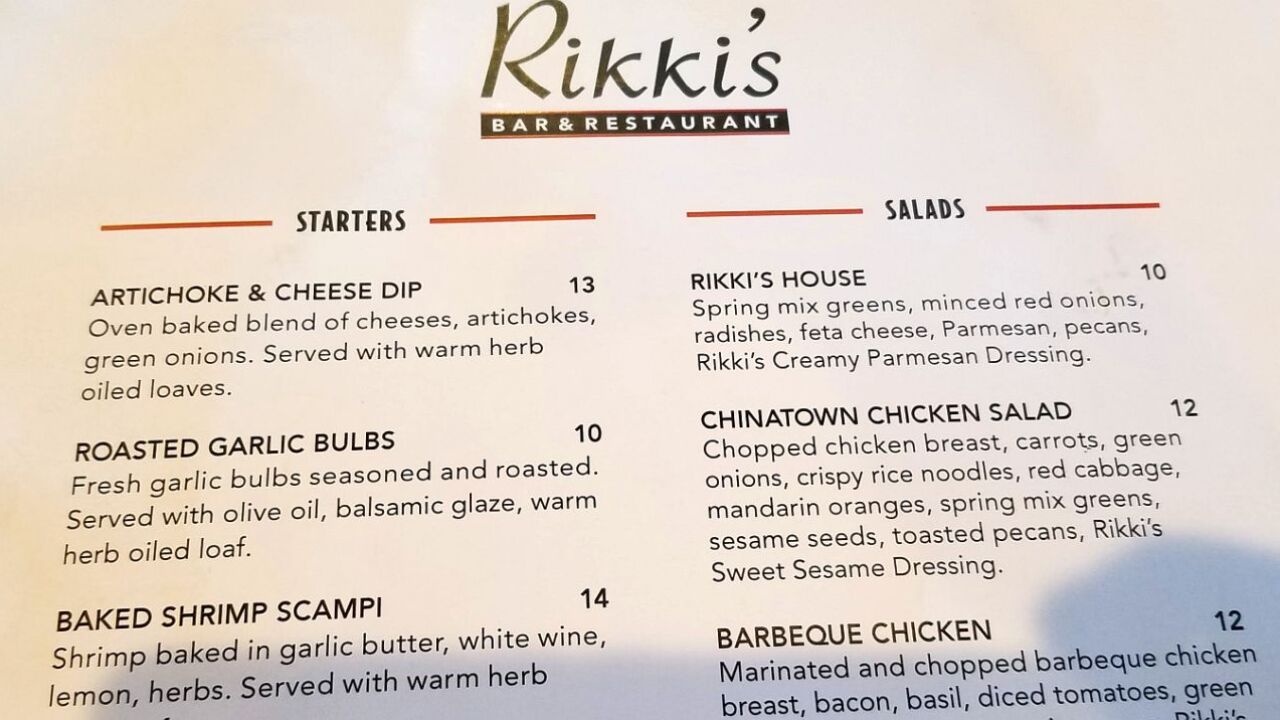 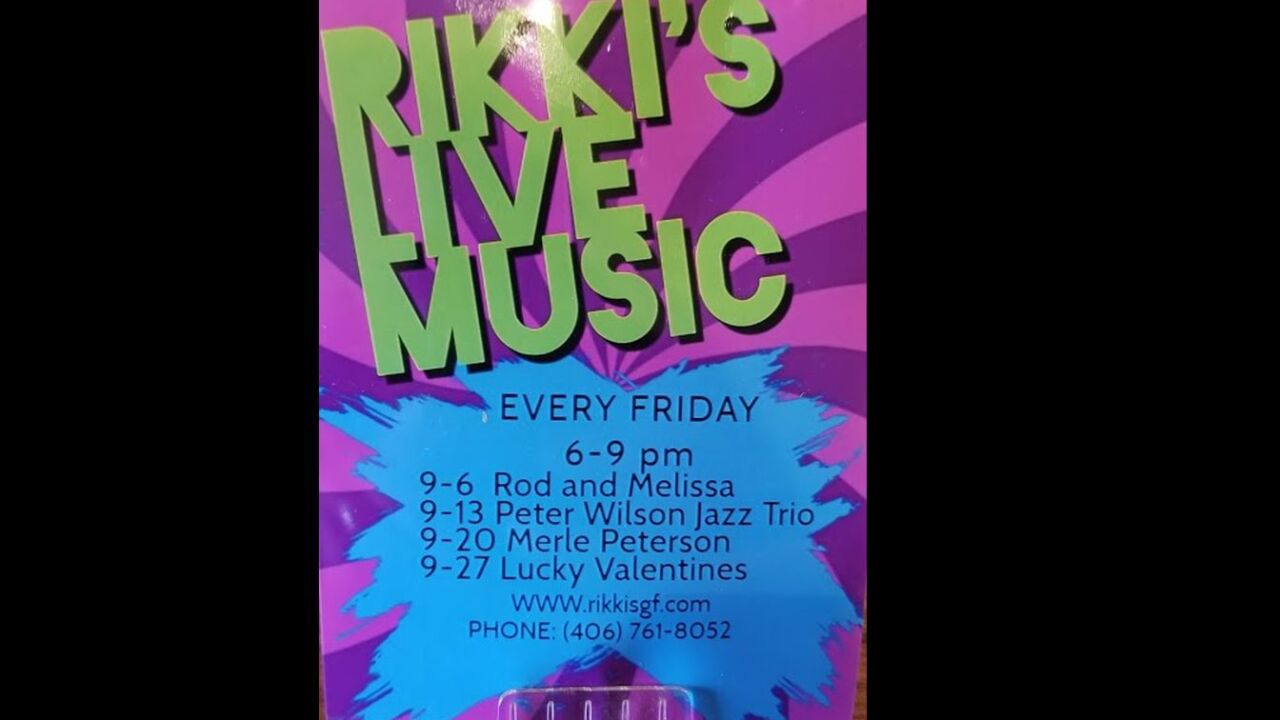 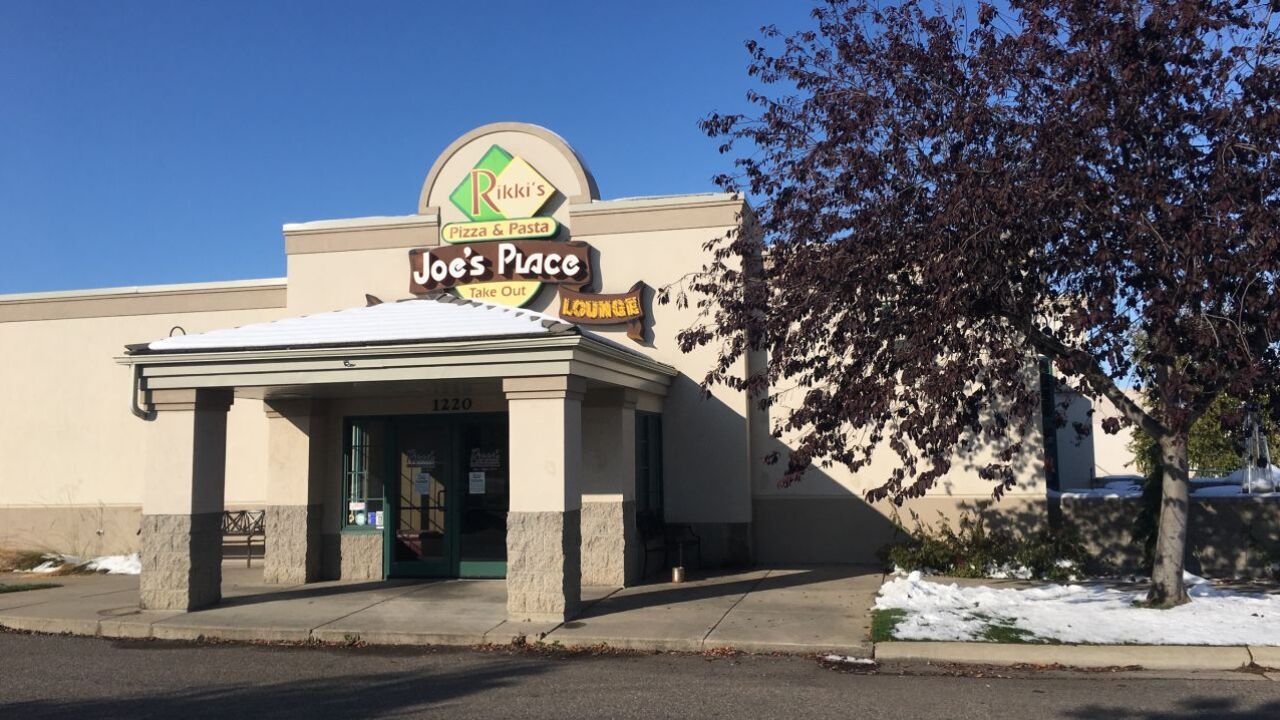 GREAT FALLS — After 15 years of serving up pizza and pasta in Great Falls, Rikki's Bar & Restaurant has closed permanently.

The owners posted the news on social media on Wednesday, and thanked Great Falls and all of their customers for the last 15 years, saying that it has "sincerely been our pleasure and privilege serving you."

There are signs posted on the doors announcing the closure and thanking customers.

A person who claimed to be an employee told KRTV on Wednesday morning that workers were called and told to come in to pick up their final paychecks.

The restaurant is located at 1220 9th Street South; before it became Rikki's, the building was home to Mackenzie River Pizza, which is now located along the Missouri River.

There had been rumors in recent years that Rikki's might be sold and transition into an Indian cuisine restaurant. Within the last year, Rikki's introduced live music on weekends.

There is no word at this point on what sparked the decision to close, nor whether the owners will honor outstanding gift certificates.

The restaurant has been up for sale for a while, with a listing price of $1,200,000. The listing states: "Full-service restaurant with private dining area, delicious recipes, wine cellar and fireplace. All FF&E included except 2 large walnut family seating tables and one piece of wall art. Built in 1995; remodeled in 2014."

The Rikki's website provides this brief overview of the restaurant:

Rikki's is a locally owned, family business that started in 2004. The family owned the California Wine House down on 3rd Street just off Central Avenue, starting in 1935. In 1951, they moved up to 10th Avenue South and renamed the business Joe's Place. Over the years they moved two more times before finally settling into their current location (Rikki's). In 2004, the family decided it was time to add food to accompany the drinks they had been providing to the city of Great Falls all of these years. Rikki's was named after the family member's eldest brother, Rick. When you visit you will most likely see him working and putting a smile on everyone's face.