Scammers are using the name of the Cascade County Undersheriff 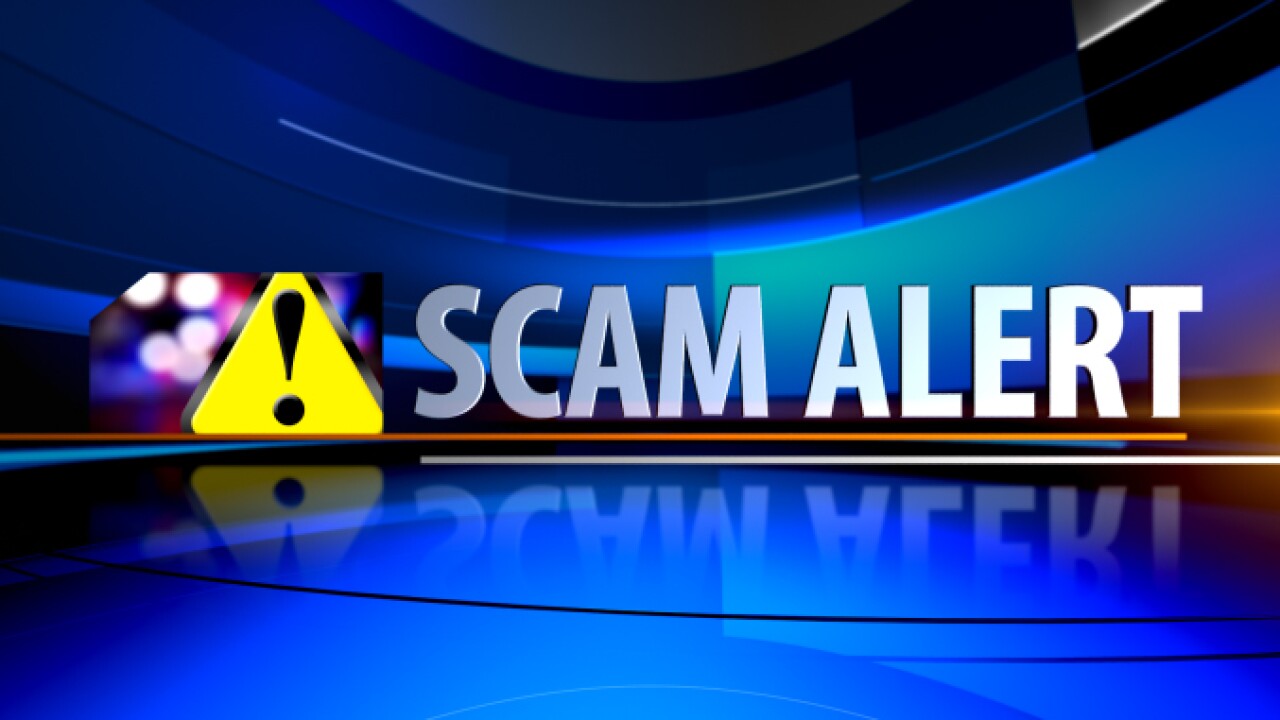 GREAT FALLS — People are being warned of a phone scam that uses the name of Cascade County Undersheriff Cory Reeves.

The Sheriff's Office said in a "scam alert" post on Faceook that they received reports that scammers have started calling people and demanding money by using Reeves' name.

Starting on Friday, the would-be scammers began claiming they were Reeves and telling potential victims that money must be sent or else “he” would arrest them.

The Sheriff's Office said: "Let us assure you that Undersheriff Reeves does not call people and demand money, nor does he arrest people anymore! He chills in his Office and works on budgets, policy and procedures, personnel and he runs the day-to-day operations of the Office; he likely does not even know where his handcuffs are! Please don't fall for these scams folks; save your money!"