The Last Straw Bistro in Great Falls is closing 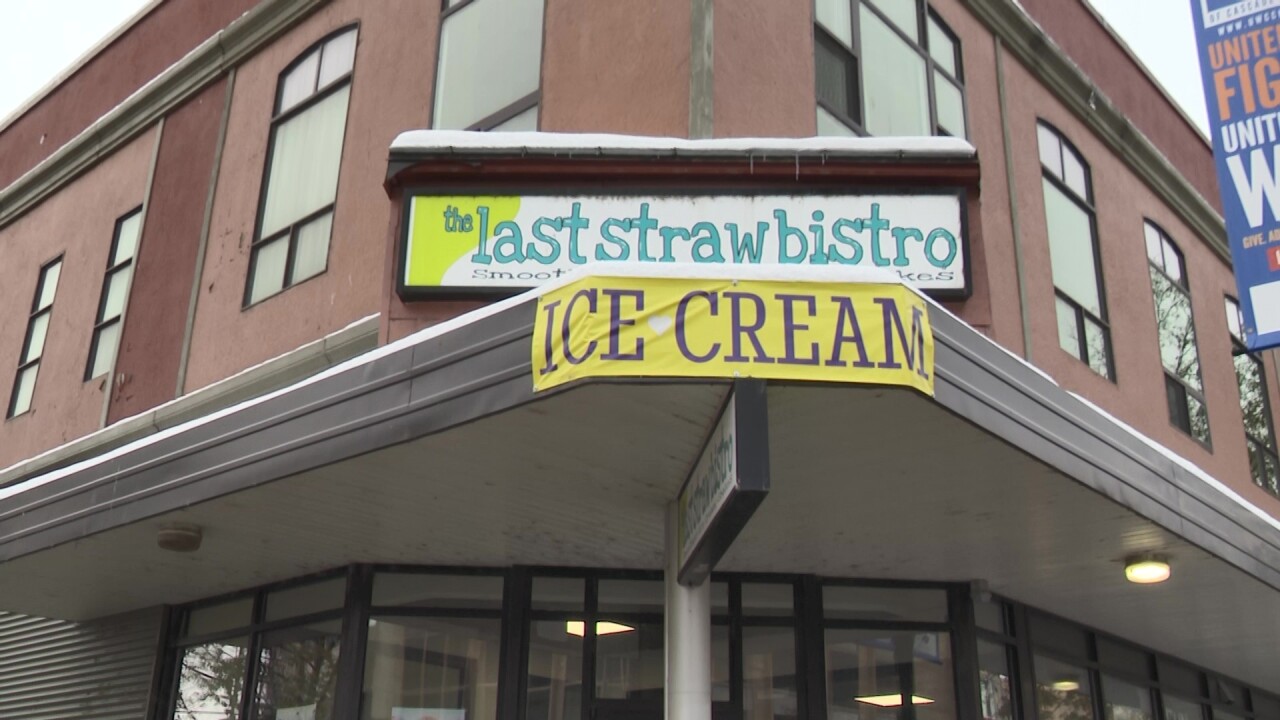 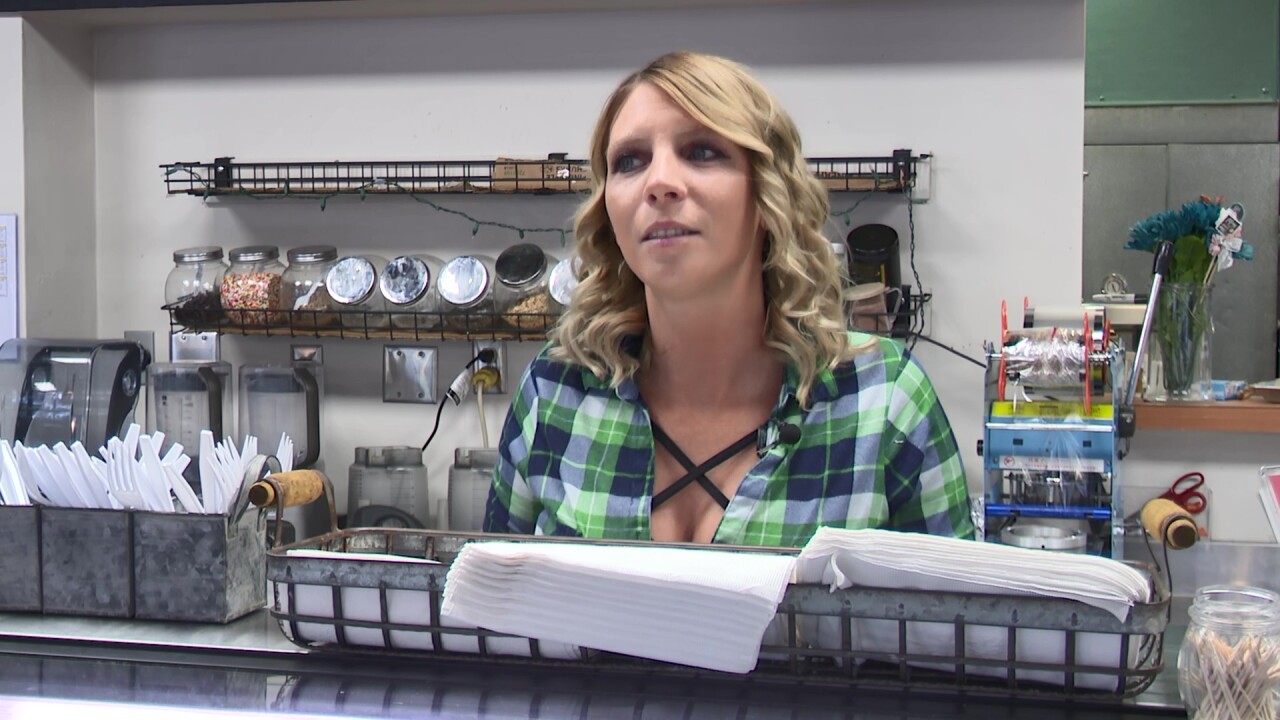 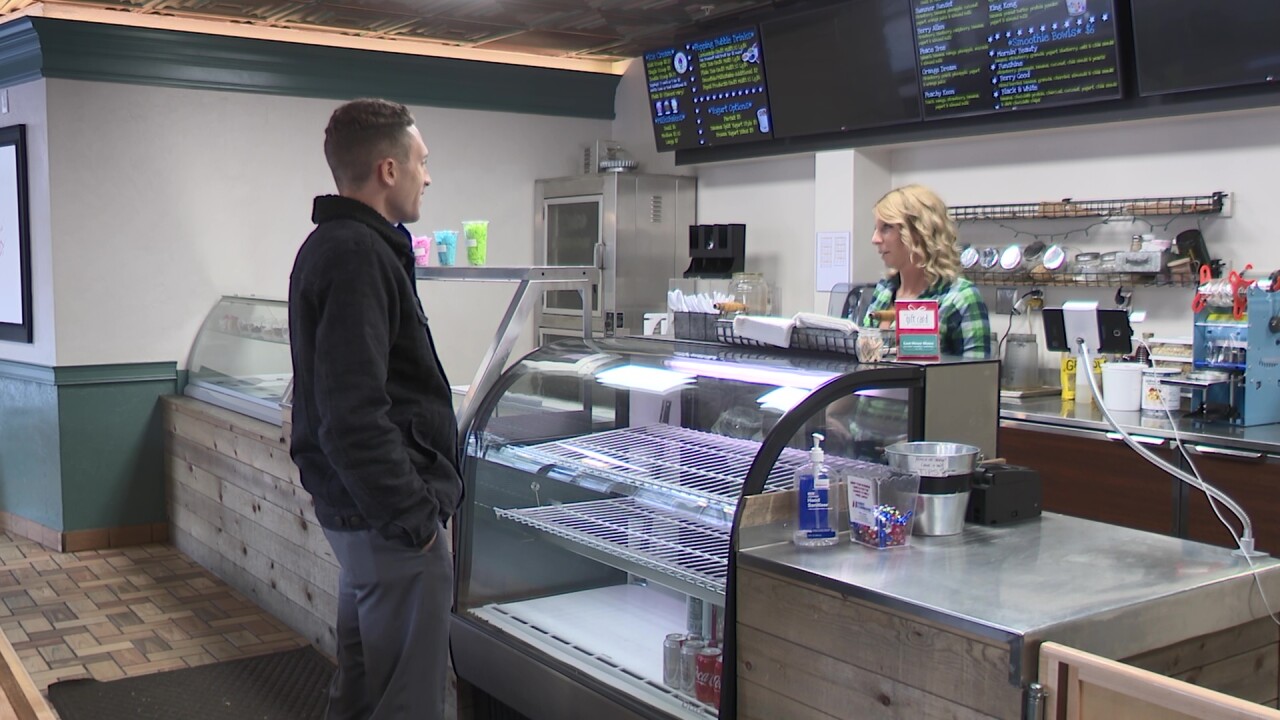 GREAT FALLS — It was hard to stay busy at The Last Straw Bistro in downtown Great Falls on Tuesday - the soft hum of the machines, not the sound of customers, filled the restaurant.

"The walk-by traffic downtown is just not what it used to be. That's where most of our business came from,” said co-owner Nicole Goza.

And that lack of traffic in recent months led Goza to make the painful decision to close.

Goza explained, "It's been painful, and it's been brought up a couple times. We would try to think of new ideas to not quite let go. Like, 'If we hang in just a little bit longer.' It just didn't happen that way. When you really decide to and it really becomes a reality that we are closing, and all the feedback we've gotten from customers and social media and stuff, just all the love and stuff it makes it hard."

As for what's next for Goza? "Until times kind of play out and we see what the future holds for Great Falls, I think just take a deep breath and count your blessings on what you have now instead of struggling to make something else work,” she said. "Just because we're closing doesn't mean the whole world's closing. There's still hope."

The restaurant - which opened in May 2019 at the corner of Central Avenue and 5th Street and specialized in sandwiches and ice cream - will close at 4 p.m. on Friday, October 23.

According to a report released by Yelp last month, more than 160,000 businesses listed with the company at the beginning of the pandemic had closed. Of those, an estimated 60% had closed permanently.