Honors their commitment to wellness, well-being, and sobriety 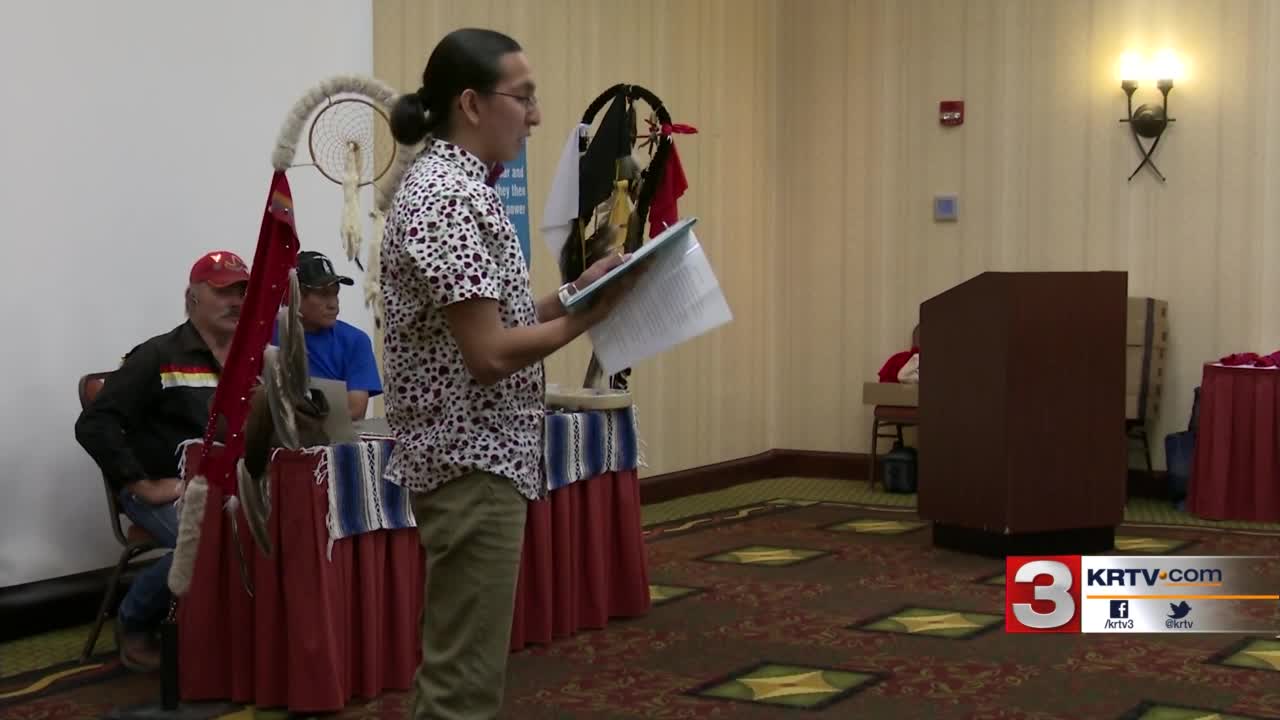 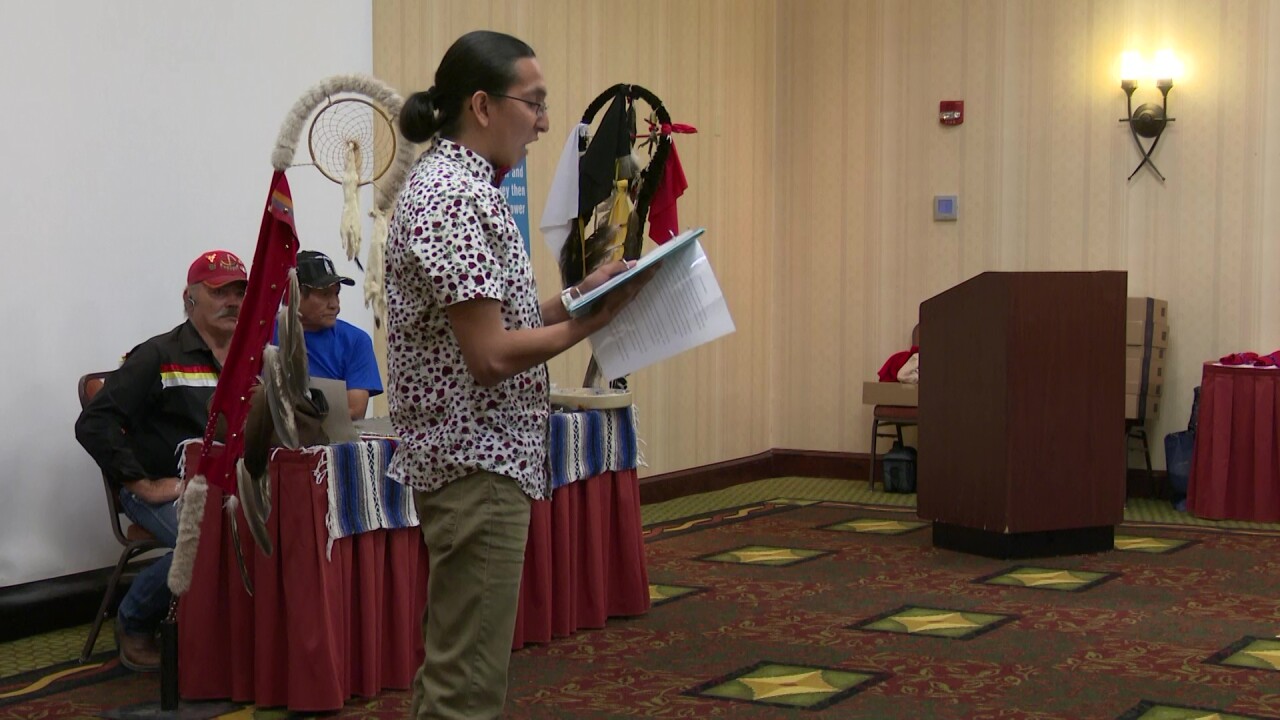 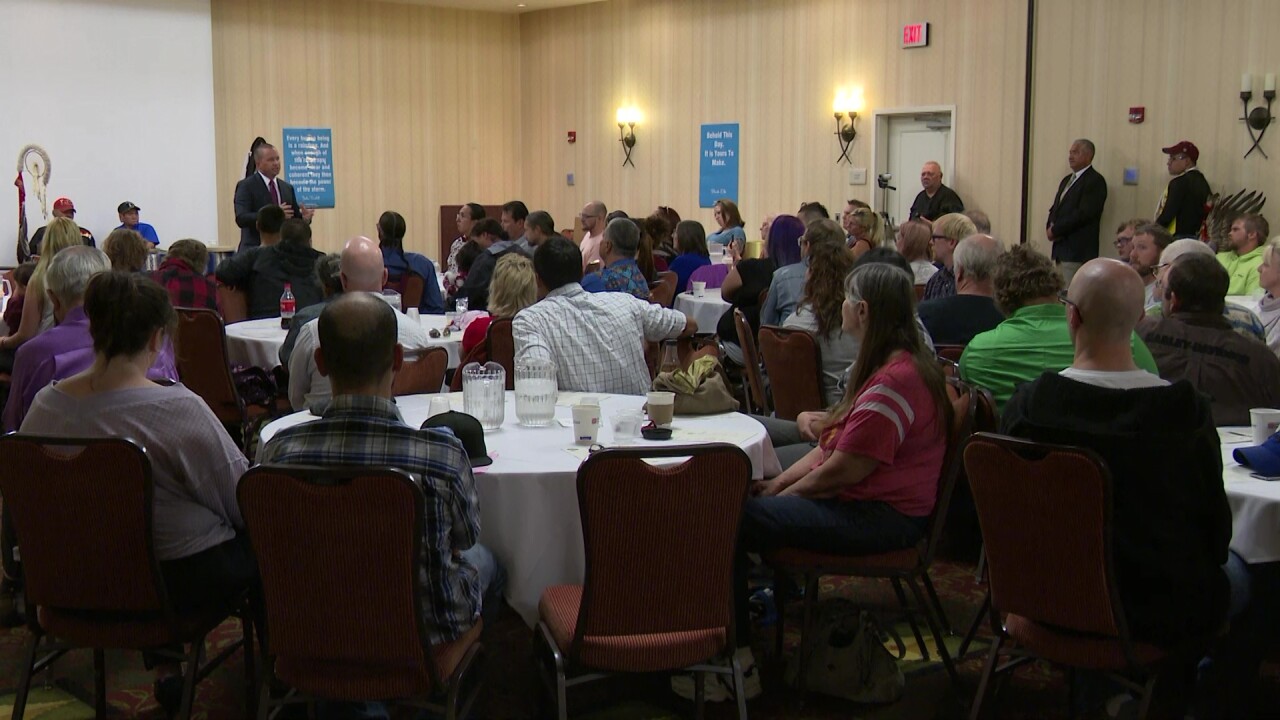 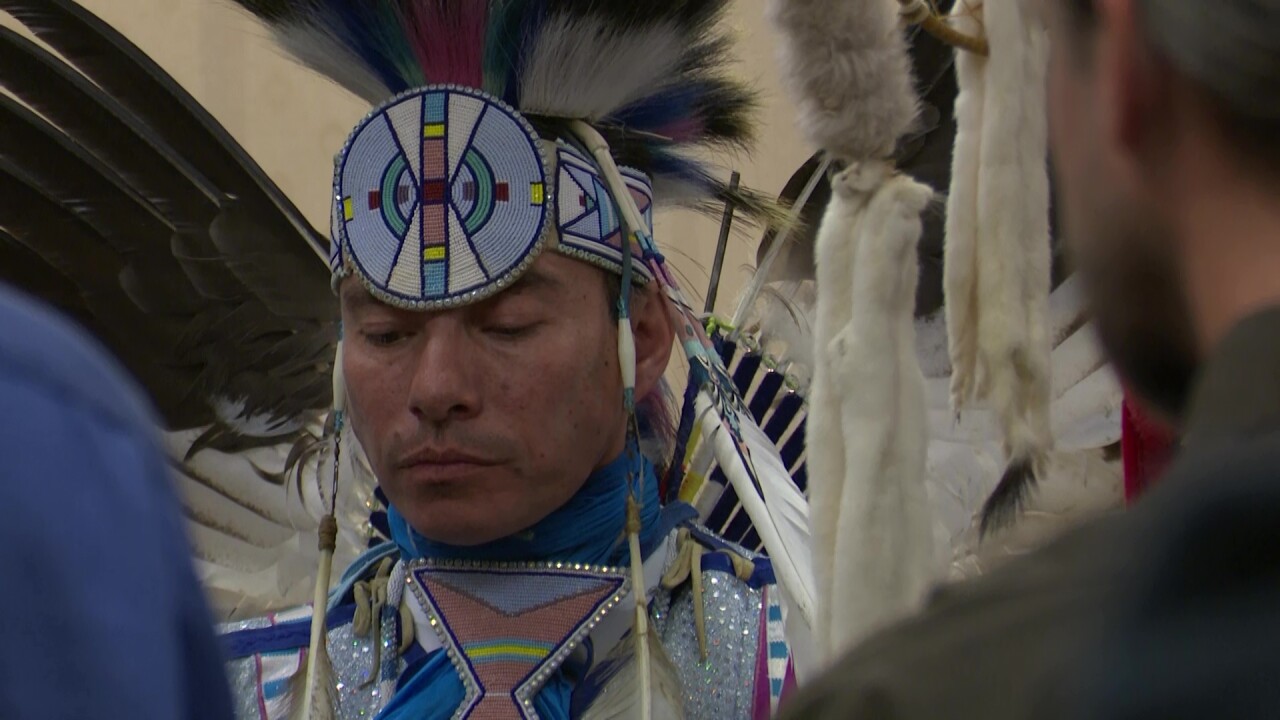 “These individuals today who are graduating made a 24-month period of true commitment to wellness, well-being, and sobriety,” said Mary Lynne Billy of the Indian Family Health Clinic.

“Indian Family Health Clinic has a native culture program that partners with Judge Pinski in providing a space and a location for natives apart of the drug treatment program. They can come every week and participate in culture discussions, ceremonies, and support groups,” Billy said.

The following graduates were honored during the event:

“This is the first Native American drug treatment court graduation in the state of Montana under Judge Pinski’s court,” Billy said.

Billy says seeing thes packed room is a reminder to the graduates that they are not alone.

“One of our favorite quotes that we posted is, ‘You’ve come to this point but you’re not going forth alone. We’re here with you.’ This community that’s here gives them that support,” Billy said.

The graduates will now mentor the incoming individuals that are going through drug treatment court.

“These individuals have already proven their leadership,” Billy said.