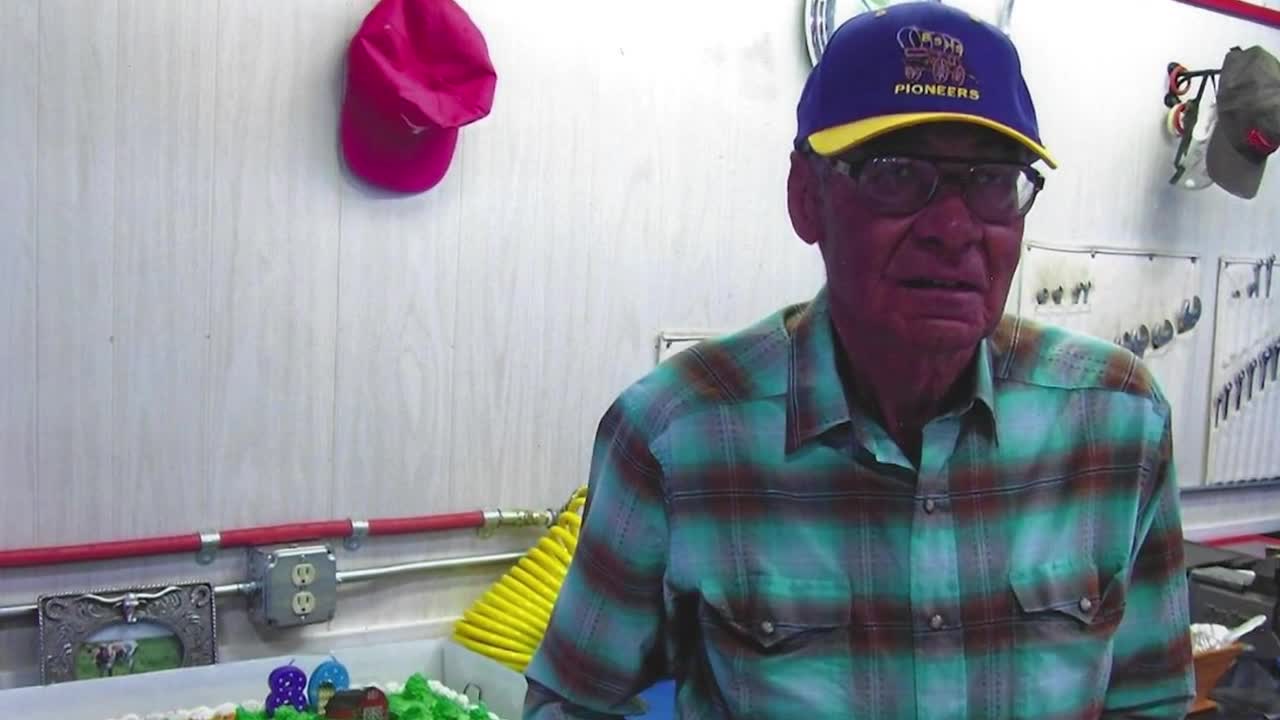 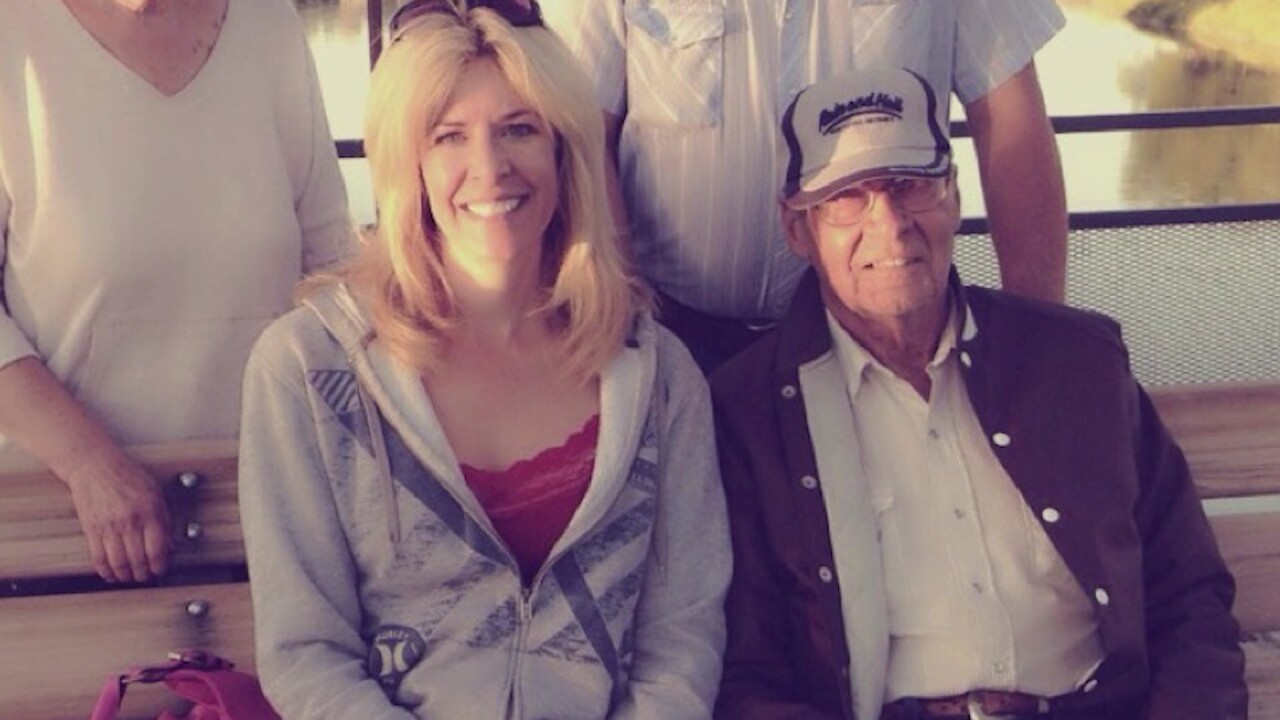 Men are four times more likely to die by suicide than women in the United States, and of those deaths, 70 percent are white males.

To help bring awareness to rural Montana communities, Darla Tyler-McSherry started an incentive called “Ask in Earnest." Her plan was to create an outlet for Montanans to reach out for help, or be given guidance on how to help someone in their life that is struggling.

The emotional pain of losing a loved one is something McSherry can relate to. In 2016, her father Dick Tyler died by suicide. She said her father was “a textbook Montana farmer, hard-working,” adding “he was a person, who liked to laugh. He always enjoyed hearing a good story, and he always liked telling good stories, he was a good storyteller.”

The memories that Dick Tyler’s friends share are that he was a man who would ask in earnest, how they were doing? A simple question, but his friends say that his sincere care for others was appreciated.

“He would stop, and he would ask in earnest, 'how are you doing?' And he wasn’t doing it to be nosy or gossip, he just genuinely cared about how you and your family were doing,” she said.

In rural Montana, agriculture is a big way of life, and the lifestyle also presents its challenges. McSherry uses the example that in other careers, if an employee were to have a bad day, they can go home. However farmers and cattlemen do not have that option.

“Farmers and Tanchers don’t have that, so that can really just compound things, because they can look out the window, and always see several to-do projects,” she said.

There is a lack of access to health care, including mental health care, in rural parts of the state. Other contributing factors of isolation can also create additional stress. “Since 1999 in the United States, the U.S has had a 25 percent increase in suicide and here in Montana we have had a 38 percent increase,” McSherry said.

McSherry suggests that practicing talking to someone who may need a little help, using "Ask in Earnest", or techniques like the method 'Question, Persuade, Refer', known as QPR.