Scheduled to be finished Oct. 2020 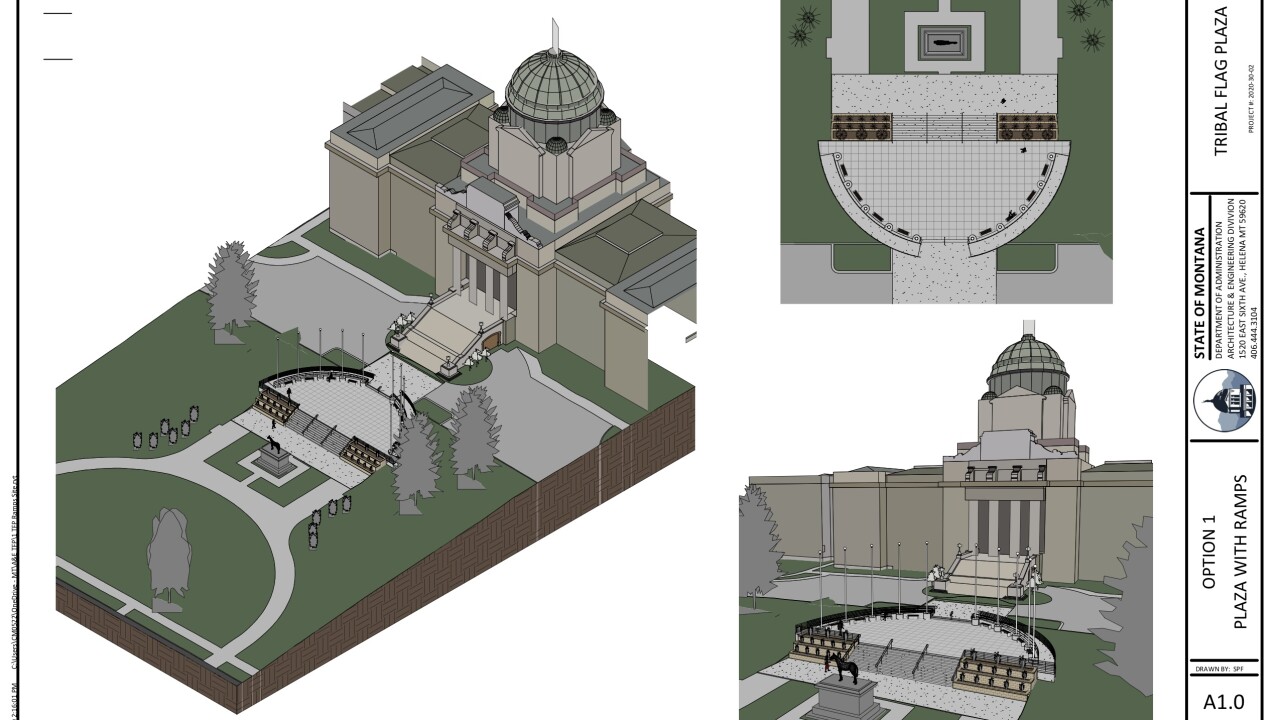 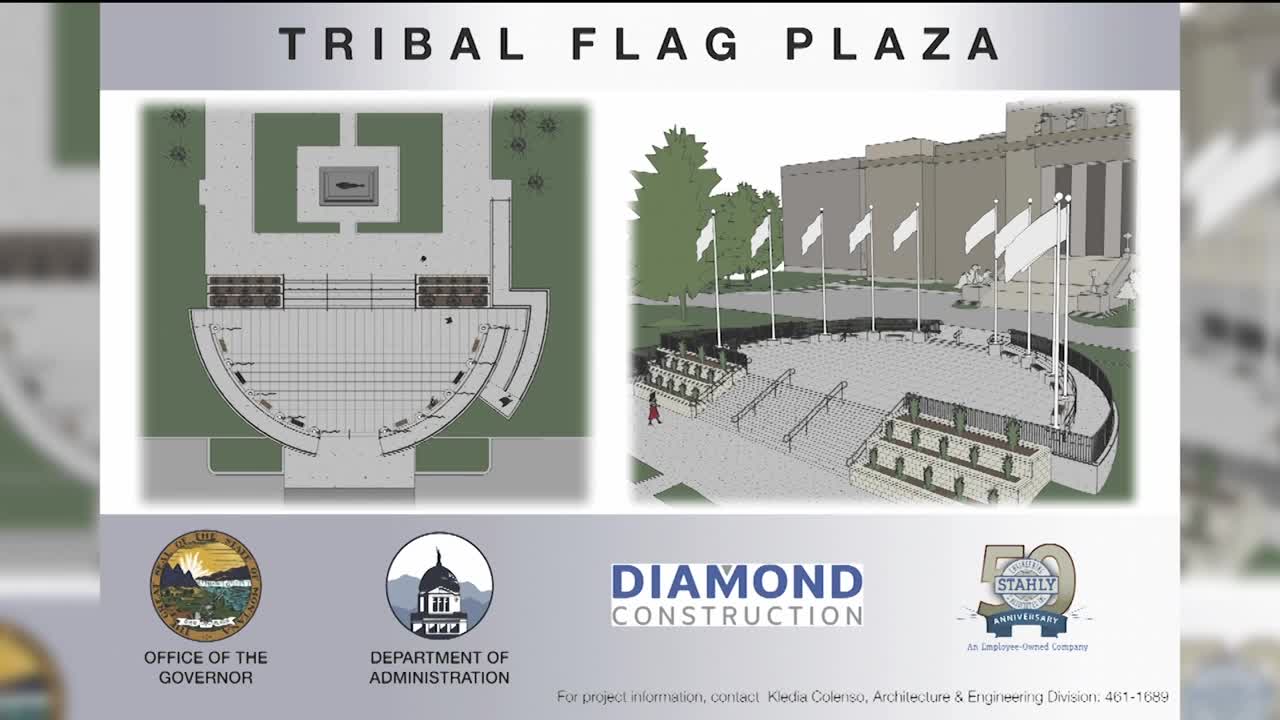 At the base of the Montana State Capital, construction began on the Tribal Flag Plaza on July 13. The plaza will showcase flags from Montana's eight Tribal Nations, next to the United States and Montana flags.

Construction of the project comes a little over a year after Governor Bullock signed the bill, paving the way for the permanent display of the tribal nation's flags.

Jason Smith, Director of Indian Affairs for the Governor's Office said the plaza will be a reminder of the contributions American Indians have made at home and overseas, as well as the partnership between the current administration and Montana’s tribal nations.

"It really represents the contributions American Indians have made to the state of Montana, but also the partnership between governor Bullock and his administration, and all the Montana tribes," said Smith in front of the construction site. "The things that we've collaborated on and that we've been able to accomplish, but also the things that we couldn't accomplish. This really symbolizes our partnership and our commitment to, government to government relationship."

The $644,000 project was awarded to Diamond Construction in Helena and is scheduled to be completed in October.

Russ Katherman, Administrator for the Architecture and Engineering division for the Montana Department of Administration, hopes the update to the north side of the capitol grounds will be a nice place for people to gather and recognize Montana's tribal nations.

"Come October when folks can get back into the job site area. They'll be able to experience a nice plaza area, nice seating, some ADA access for folks in need of some assistance," said Katherman. "Then there will be a great gathering spot to honor Montana's tribal communities and native peoples."