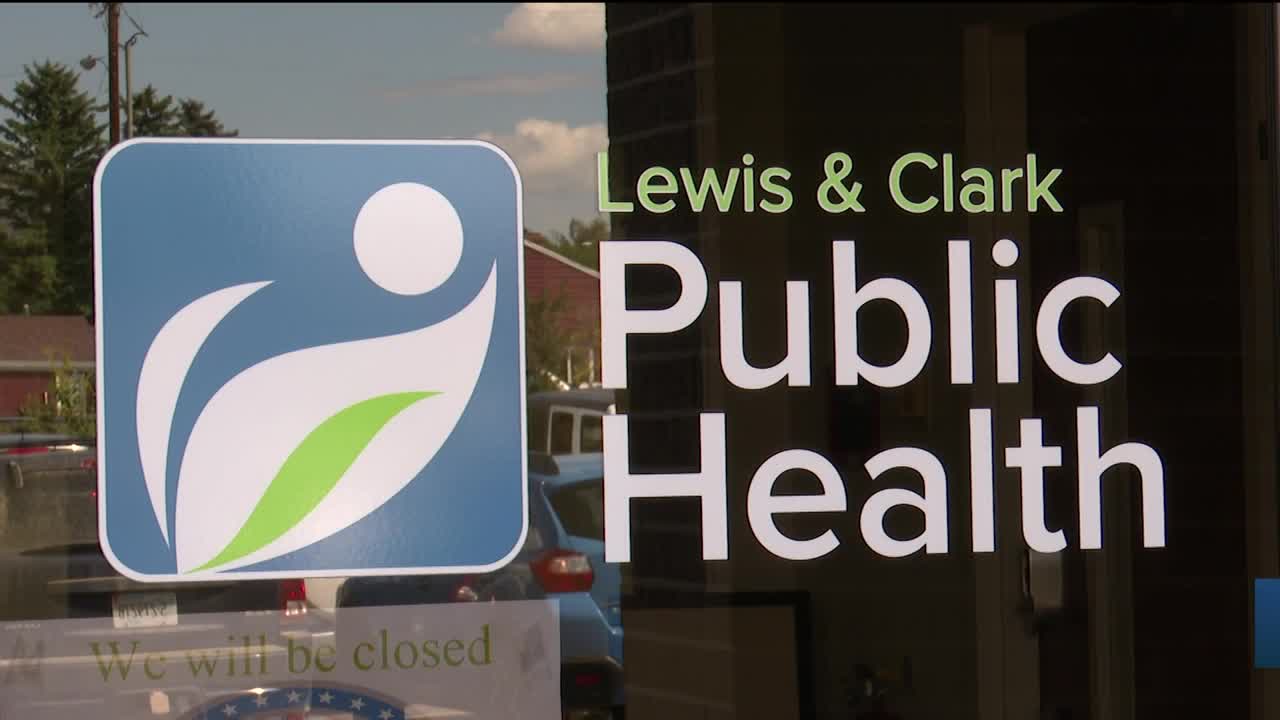 Lewis & Clark Public Health leaders in Helena have issued a new order, seeking to stop large gatherings in Lewis & Clark County because of the possibility of spreading COVID-19.

“We do want to be helpful, and we want to work with the event organizers to make the event as safe as possible – but we will be honest if we don’t think that the event will be safe, and we’ll ask that it be canceled,” said county health officer Drenda Niemann.

Niemann said Public Health has been discouraging large events around the county for some time, but they now feel it is necessary to take additional steps to back up that guidance.

“Our recommendations and our advice continues to be disregarded, and events – large events with lots of people – continue to happen,” she said.

Enforcement of the new order will complaint-driven. If authorities receive a report of a violation, law enforcement will observe the gathering. They would forward information to the County Attorney’s office, which would determine whether to file misdemeanor charges.

At a news conference last week, Niemann said Public Health was reviewing more than 30 proposals from people planning events with more than 50 people. She said Tuesday that they have received a large number since – many of them with relatively short notice.

Niemann said a number of recent COVID-19 cases have been linked to large gatherings. She said she’s concerned some of the plans they’ve received may look plausible, but that they will be too difficult to implement safely.

“It becomes very difficult to manage the crowds when it’s a large group, and ensure that that plan is being followed,” she said.

In addition, Niemann said they believe they have enough staff to conduct contact tracing, isolation and quarantine if events have fewer than 250 people in attendance – but not if they get larger.

“We have a responsibility to keep our community safe,” she said. “At this point we need to keep the cases low, and the only way can do that is to get our community to respond by taking our advice and doing what we’re asking.”

One of the first events impacted by the new order was a planned “Summer Prom” for juniors and seniors from Helena High School and Capital High School. The dance was scheduled for Wednesday night, but organizer Denise Wolf said they were forced to cancel it in light of the potential penalties.

Wolf said they had expected to have more than 300 students at the event, and she called the change “crushing” for them. “The kids are really getting lost in the shuffle,” she said.

The event had originally been scheduled for the Lewis and Clark County Fairgrounds. Organizers later relocated it to the Little Red Schoolhouse in the Helena Valley. Wolf said she believed the venue provided more than enough space for those in attendance to spread out, and that organizers had put together a plan she felt would address all safety concerns.

Niemann said Public Health had reviewed the plan for the prom, and that they concluded it would be difficult to maintain physical distancing. She said they told the organizers it would be “inherently not a safe event.”

Wolf questioned how Public Health made its decision. “We have a lot of confused kids right now, who’ve seen that large protests are okay, rodeo events are okay, sports events are okay,” she said. “But a dance with friend groups they’ve already been with isn’t okay.”

Niemann said Public Health is currently “highly recommending” that members of the public wear face covering in public, in situations when distancing isn’t possible. She said that she has heard from a number of residents who want an order requiring masks, but that they are not yet taking that step.

“We believe that we can create a culture of safety and of caring for each other without having to issue an order,” she said.