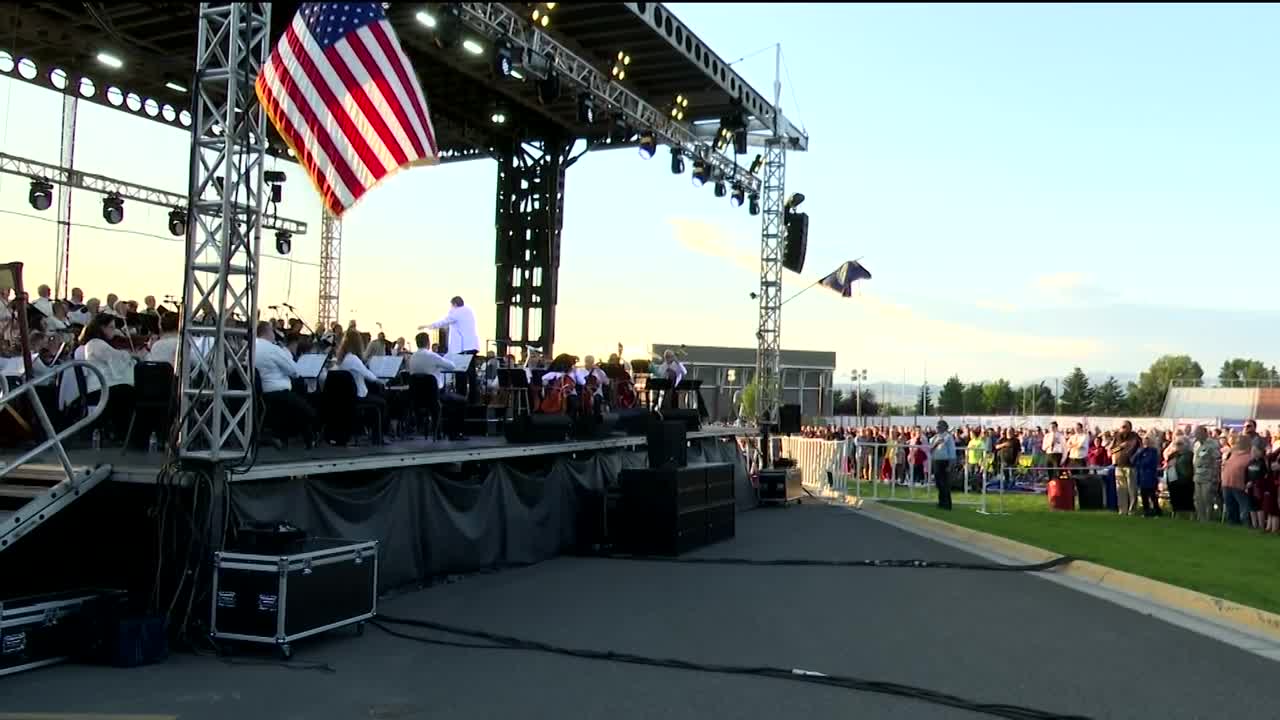 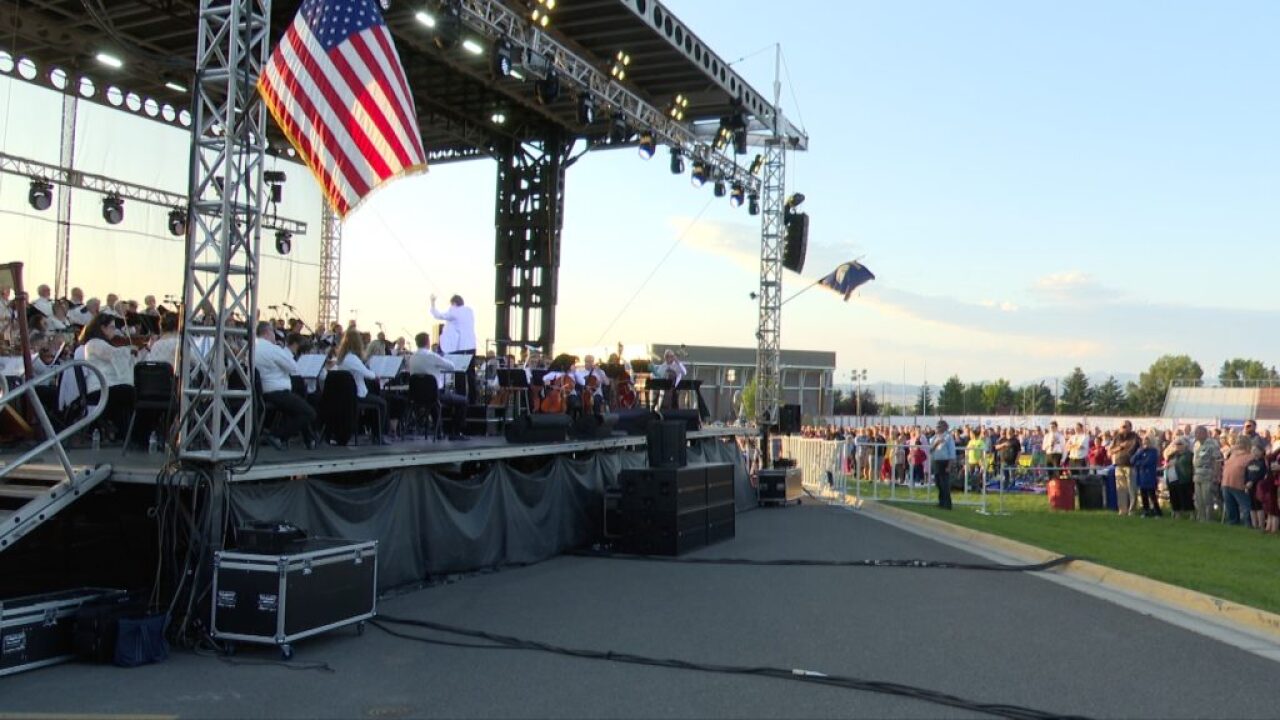 The Helena Symphony and Carroll College announced Thursday that this year's Symphony Under the Stars, scheduled for July 18, has been canceled.

The organizations said in a news release that this was not the right time to hold an event that brings tens of thousands of people to the Carroll campus.

“While music is and will be essential for our emotional, spiritual, and psychological healing, we must be mindful of the tens of thousands of Americans who have lost their lives because of this crisis, and therefore this would not be an appropriate time to celebrate,” said Helena Symphony music director Allan Scott in the statement. “The Intrepid Credit Union Symphony Under the Stars is a celebration of Helena, our community, the beauty of Montana, and a time to really have a party atmosphere. This is what makes this particular concert so unique and nationally-noted.”

“The health of our community, our patrons, our visitors, our staffs, and the musicians is critically important,” said Carroll College President John Cech. “Carroll is a place that inspires others and this event will remain an incredible inspiration for our community and our city once it is the right time to celebrate.”

Leaders said they did not want to put limits on those who attend Symphony Under the Stars, so it made the most sense to postpone it until next year.

In addition, they said the event costs $120,000, and that the current financial crisis many are facing would make it difficult for regular donors to support it this year.

The Helena Symphony says Symphony Under the Stars has been held the third Saturday of July for the last 16 years, bringing crowds of more than 18,000 from around Montana and from other states.

The Symphony also announced Thursday that it would reschedule two other planned concerts. A June 13 performance of the opera Carmen will be postponed until two years from now. The June 27 Benefit Concert at Montana Ting has been rescheduled for August 1, pending approval from public health officials.