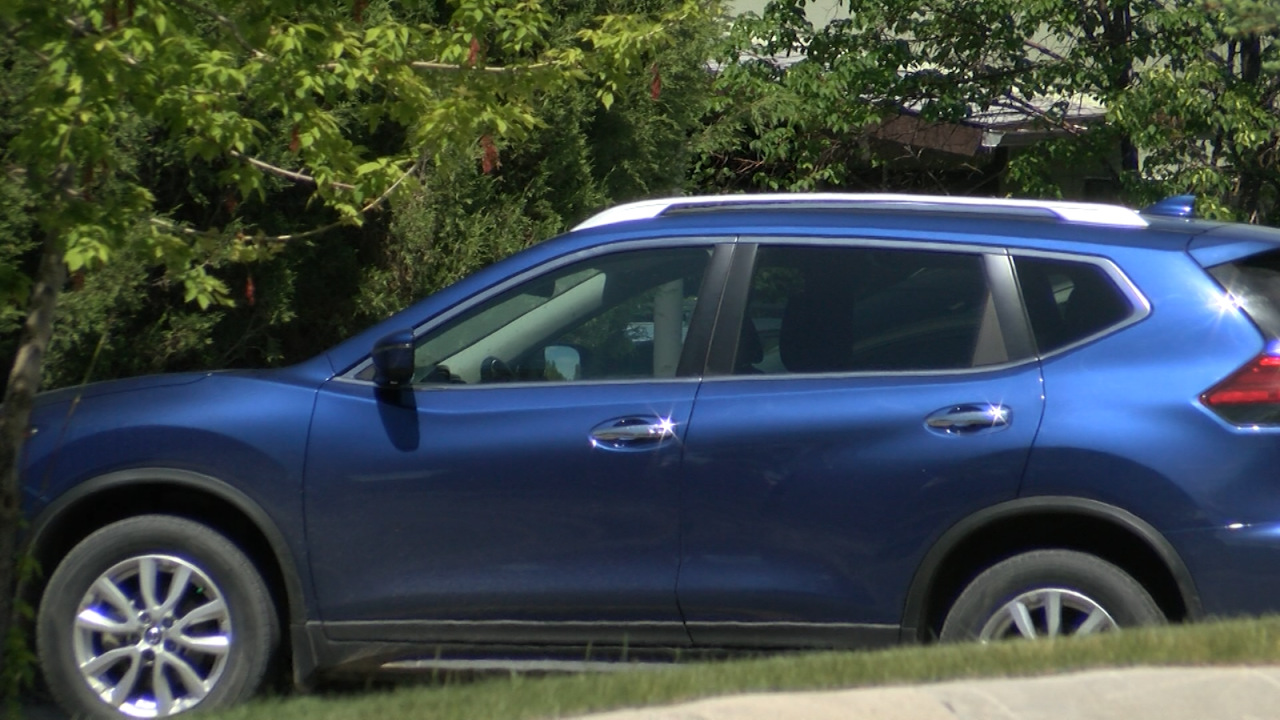 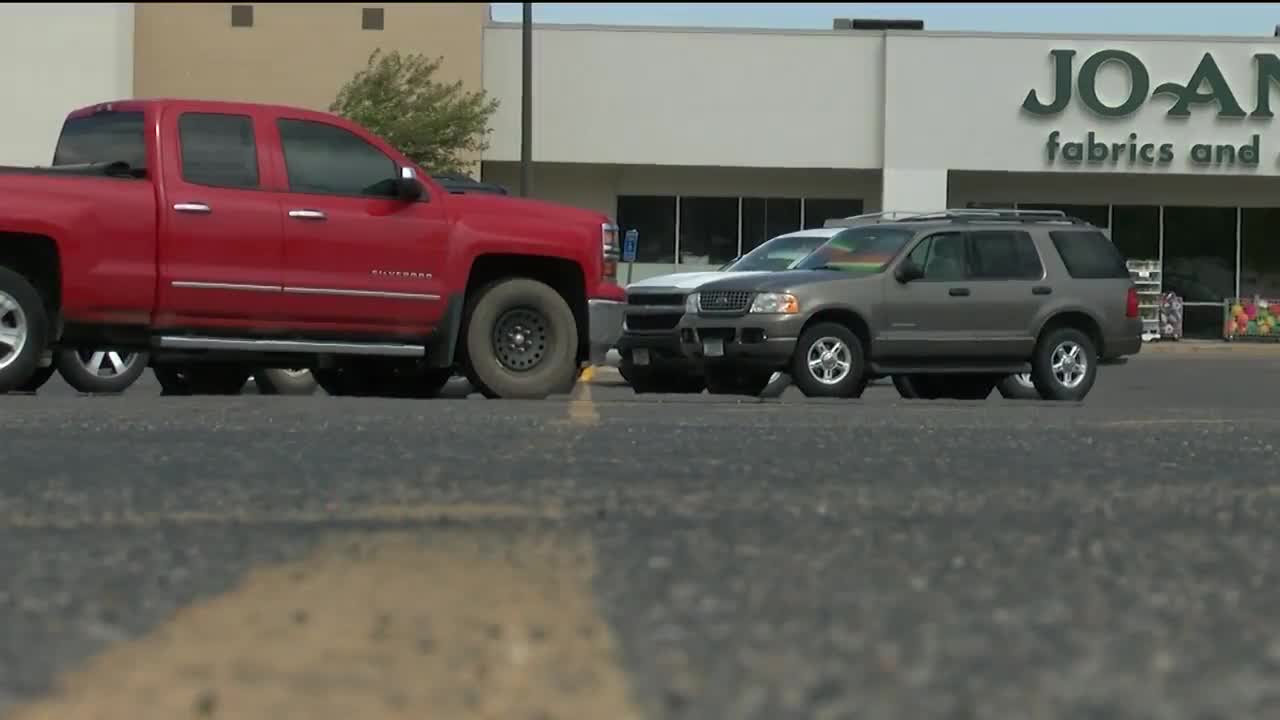 HELENA -- As the weather warms, the 100 Deadliest Days are a concern across Montana's roadways, but according to Saint Peter's Paramedic Nick Hall, a parked vehicle can pose threats similar to that of a moving one when someone is left inside unattended.

"Mom gets out of the car. It's a prescription refill, this is going to take five minutes, it ends up taking 10 and now the child is in the car. It's unattended. No one knows how long and we're breaking a window trying to get it out," said Hall. "It's never ever safe."

According to the CDC, "temperatures inside the car can rise almost 20 degrees Fahrenheit within the first 10 minutes, even with a window cracked open," and Hall noted that even if a car is parked in shade with the windows cracked, it's only slowing the onset of a possible heat-related illness, it does not stop it.

"You park it in the shade, you try and roll the windows down with the AC running. All that stuff delays the timer, but you are still going to reach those levels if the car is not moving," said hall. "You do not want to be leaving a small child that attended in that car. Never, pets either."

Hall also said that if it is warm outside and someone were to see a situation where someone like a child, elderly person, or pet is locked in a car with no way to get out of the vehicle, to call emergency services.

"Call whenever you're concerned. If you're concerned about it, call 911. One of the things that you can do is just approach the window and try and tap and see what's what's going on with that person. Sometimes, they are just taking a nap, and tapping on that window, you find that they're able to open the door and everything's okay," said Hall. "That's fine. I'd still rather get called to that and get out there and everything's a happy story."