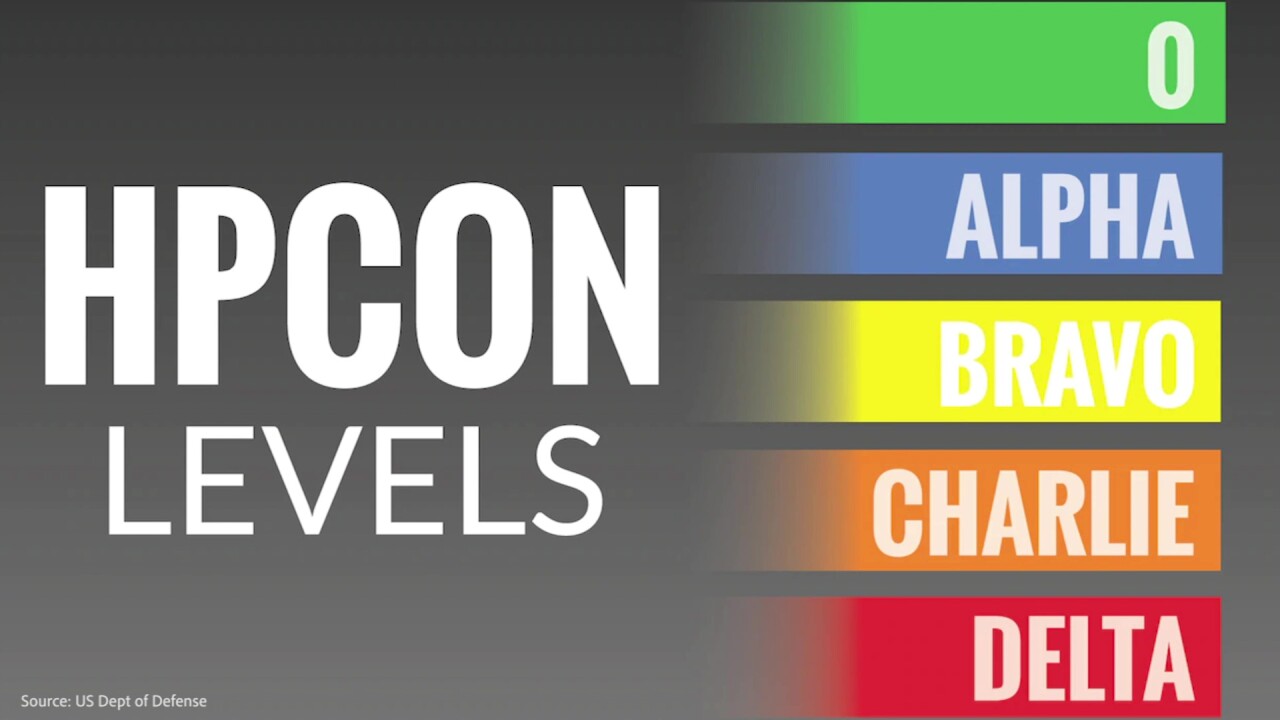 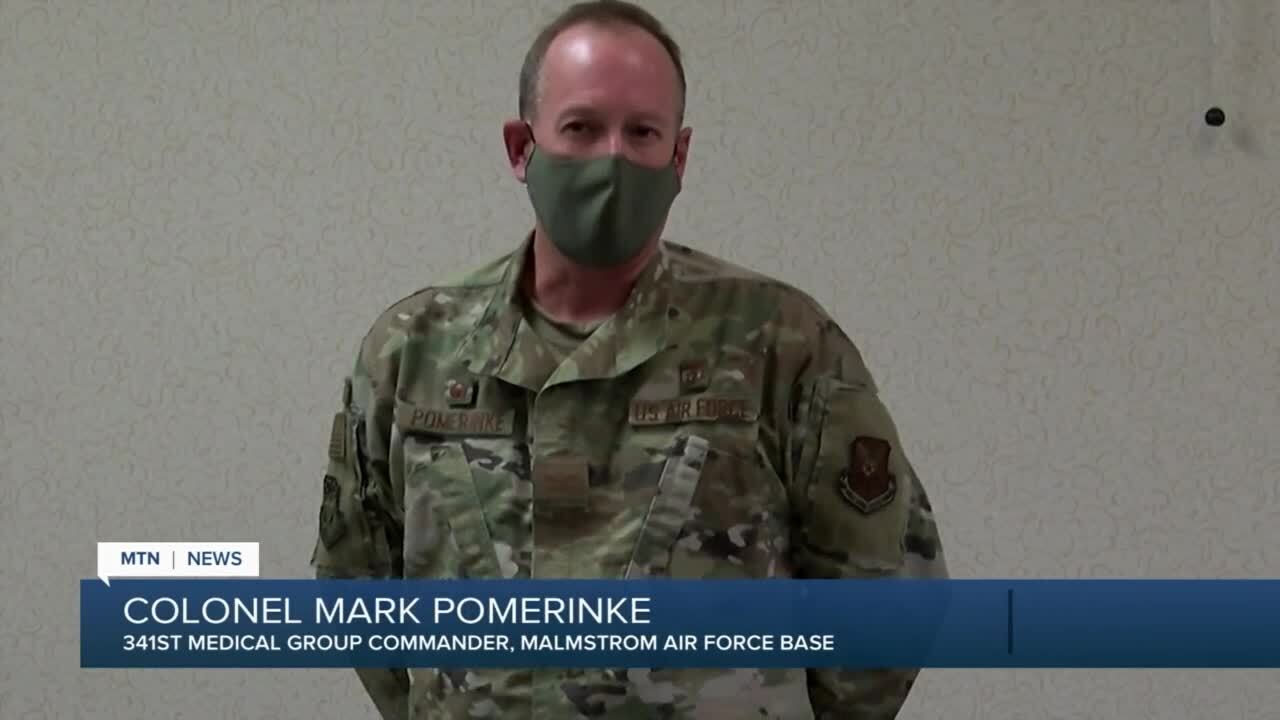 GREAT FALLS — Malmstrom Air Force Base declared a Public Health Emergency on March 13 due to the coronavirus, and elevated their Health Protection Condition (HPCON) level to Bravo on March 20. The level was elevated to Charlie on July 20, brought back down to Bravo on August 12, and most recently moved to what is called Bravo Plus on October 8.

For the most part, these guidelines only impact airmen at Malmstrom and military personnel at other bases around the country and the world that have also tightened restrictions and raised HPCON levels. HPCON is a system used by the Department of Defense, so it’s not specific to Malmstrom or to Air Force bases, but to the United States military.

There are some ways that civilians living near a base could feel the effects of the changing levels, but first let’s take a look at what each level means:

Okay, did you get all that? Well, there’s one more. Though the Department of Defense does not explain what Bravo Plus means on their page that explains the rest of the HPCON levels, Malmstrom officials laid out what it means in a news release on October 8.

HPCON Bravo plus indicates a moderate disease threat and a real risk of exposure to personnel due to a significant outbreak of disease in the local area. HPCON Bravo plus also requires additional heightened measures to protect the forces. ‘The main intent of HPCON Bravo plus is to reemphasize the importance of minimizing the spread of COVID-19 and to ensure we are properly implementing the public health recommendations,’ said 341st Missile Wing Commander, Col. Anita A. Feugate Opperman. ‘We must continue to be vigilant about our health and safety as our mission is one that we cannot and will not allow to fail.’ Malmstrom AFB is implementing additional internal measures to reduce the spread of the virus. The changes that may affect the local community are as follows: The Commissary, Exchange, and Fitness Center will return to regular operating hours for all eligible patrons. The use of masks and social distancing is still required. Airmen are still prohibited from off-base indoor dining, bars, and casinos, but may continue outdoor dining at establishments which have an outdoor dining option with tables at least six feet apart and may go into a restaurant to pick-up or carry-out food. Indoor gatherings on base are limited to 30 people or fewer and outdoor gatherings to 100 people or fewer, keeping in mind that mask wear and social distancing are still a requirement at all times. The Visitor’s Control Center (VCC) continues to be open by appointment only.”

Joint Base San Antonio raised its HPCON level to Bravo Plus back in June, so Malmstrom is not the first military base to adopt Bravo Plus.

“We look at the number of cases and are they going up or down, we look at the number of where they’re coming from, we look at our contact tracing data to let us know if we’re seeing, as they call it, clusters forming in one area, and then adjust appropriately at that point in time,” explained Colonel Mark Pomerinke, the commander of the 341st Medical Group at Malmstrom. “We still have several more Health Protection Conditions we can go up to, so we increment up slowly just like the County public health office does, but we try and stay in sync as best we can with the county.”

As for what these levels could mean for civilians, there won’t be that many noticeable effects, unless you own a bar or restaurant. As noted in the quote from the press release above, the Visitor Center at Malmstrom is open by appointment only, and airmen are prohibited from dining indoors at off-base establishments. With winter approaching, and cold temperatures and snow already here, it’s safe to say that outdoor dining is likely off the table. That leaves takeout. So, if you own a bar or restaurant, don’t expect to see airmen coming in for anything except takeout anytime soon.