This is the second year the gym participated 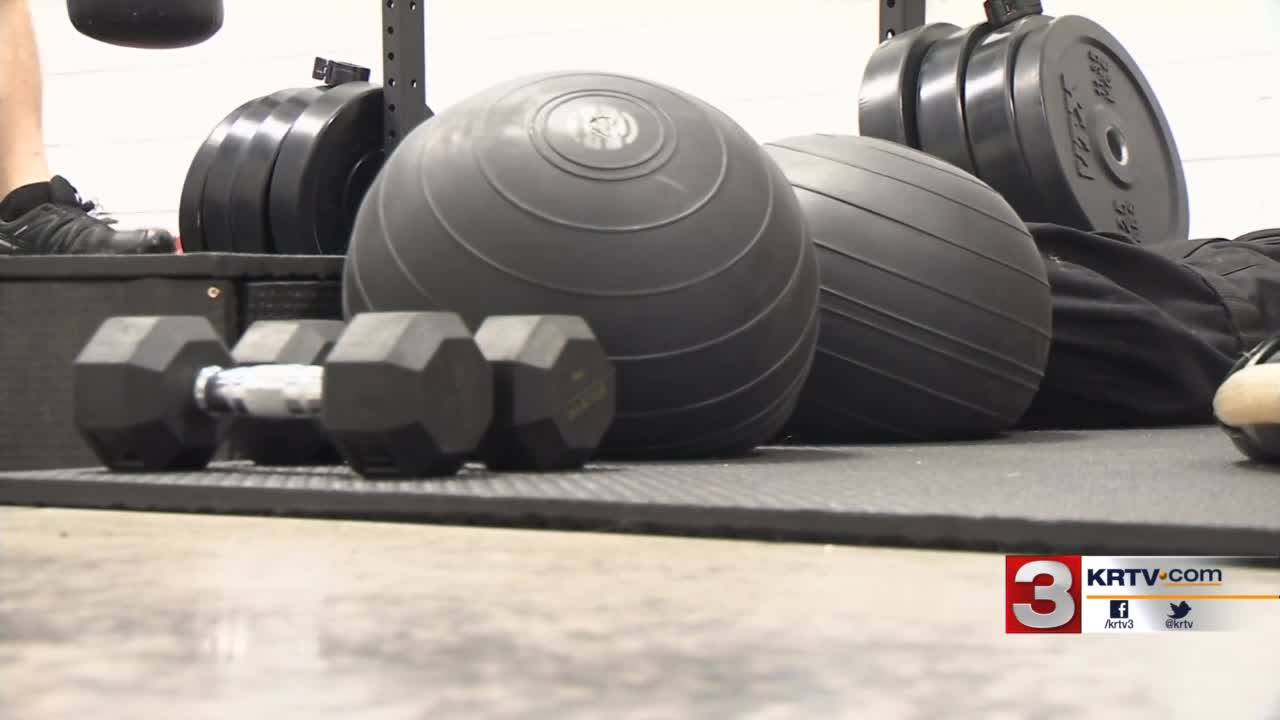 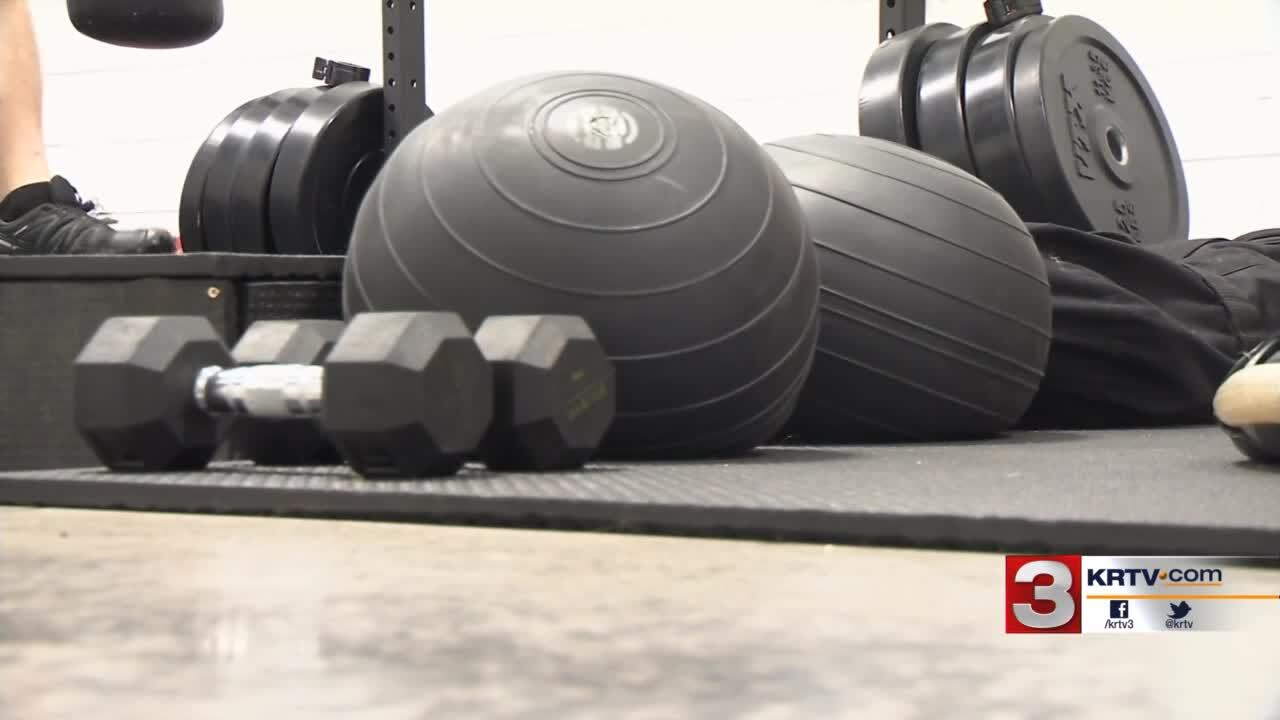 BILLINGS — Thompson Fitness Underground in Billings is doing their part to bring awareness and help veterans.

"I’ve just really been an advocate for veterans, what they do for us, we need to do as much as we can for them," Thompson Fitness Underground owner Jim Thompson said.

The gym is participating in a 24-hour burpee challenge for the Courage Foundation to help do their part to lower the number of veterans who commit suicide.

"The Courage Foundation was started by Mark Devine who was an ex-Navy Seal and he helps (with an) eighteen-month immersive programs to get these guys the tools they need to cope with some of the problems that they have." Thompson said.

"It's a long-range program and it's really been very successful," Thompson said.

This is the second year the gym participated, and they hope to beat their previous record of over 14,000 burpees.

Anybody is invited to come donate burpees.

"We can modify them, if you have physical limitations, everybody just give(s) it a shot," Thompson said.

Thompson is certain that this event is something that will be continued into future years.

"Watching football, doing burpees and eating garbage, it’s awesome, it makes you feel like you really did something," Thompson said.