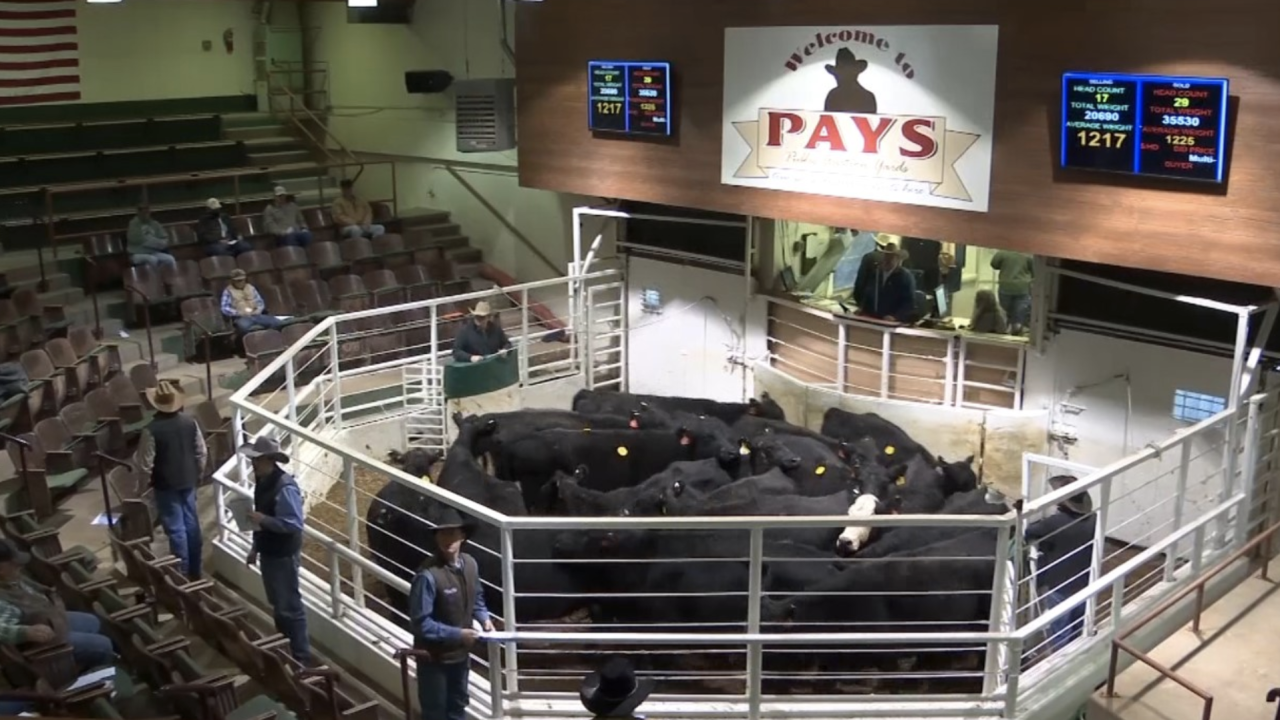 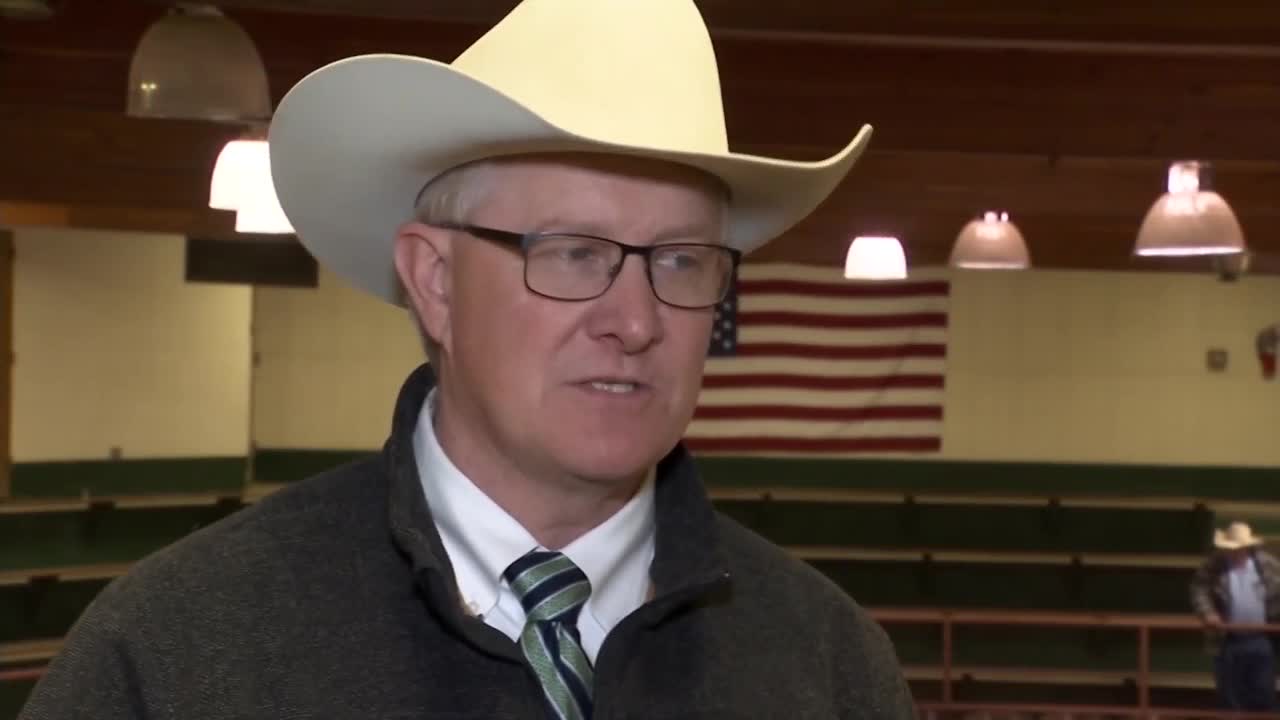 BILLINGS — This past week in Billings, the Public Auction Yards held their annual Blue Ribbon Stock Cow and Bred Heifer sale featuring nearly 7,000 head. And the market was strong which is good news for ranchers.

“The demand exceeded what all of us thought it would be, and it's been that way for the last couple of weeks” said Public Auction Yards owner Joe Goggins. “I've had the opportunity sell quite a few bull sales and production sales in the last 10 days, two weeks and there's some enthusiasm; there's some people that want to do some business."

He said their Blue Ribbon Sale is known across America for it’s reputation of featuring high-quality bred cattle.

“You've really seen it here at this Blue Ribbon Sale” said Goggins. “These people that have watched the kind of bulls they've bought and had good tight calving programs and had some reputation behind them have demanded a pretty good premium.”

Despite the COVID-19 pandemic, the demand for beef is also fueling a strong cattle market as 2020 winds down.

“The demand for our product; the demand for protein worldwide we've never seen it the way it is right now” said Goggins. “We can move the product. And really, I don't think we have a supply problem. If we can just get some fairness and some competition at that fed cattle level, I think all of us throughout production agriculture are in pretty good place.”

As for overall beef consumption, a new report by the National Cattlemen’s Beef Association (NCBA) says the number of consumers who say they intend to eat beef at least weekly increased from 67 percent to 72 percent compared to 2019, and consumer positive perceptions of beef reached 70 percent for the first time