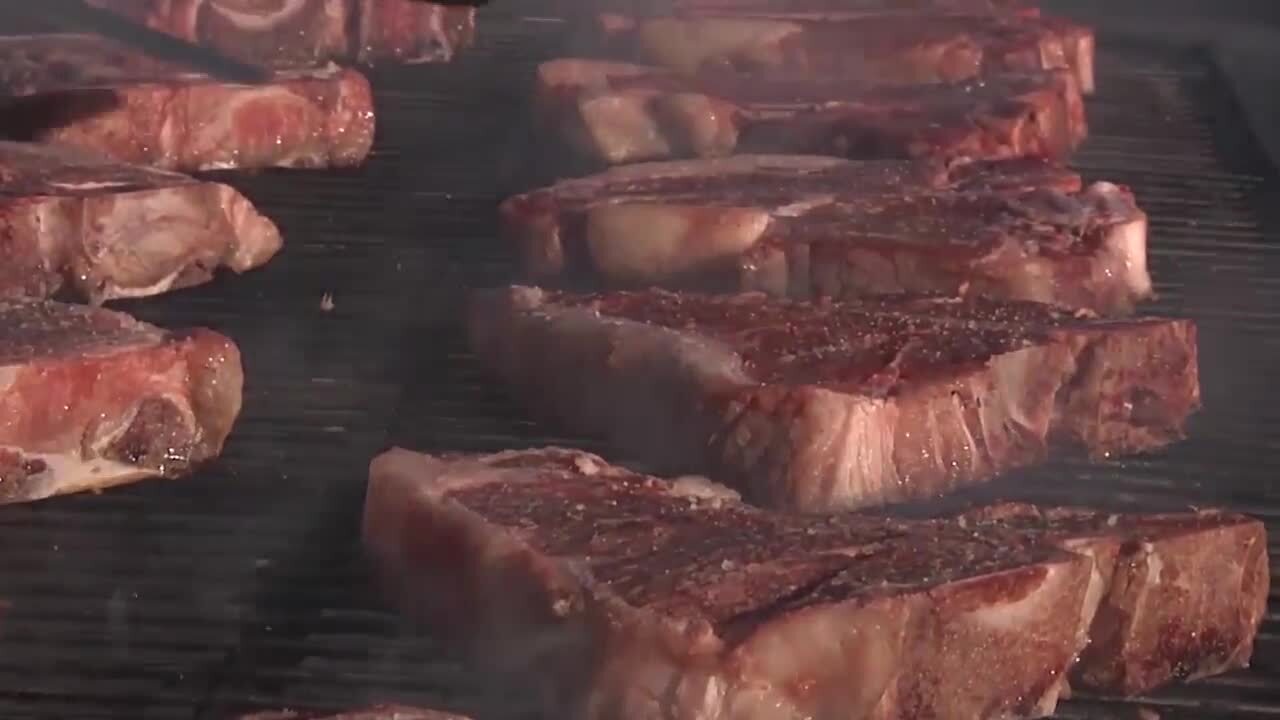 Supporters of beef promotion are applauding a Montana magistrate judge that granted summary judgment in the matter of R-Calf USA Vs. Sonny Perdue. The lawsuit was filed by R-CALF USA (Ranchers-Cattlemen Action Legal Fund United Stockgrowers of America) against the Montana Beef Council and eventually brought 14 other states into the lawsuit.

“This is fabulous news for Montana beef producers and ranchers,” Wacker said. “The checkoff is our way of advertising and keeping out in front of our consumers. It shows how great our product is. They do a fabulous job. So, I'm very excited about it. I think this is an absolute win for the cattle ranchers and the members of the Montana Stockgrowers.”

“The summary judgment means that the judge has looked at all the evidence that's out there,” said Woodall. “He’s looked at the oral arguments and has determined that the claims made by R-CALF are not valid. We do have the oversight in place to make sure that all those dollars are being spent appropriately and the way it is set up.”

Woodall explained that the legal process is not over.

“We now have to go back to that district judge who gets to make the final decision,” Woodall said. “Then, at that point in time, we know that will be the end of this. Then we can get back to working on promoting beef and working on all the great research that the checkoff provides both through the state beef councils and the Federation of State Beef Councils. And, also the work that NCBA does as a contractor. Without being distracted by these lawsuits.”

With the rise of alternative proteins many cattle producers say the promotion of beef through the checkoff is vital.

“Given all the challenges that we have with fake meat, the work that the beef councils can do in order to show all of the facts surrounding the true sustainability of our industry and the true environmental impact of our industry, and about the nutritional value of U.S. beef is a key component ,” Woodall said.

“And again, this is also a great example where it shows that there is a very firm firewall that prevents any of those check off dollars from going into lobbying,” said Woodall. “Because there is a whole separate effort on the policy side of NCBA that works on legislation that addresses fake meat. But when you look at what the state beef councils do it is focused directly on just providing the facts out there. Then we can get all the facts out to all of the consumers.”

This is a developing story. R- CALF has the right to appeal the lower court’s decision.

It’s important to note that ranchers must still pay the $1 per head check off investment. They must also sign a consent form to bring 50 cents of that dollar back to Montana to promote beef. More information on consent forms can be found at montanabeefcouncil.org.