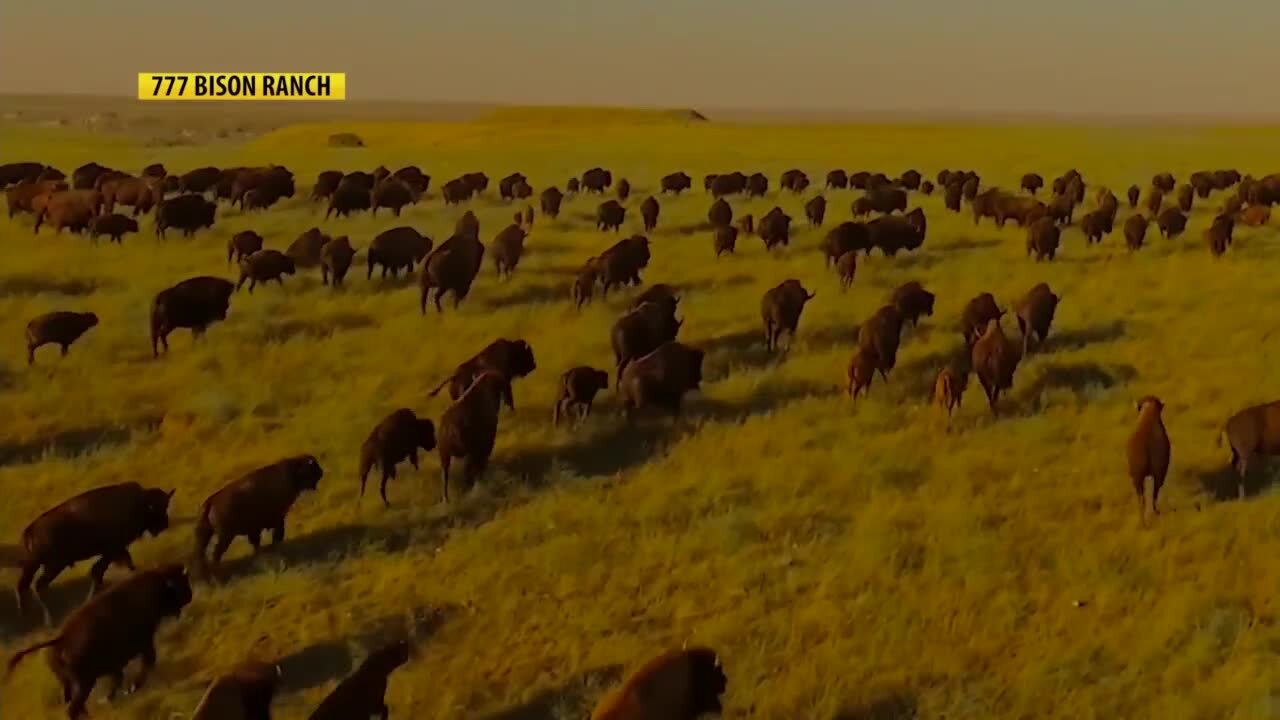 BILLINGS — As farmers and ranchers continue to cope with market disruptions caused by COVID-19, the National Bison Association says the economic disruption impacting nearly all sectors of the U.S. bison business far exceeds the threshold required to qualify bison producers for assistance being offered through USDA’s Coronavirus Food Assistance Program or CFAP.

Bison were among the agricultural products excluded from USDA’s first round of CFAP relief in May. At the time, the agency said that insufficient market information existed to demonstrate that bison producers had suffered at least a five percent drop in price and income from the period between mid-January and mid-April.

Dave Carter with the National Bison Association says there’s no question that U.S. bison producers suffered economic damage caused by COVID-19 like higher feed costs. “Holy cow, we found that the weighted average of a bulls was down about 37 percent, heifers down 25 percent” said Carter. “At the same time, their feed costs were going up about 12 percent.”

The bottleneck in processing capacity is also creating significant economic havoc. “One of the big impacts we're having, particularly for our smaller producers is that that just because of the disruption in the supply chain is that the processors are now out until March 2021 before a producer can get animals in to be processed” said Carter. “So, if you have that animal, you have higher feed costs and you can't get it in to be processed; you're really behind the eight ball.”

He says they’re hopeful that the USDA will take their freshly submitted comments seriously and agree U.S. bison producers should be eligible for some of the remaining $637 million in assistance.

“We think that we have demonstrated that very clearly”. “We're hoping the USDA will listen to us and we'll bring bison producers in as being eligible. And then in the longer term, we know that there's some things coming through the COVID-19 situation that the bison really stands out to where a lot of consumers are moving. So, we're talking about how do we get the message out to the consumers as this marketplace changes, that bison is a heck of a lot better choice than those fake meat products out there that seem to be getting all the attention.”

The National Bison Association says that the criteria established by USDA for determining eligibility for assistance was challenging because most economic activity in the bison business occurs outside the January-April time frame each year.