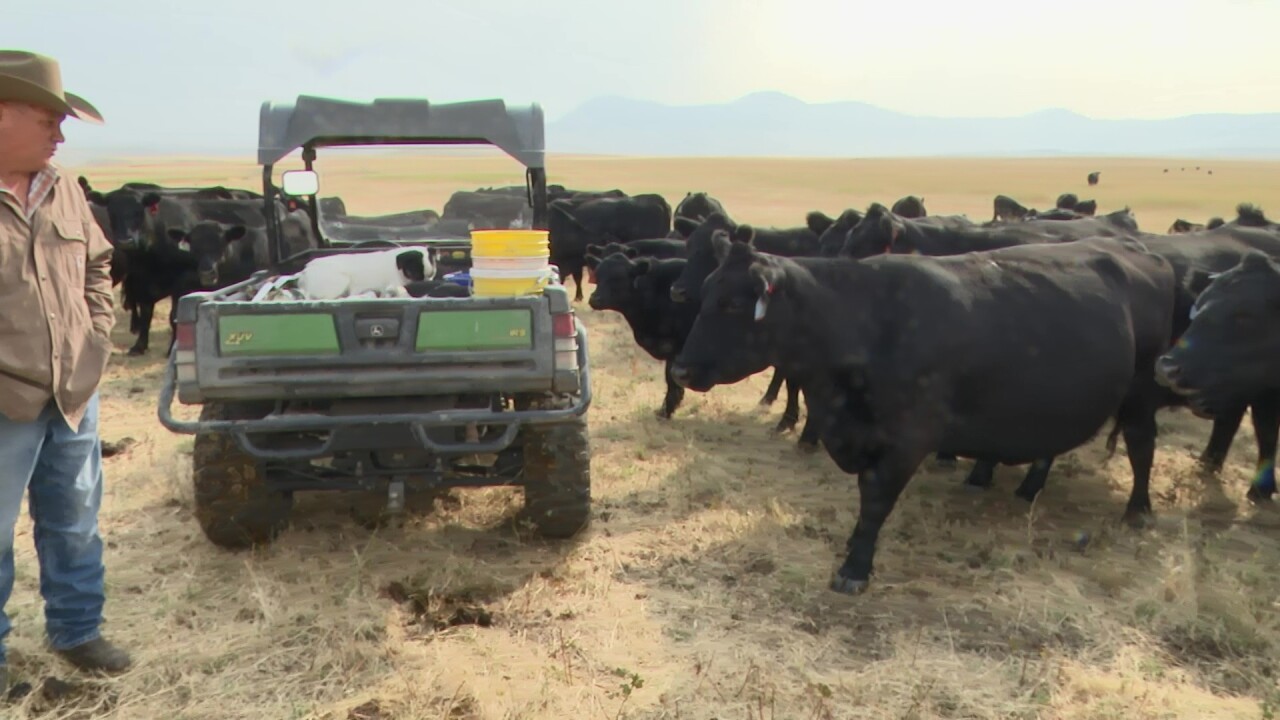 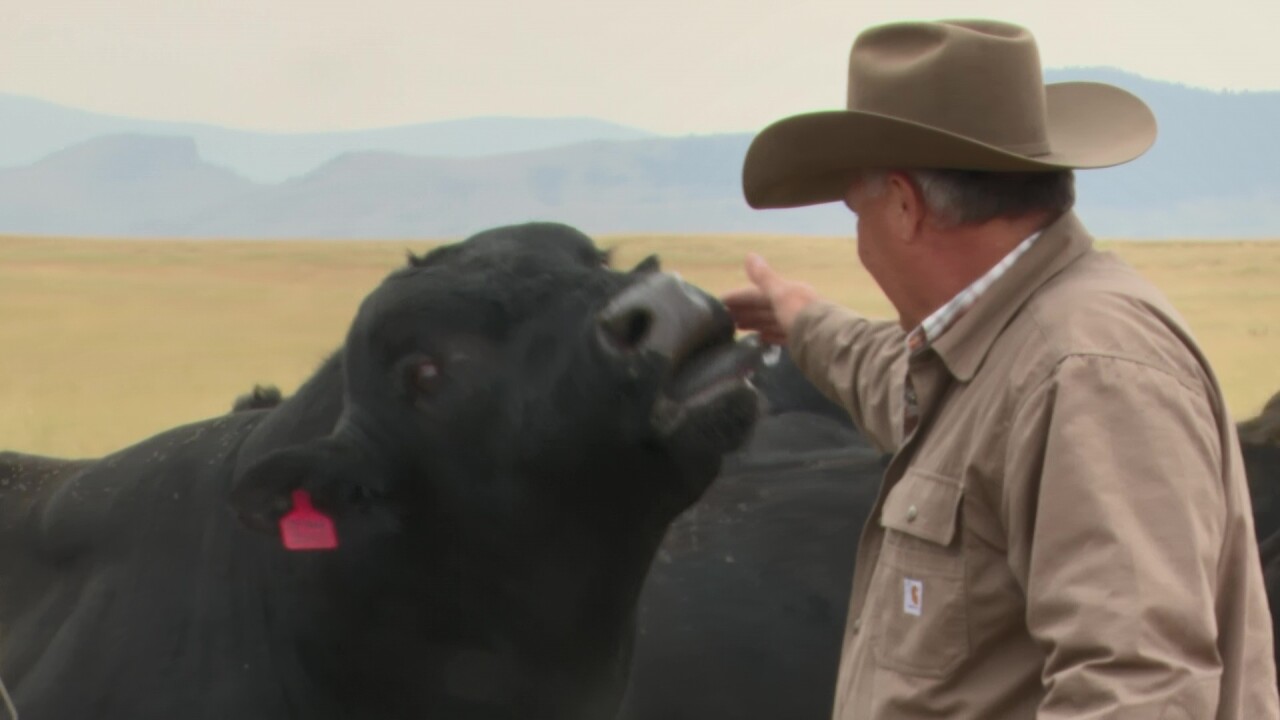 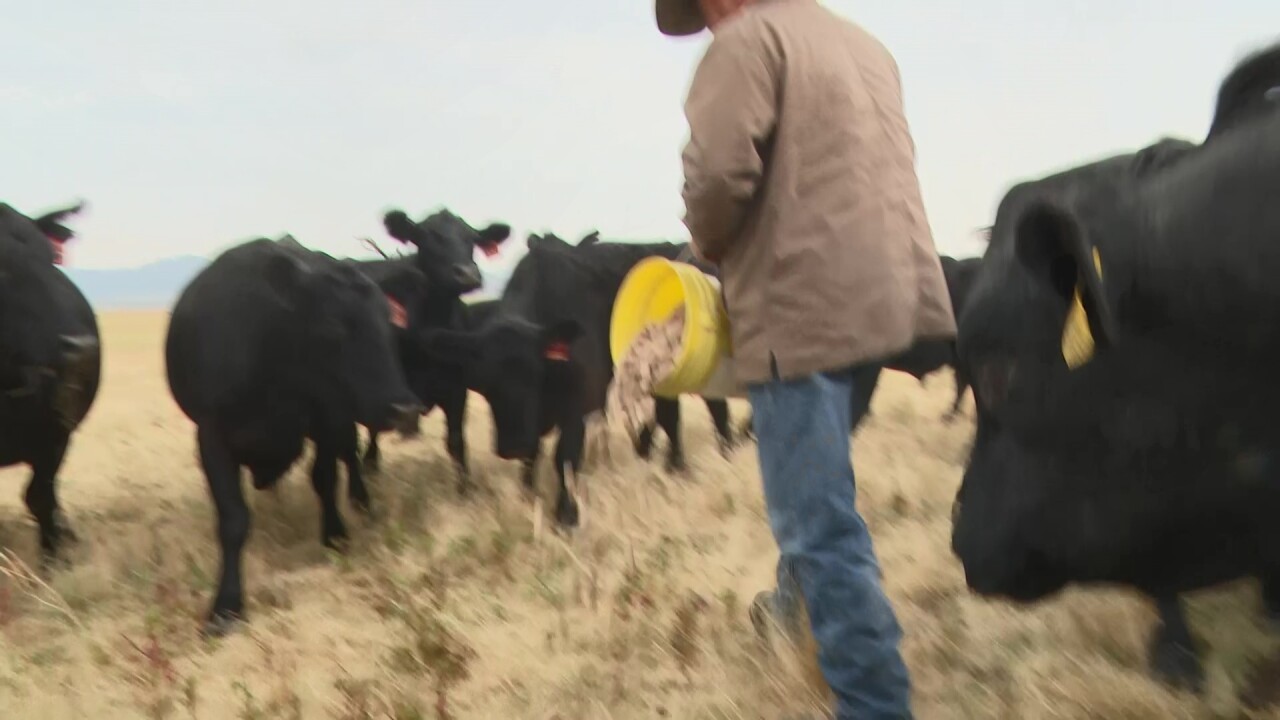 He says the most popular product in recent months has been ground beef as families work to stock their freezers,

Malek says demand for packaged meat products is up significantly, and estimates that sales have increased about 40% since March.

"Quarters of beef, halves of beef, whole beef - we're gaining new customers every day," he said. "We actually sorted our beef business out and run it as a different entity compared to our ranch, because the sales have gone up so much."

Big Sky Montana Beef is also supplying more meat to area restaurants, who now rely on private producers like Malek for product after shortages hit grocery store aisles earlier this spring. "They (restaurant owners) could only buy a few packages or were limited in quantity," he said. "And that's not very good for restaurants when they're using hundreds of pounds a week or month.

The third-generation rancher in Highwood says the uncertainty of the pandemic has brought on a focus to eat local, something he’s been encouraging even before the coronavirus. "You know where your meat comes from, just like right now you can come out in the pasture and see it standing in the pasture, and if you get it from us, whereas the stuff you buy on the shelf you don't know where it comes from."

Malek is even considering adding another protein to his plate as customers continue to buy up beef: "We actually been thinking about buying some pigs. I told my wife about it the other day and she says 'We don't have a pen for 'em, so we'd have to build one,'" he said. "But that wouldn't be the end of the world."

Storing all of that meat for winter may be difficult for some shoppers due to the pandemic. MTN News checked with Eklund’s Appliance & Furniture in Great Falls, who said freezers have been the hardest item to stock over the past few months.

"We have probably 50-75 people on a list for freezers," said owner Cal Eklund. "It’s taken two, three months sometimes to get some freezers."

Eklund says manufacturers and factories are working at limited capacities causing a disruption in the supply chain. And it's not just freezers that are often out of stock - Eklund told MTN News everything from kitchen appliances and barbecues to washers and dryers are in high demand.

"I have a million two ($) back-orders right now," he said. "That's unheard of so yeah, it's really tough to get appliances right now.

He says they're used to seeing an increase in freezer purchases around this time of the year with the start of hunting seasons. They do have several units available, but says he's not used to seeing the store this empty.