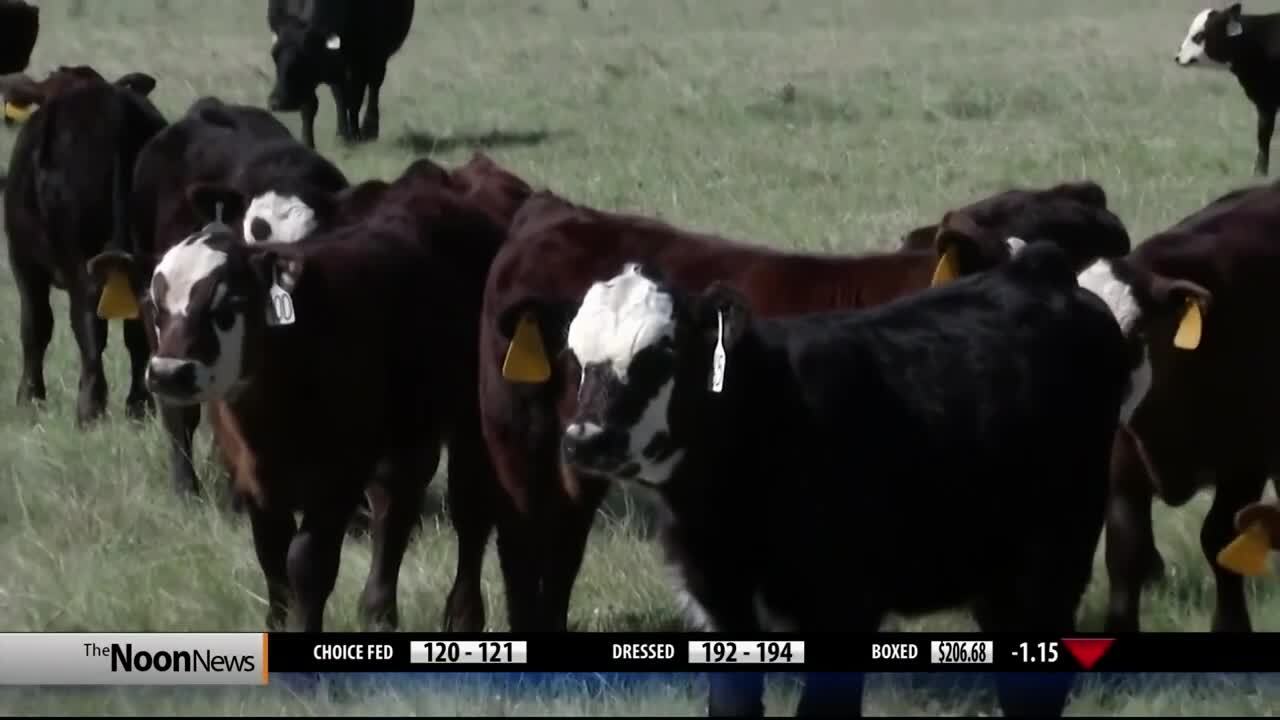 #1 Last week, the Bureau of Land Management hosted a scoping meeting in Miles City to receive public comments as the agency begins the process to amend and update the BLM grazing regulations in preparation for an Environmental impact statement. Phillips County Rancher and President of the Montana Public Lands Council Vicki Olson was at the event and said ranchers came from all over to share their input.

Olson: These meetings, there's only four in the west and there's eleven western states that have BLM lands, So we felt fortunate to get one that close. I was just super impressed. They were expecting like 50 to 75 people and we had at least 200 people in the room

Lane: Through this rulemaking, the BLM seeks to improve existing land use planning and grazing permitting procedures while simultaneously promoting conservation on public lands. Olson said its vital public lands ranchers share their firsthand accounts of how to improve the regulations

Olson: they are so important because we need to tell our story on what these regs do to us in our daily lives and how they affect us say you want to be able to dam how long does it take you to get to all of the approval and stuff like that? Some of this stuff needs to be streamlined if you want to change a fence line or anything. And so this basically this round of comments is what you personally have a problem with what Doesn't work and that is why we want everybody to either show up at meetings or write comments will be more than happy to help you with talking points if that's what you need. And then after the regs are actually written then we will be coming out with some very detailed talking points that you can we can get out to everybody.

Public Lands ranchers who want to share input regarding a specific aspect of the regulations that may be in need of revision have until March 6th 2020 to do so. To make those comments PLC is a resource producer’s can utilize or one can visit the BLM ePlanning website.

#2 The outlook for 2019/20 U.S. wheat is for stable supplies, increased exports, an decreased ending stocks. The only supply or use category that was changed this month was a 25 million bushel increase in exports reflecting growing competitiveness in international markets. Ending stocks are cut by a corresponding amount and are now forecast to total 940 million bushels, a five-year low. Global wheat supplies are lowered fractionally on small and mostly offsetting changes to beginning stocks and production. World exports are increased 1.8 million tons led by a 1.0- million-ton increase for the EU on strong shipments and more competitive prices.

#3 In that same report, The 2020 forecast for total red meat and poultry production is raised from last month on higher forecast beef, pork, and broiler production. The beef production forecast is raised from the previous month on higher cattle slaughter and heavier cattle weights in the first half of the year. However, the forecasts for second half beef production is reduced on lower anticipated steer and heifer slaughter in the second half of the year. This reflects a smaller number of cattle outside feedlots implied by the January 1 Cattle report which results in lower placements during 2020. Fed-cattle prices for the first quarter of 2020 are lowered from last month on recent prices as well.