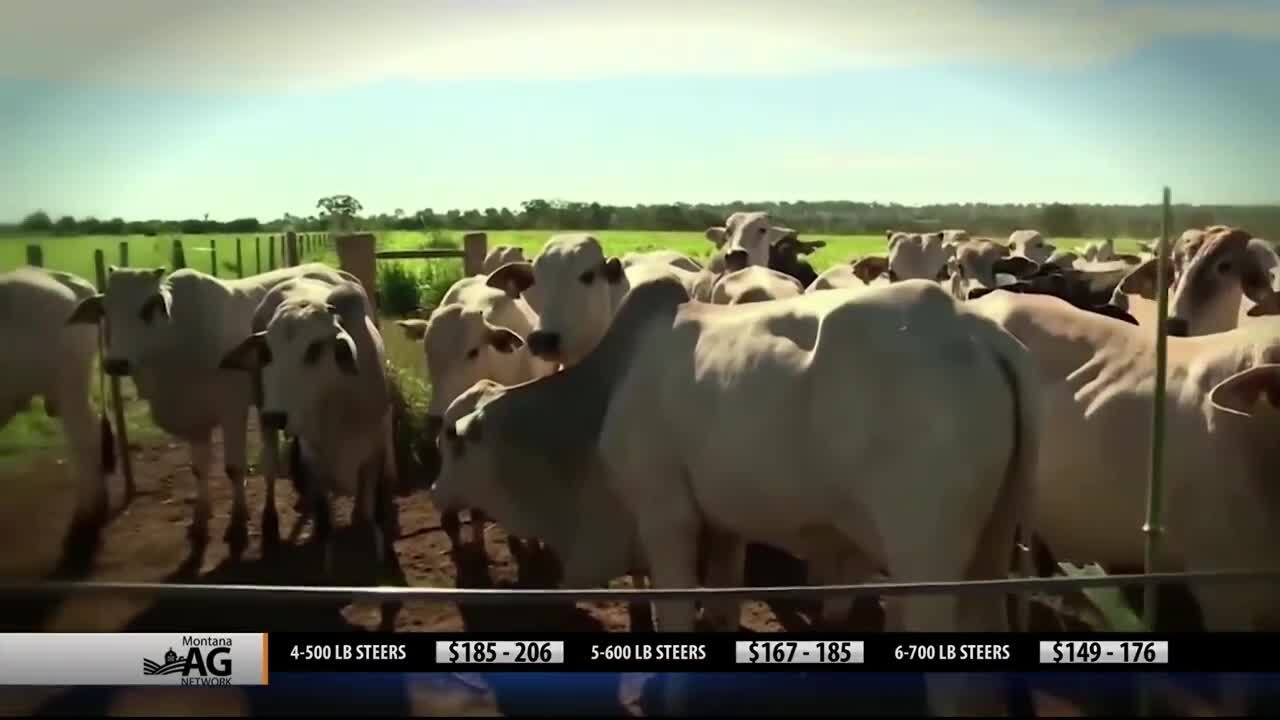 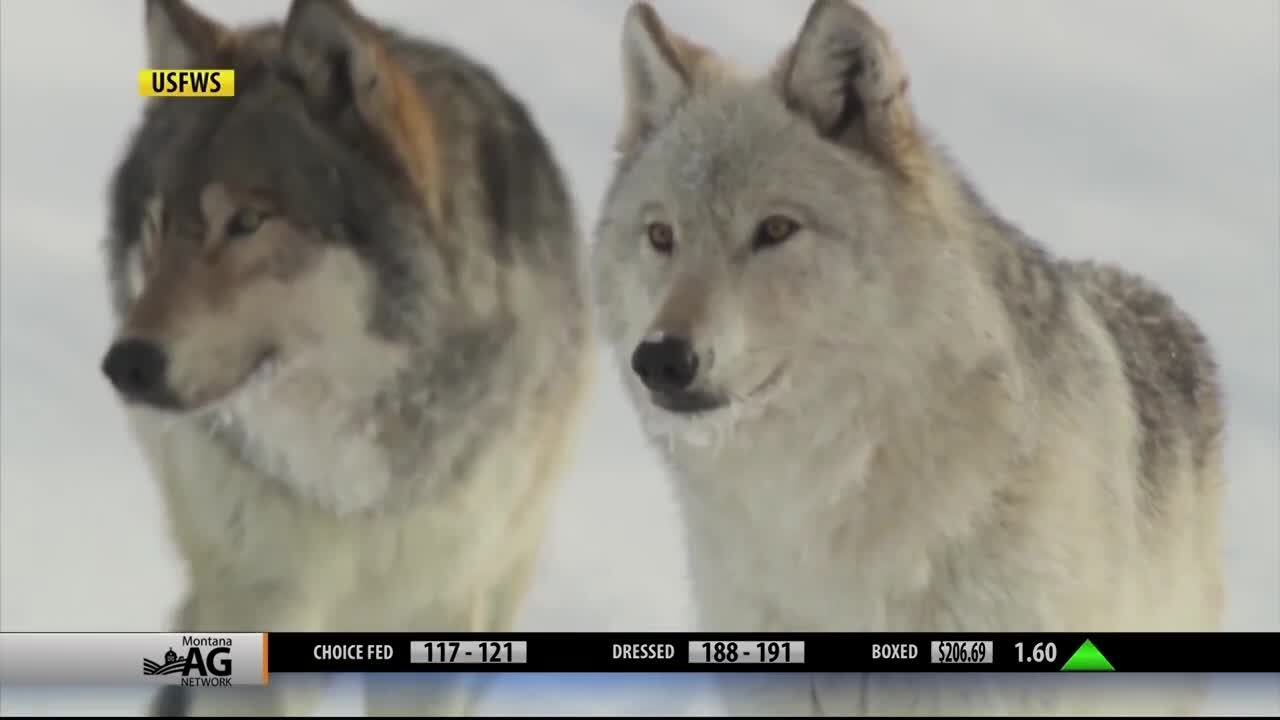 #1 The United States has reopened its market to fresh Brazilian beef exports effective immediately and the news is being met with opposition from the U.S. beef cattle industry. The U.S. stopped Brazilian fresh beef imports in June of 2017, alleging that some shipments failed to pass food safety checks. Kent Bacus is the NCBA’s Senior Director of International Trade and Market Access and says like others, the NCBA has serious concerns about the re-entry of Brazilian beef to the U.S. market. While imports are set to start immediately, Reuters reports there are some necessary steps to be completed including the Brazilian government sending a list of beef packers approved to export the United States.

#2 Sugar farmers from across the country are headed to Capitol Hill this week to defend America’s no-cost sugar policy, armed with brand-new data finding consumers believe American-made sugar to be affordable. According to a new survey, 63 percent of Americans believe sugar is not expensive at all. The survey also found that the average consumer believes that sugar producers receive one dollar for every pound of sugar they produce. In reality, that number is significantly lower, with wholesale prices averaging 36 cents for a pound of refined sugar in 2019 and sugar farmers only receiving approximately half of that 36 cents. The survey also found that 67 percent of Americans prefer to buy homegrown American sugar and support our farmers.

#3 It’s National FFA Week and as we’ve been mentioning more than 700,000 FFA members across the country including right here in our region will be sharing the great story of Agriculture. Caroline Roeder is Montana’s state FFA president and says FFA chapters are planning activities that promote agriculture education, leadership and ag advocacy.

#4 According to KUNC radio, a Utah Republican state lawmaker is pushing a resolution condemning its neighbor Colorado, if voters there decide to pass a November ballot initiative to reintroduce gray wolves into the southern Rockies. Bill sponsor Representative Logan Wilde says Colorado shouldn’t put the public in charge of this kind of decision and worries wolves will cross the border and enter neighboring Utah. Wolves were first reintroduced into the Greater Yellowstone Area including Idaho, Montana and Wyoming more than 20 years ago. The predators’ population has since flourished and a handful recently trickled down into northwest Colorado, near Utah’s border.