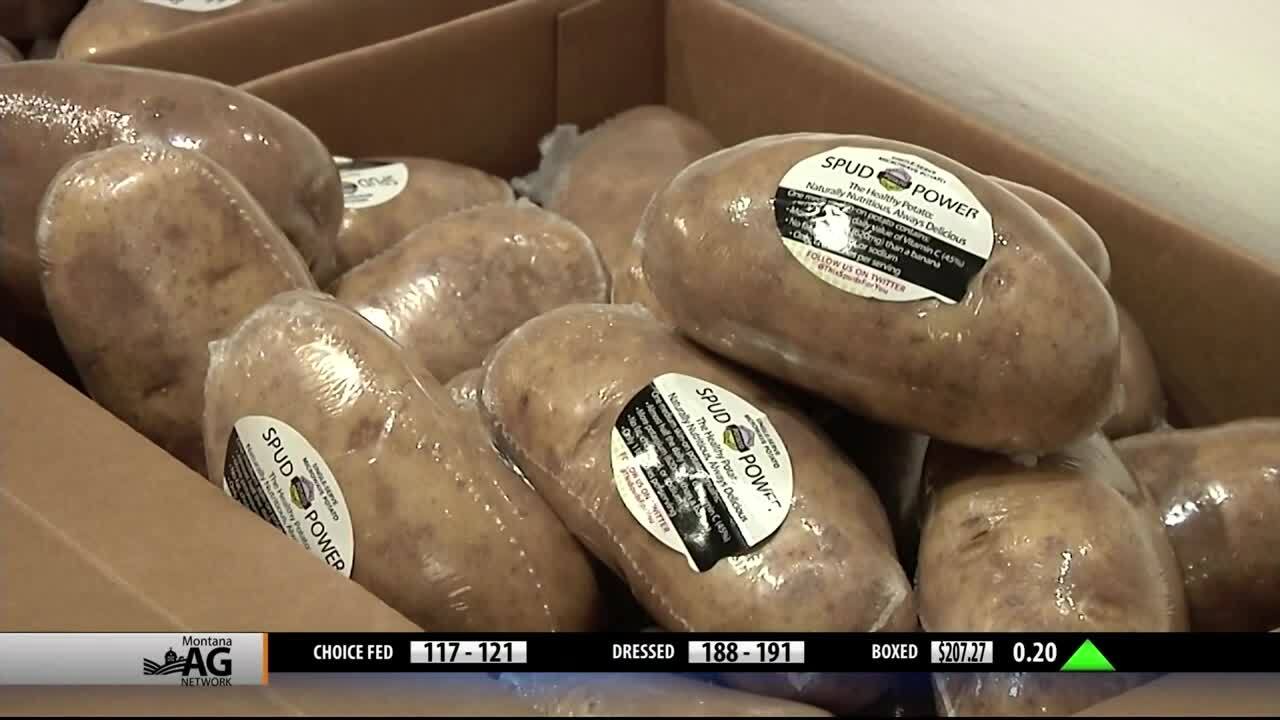 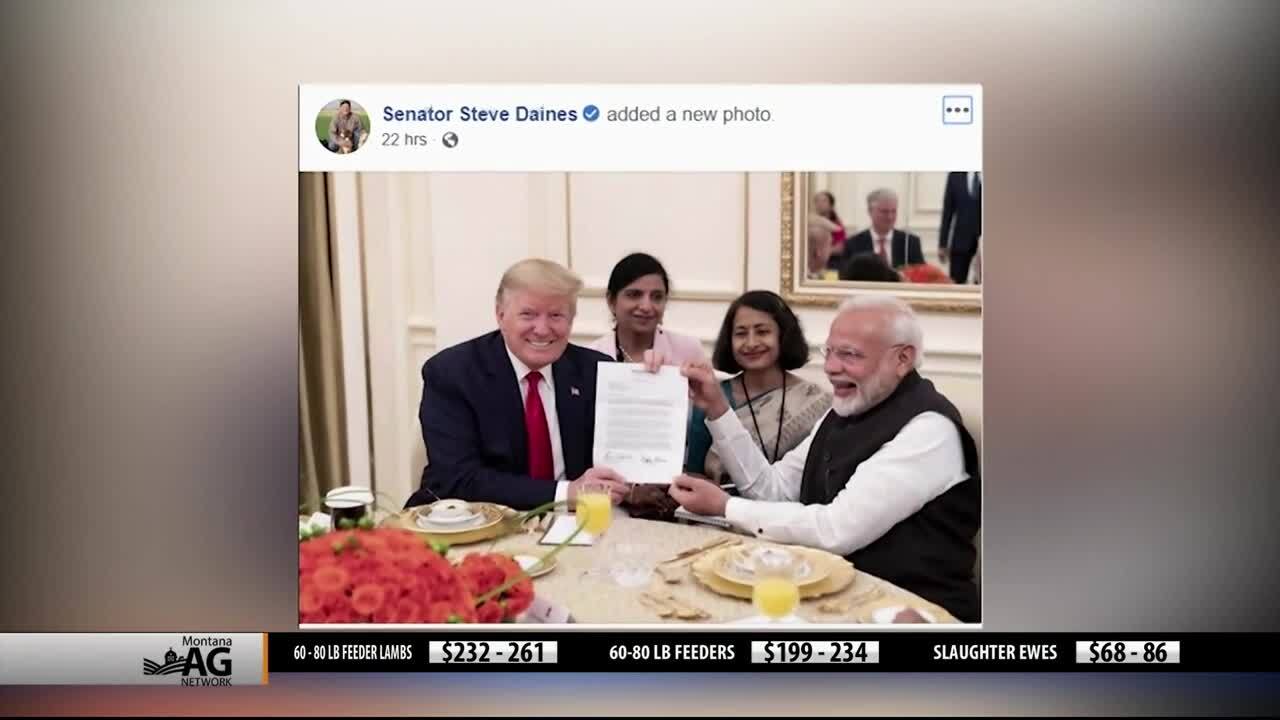 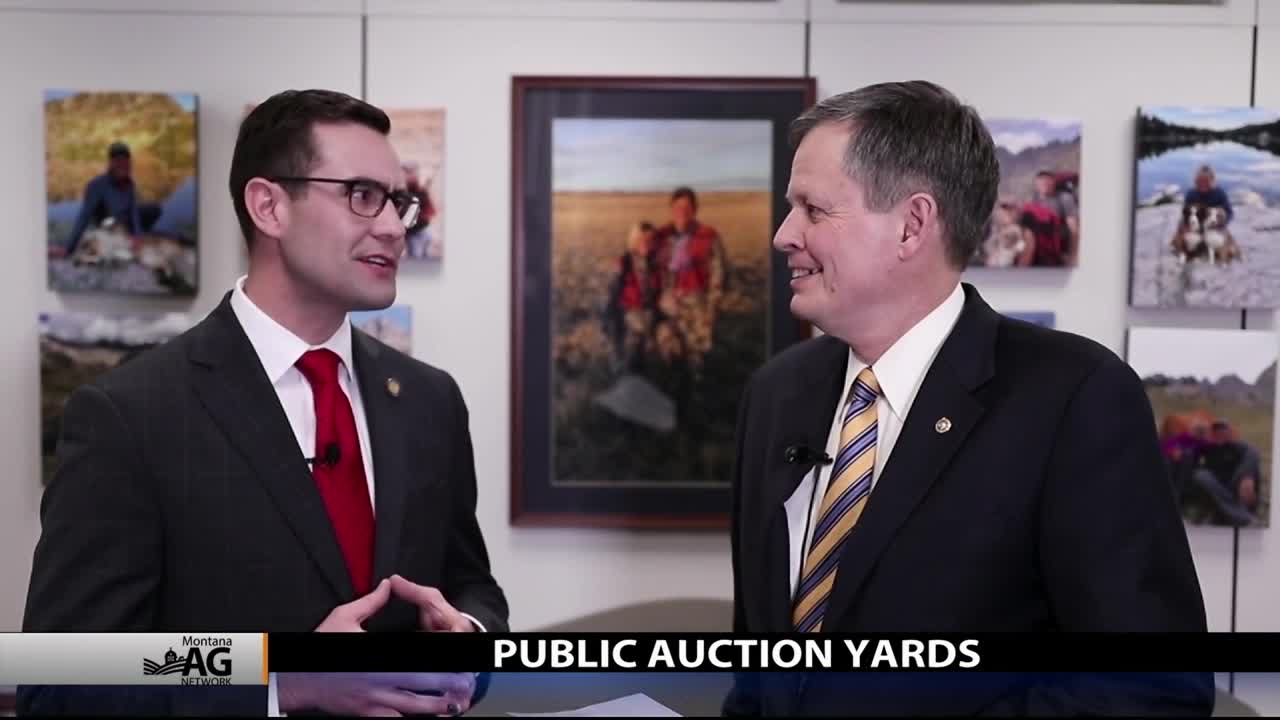 #1: This week potato growers from all over the nation, including Montana, are advocating for the potato industry for the National Potato Councils 2020 Fly-In taking place in Washington D.C. The event gives potato farmers and industry leaders the opportunity to share their story on Capitol Hill.

“It’s the one time of year where we can gather whether we're producers, seed growers, commercial, chippers, all aspects of the potato industry,” said Ronan seed potato farmer Reed Tobol. “We are all here at one time. For one reason. That is to advocate.

“As constituents, I think it's good to be in contact and meeting with our legislators to tell them our story and what is important for our issues at home in Montana,” said Manhattan seed potato farmer Tim Venhuizen.

“All of the issues that we face is what we present,” said Tobol. “This isn’t just a one-time deal. We are out here year after year doing the same thing. It's to the point now to where the consistency is paying off.”

That consistency has provided success to the potato industry with multiple trade deals announced in the past few months. On Tuesday alone, as part of the Phase One U.S. China trade deal, for the first time ever, China will allow the importation of U.S. fresh chipping potatoes.

“This is a historic agreement,” said global trade expert Matt Lantz with Bryant Christie. “It's the first time that the Chinese government has ever opened its market for fresh potato Imports. This is will be for Pacific Northwest chipping potatoes initially. This is big. And historic. It's been a long time coming. The U.S. Potato industry has dedicated years of resources to get this to happen.”

Dried beans, chickpeas, lentils and peas are the most commonly known and consumed types of pulses.

“President Trump literally sent us a picture of the Prime Minister of India and himself holding this letter together,” Daines told the Montana AG Network.

“I could not be prouder of our President for standing up for Montana ag,” said Daines. “Literary taking care of business for us.”

With much work still left to be done in resolving the tariff’s on U.S. pulse crops, Daines said this is a great start.

“When you have President Trump meeting face-to-face with Prime Minister Modi, with a letter from a U.S. Senator, that is a great place to start,” said Daines. “Of all the issues we have to talk about from National Security issues and what is going on that part of the world. What's the president do? He's fighting for Montana pulse crop producers. It's a proud moment. So, we're off to a great start with more work to be done. But, think about what's happened last 120 days China, Canada, Mexico, Japan all these trade deals. I hope to add India that list here soon.”

Montana is the largest producer of pulse crops in the U.S.