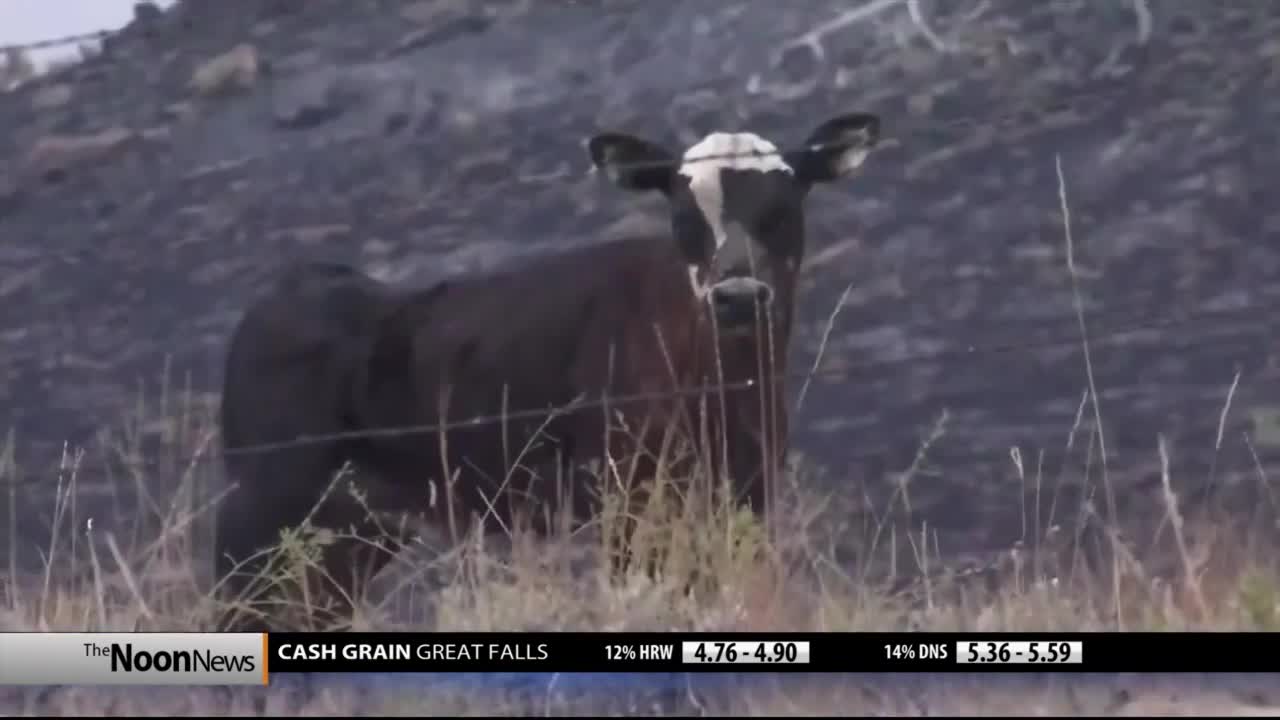 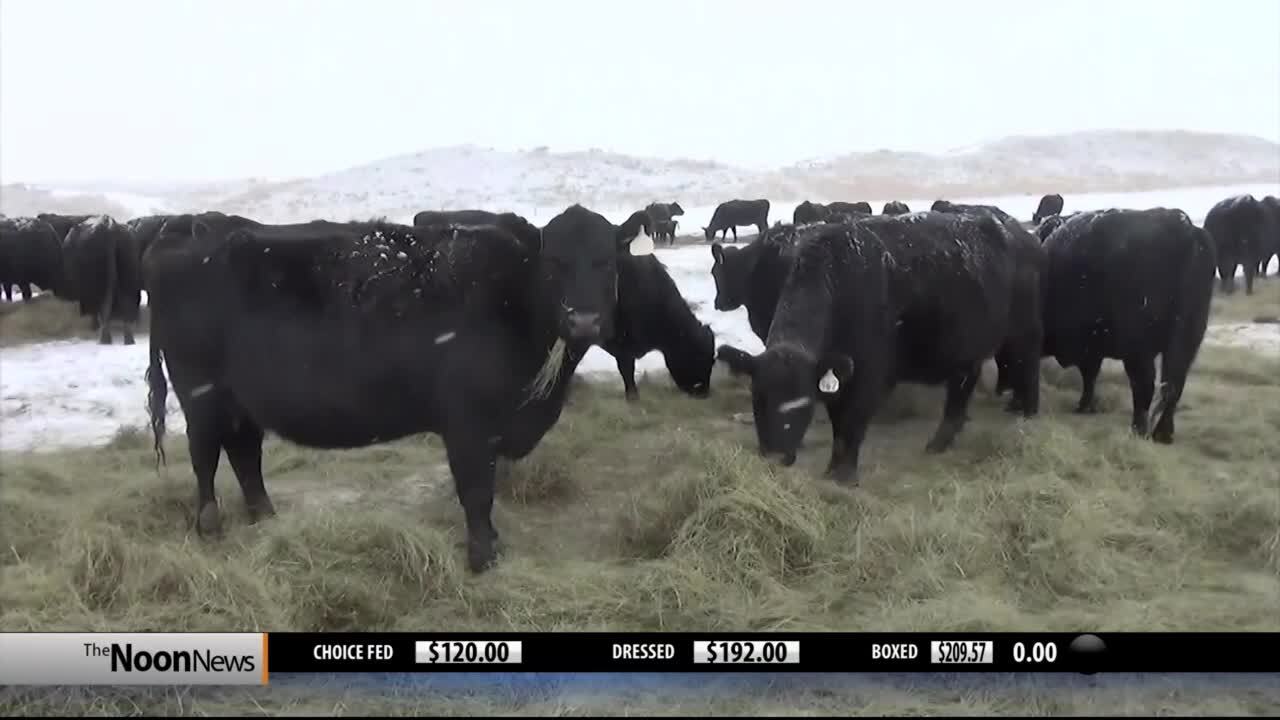 BILLINGS — #1: On Thursday The U.S. House overwhelmingly passed implementing legislation for the U.S.-Mexico-Canada Agreement, sending the trade agreement to the Senate.

The vote came following a delay of more than a year to make changes and reach an agreement between House Democrats and the Trump administration.

“It's a pretty exciting for us at this point in time,” Johnson said. “We've been waiting a long time for something positive to happen in the agriculture world here in Montana.”

In the trade deal, U.S. wheat will receive fairer treatment, thanks to Canada’s agreement to grade our wheat no less favorably than its own.

As a grain producer in Montana's Golden Triangle, Cindy Johnson understands the importance of this aspect of the trade deal.

“In the past, if producers in Montana had to go north into Alberta or Saskatchewan to sell grain it generally received a feed wheat grade regardless of its quality,” Johnson explained. “If the grain had the USA stamp on it, then it took a back seat to all Canadian grain regardless of quality.”

LIt's been a tough go for the nation's dairy producers for several years. In the state of Wisconsin alone two dairy farms go out of business each day.

USMCA provides more market opportunities for U.S. dairy products with an additional 3.6% of Canada's dairy market. The Farm Bureau says this is an even better deal than what was originally proposed in the Trans-Pacific Partnership (TPP) trade agreement.

“I think that they're going to be very happy to have additional access to their products,” Cyndi Johnson added. “U.S. dairy products are the highest quality in the world and they take a great deal of pride in what they produce. They take great care of their animals and to have access to additional market is going to be huge for them.”

The agreement is expected to increase U.S. ag exports by $2 billion and result in a $65 billion increase in gross domestic product. Agriculture groups are calling on the Senate to “finish the job” and pass the U.S.-Mexico-Canada Agreement following approval in the House.

Producers in Glacier and Teton counties who suffered losses due to the winter weather event that occurred Sept. 29, 2019, through Oct. 3, 2019, are eligible to apply for emergency loans.

Producers in the contiguous Montana counties of Cascade, Chouteau, Flathead, Lewis and Clark, Pondera, and Toole, are eligible for emergency loans as well.

Producers in Toole County who suffered losses due to a wildfire that occurred Aug. 21 and 22, 2019, are eligible to apply for emergency loans.

Producers in the contiguous Montana counties of Glacier, Liberty, and Pondera, are also eligible to apply for emergency loans.

Approval is limited to applicants who suffered severe physical losses only, including the loss of buildings and livestock. Applications are due Aug. 10, 2020. For more information contact your local FSA office today.