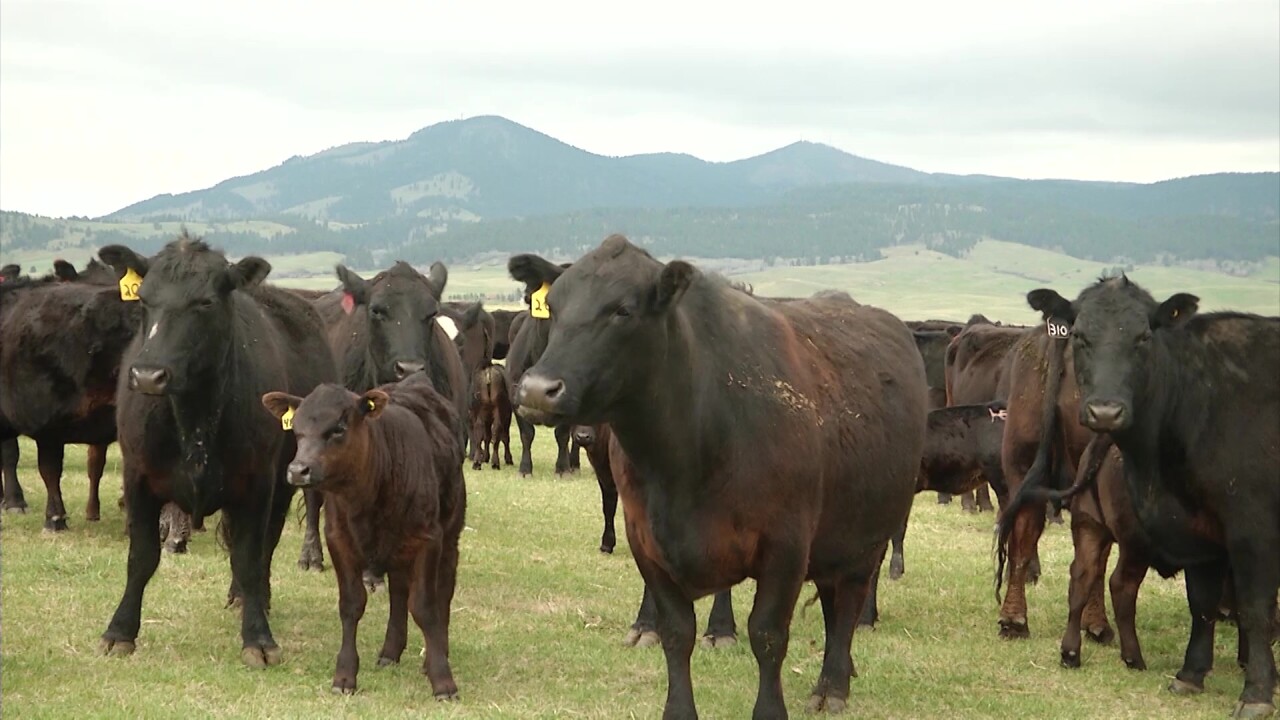 #1: The National Farmers Union (NFU) is wrapping up its 118th Anniversary Convention in Savannah, Georgia later today. Farmers and ranchers from Montana made their way to the Sunshine state to set grass roots policy for the future of the organization.

“It's a been a great opportunity to get together with farmers and producers from around the nation to talk about policy that would help family farms,” said Montana Farmers Union President Walter Schweitzer. “To commiserate a little bit about what we've been all going through with the struggle of the trade wars with all of our customers. And, how are we going to fight to get these markets back for our family farms.”

After the votes were cast, Rob Larew was declared the winner. “It feels great, right? Because I really have so much respect for this organization and for its members and what we stand for,” said Larew. “I'm excited about the possibilities.” LaRue said he plans to expand the reach and strengthen the reputation of Farmers Union while growing its membership.

“I think there's a lot of opportunity in a number of parts of the country,” said Larew. “I think a big part of it is really getting out there. On what it is that we stand for our values, number of our priorities. I think there's a lot of parallels with a lot of folks out there in different parts of the country. I think our prospects for membership look bright.”

LaRue added that Farmers Union will continue to advocate for family farmers and climate policy. “Well, I think the exciting thing is that there's a lot of activity on climate right now,” Larew explained. “You know that National Farmers Union has been very engaged in this for a long time. I think that leadership is starting to prove beneficial to family farmers. It's ensuring that those folks that are working on climate policy and so forth know that we're engaged, and we have a seat at the table. I think that's probably what is most critical at this point is making sure that family farmers and agriculture has that say at the table to make sure we have a voice.

Visit nfu.org for more on Larew.

#2: During USDA’s Outlook Forum at the end of February the take home message for U.S. feed grain was to expect record supplies for corn. The USDA estimated that corn acres planted will increase 4 million to 94 million for the 2020 crop season. Cattle Fax reports said the Coronavirus continues to weigh heavily across the commodity and stock markets. Recent news reports site declining cases in China, met with increased cases outside of China. That’s

impacting the corn futures that have declined to a 60-day low and moved through the $3.75/bu support. The bottom end of the range has been lowered to $3.55 basis in the March contract.

#3: From corn to cattle, the Coronavirus is also wreaking havoc on the futures and cash markets. As for calve prices, Here in the month of March cattle fax expects demand will remain strong through this period, with northern region calf interest increasing. The smaller 2019 calf crop will keep supplies more limited. Expect U.S. average 550-pound steer values near $175 this month. Looking to springtime, spring rains will dictate the level of calf interest in the marketplace. It is the seasonal peak for demand and price. Prices are expected to continue the upward trend and trade near $175-$180 for 550-pound steers.