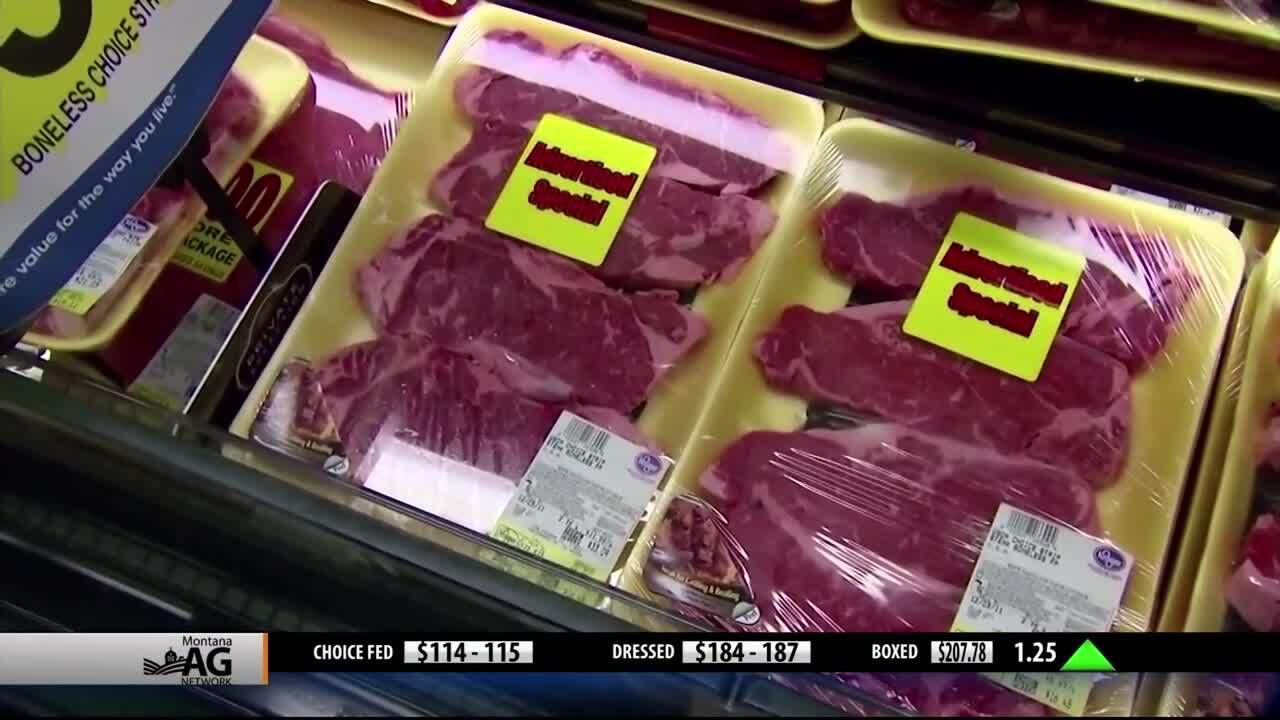 #2: Tuesday, the National Association of Conservation Districts (NACD) announced the release of a free, first-of-its-kind curriculum, it’s “A Guide to Conducting a Pollinator Conservation Field Day,” is available for download through NACD’s new Conservation Education Hub. The guide was developed through support from the David Rockefeller Fund- Pollinator Education Initiative Grant and the Pollinator Partnership.

This new curriculum is designed to provide interactive learning experiences for grades K-8, engaging them in habitat-focused, pollinator-themed activities for the classroom and outdoors. Each activity has been correlated to education standards and provides a pathway to valuable partnerships with local soil and water conservation districts. For more visit nacd.net where you can also find other curriculum on pollinators.

#3: The United Kingdom officially published its objectives for the upcoming trade negotiations with the U.S. The announcement included an uncompromising stand on agriculture and food standards, two big sticking points that have slowed momentum for talks getting underway.

Politico says the U.K. won’t compromise on its “high environmental protection, animal welfare, and food standards,” along with the drug pricing provisions that are all central to the negotiations. U.S. agriculture and trade officials had hoped that the U.K. would loosen up some of their strictest requirements after officially leaving the European Union in January. The National Association of State Departments of Agriculture says it’s all for high standards for food safety and animal welfare and says U.S. producers already do so. U.S. Trade Representative Robert Lighthizer says the two biggest sticking points, which are agriculture and health care, shouldn’t stand in the way of reaching a deal in 2020.

#4: The Food Industry Association and the Foundation for Meat and Poultry Research, along with the North American Meat Institute Foundation, combined to produce their 15th-annual in-depth study of meat and poultry from the consumer’s perspective.

“The Power of Meat 2020” takes a deep dive into consumption trends, sales growth, and consumer demand. The study finds demand for meat is accelerating with $50.5 billion worth of sales in 2019. 49 percent of the respondents believe animal agriculture doesn’t have negative effects on the environment if done properly. However, the younger generation does believe it has negative impacts, which means consumer education is vital.

Meat department sales are strong in both dollars and volume, driven by beef and chicken along with increased household spending. 83 percent of the shoppers who responded say they purchase specific cuts of meat and they are eating smaller portions. However, with total volume sales up slightly, they’re actually eating less meat on a more regular basis.