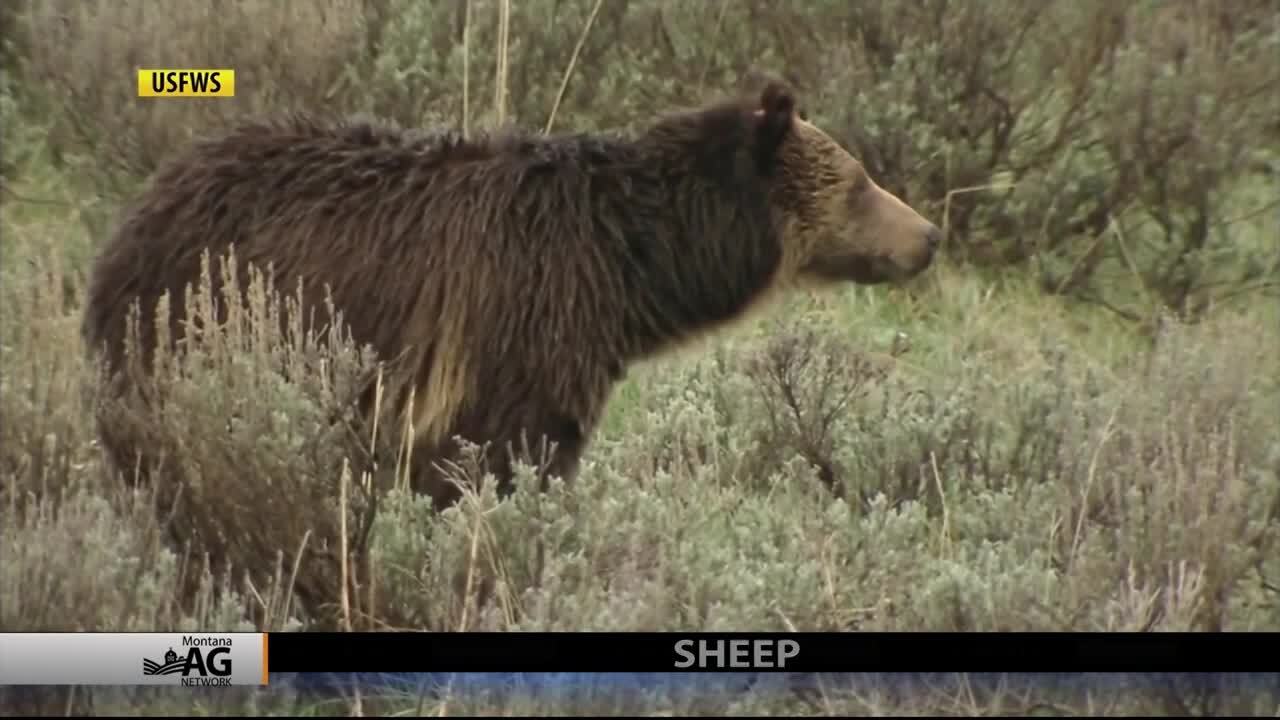 #1: The Interior Department has announced some important changes to it’s management of grizzly bears in Montana after requests for action by Montana Senator Steve Daines and Congressman Greg Gianforte. Interior Secretary David Bernhardt traveled to Choteau last fall to meet with area ranchers and members of the community to hear their concerns about living with grizzlies along the Rocky Mountain Front. As a result, the Interior Department has committed among other things to enter into a contract with USDA Wildlife Services to better manage problem bears and provide Wildlife Services with funding to hire additional bear conflict specialists in Montana. Both Daines and Gianforte are thankful to Secretary Bernhardt for listening to the concerns of Montanans and redirecting management.

#2: At the National Pork Industry Forum last week in Kansas City, USDA Undersecretary for Marketing and Regulatory Programs Greg Ibach announced an African Swine Fever Action Plan is in place should the disease be detected in the U.S. pork herds. So far, the U.S. is free of the ASF virus and prevention remains the number one priority for the National Pork Producers Council. According to the plan, Agriculture Secretary Sonny Perdue would immediately declare an “extraordinary emergency” if ASF is detected in the U.S. By doing that, the USDA would be established as the leader of a national, coordinated response to control and eradicate the swine disease. It would also ensure the availability of funding and other resources to manage the response.

#3: Service officials will adjust the Section 199A tax break, thanks to testimony from the Treasury Secretary. For more than two years, farmer cooperatives have been working to re-implement a tax deduction comparable to what they received before the 2017 tax law was passed. The tax challenge came to light in early 2018 after it had first appeared the 2017 tax law would make it much more lucrative for farmers to sell grain to farmer cooperatives rather than to private grain companies. Congress fixed the provision, but the Treasury Department has been bogged down since then trying to complete a rule that would go along with the tax fix.

#4: The Food Industry Association and the Foundation for Meat and Poultry Research, along with the North American Meat Institute Foundation have combined to produce their 15th Annual in-depth study of meat and poultry from the consumer’s perspective. And the study found demand for meat is accelerating with over $50 billion worth of sales in 2019. The survey looked into consumer interest in topics like production claims and sustainability. Forty-nine percent of the respondents believe animal agriculture doesn’t have a negative effect on the environment if done properly. However, the younger generation does believe it has a negative impact, which means consumer education is vital. Meat department sales are strong in both dollars and volume, driven by beef and chicken.