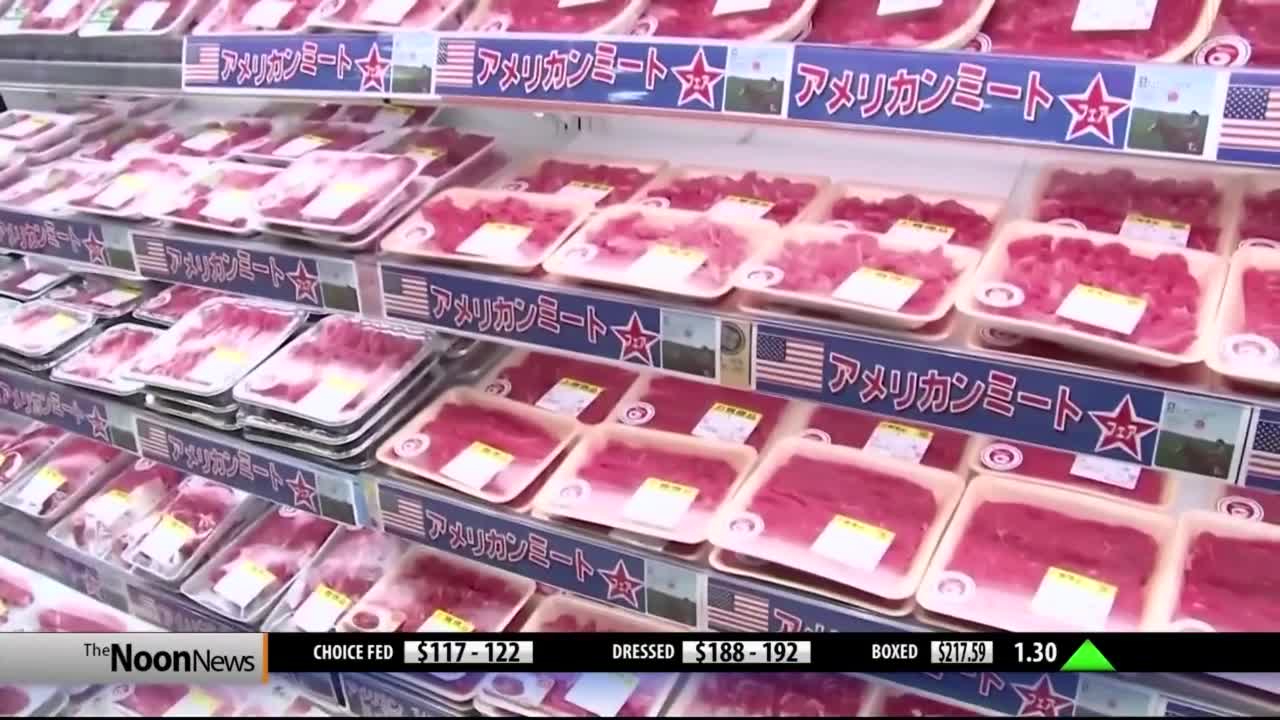 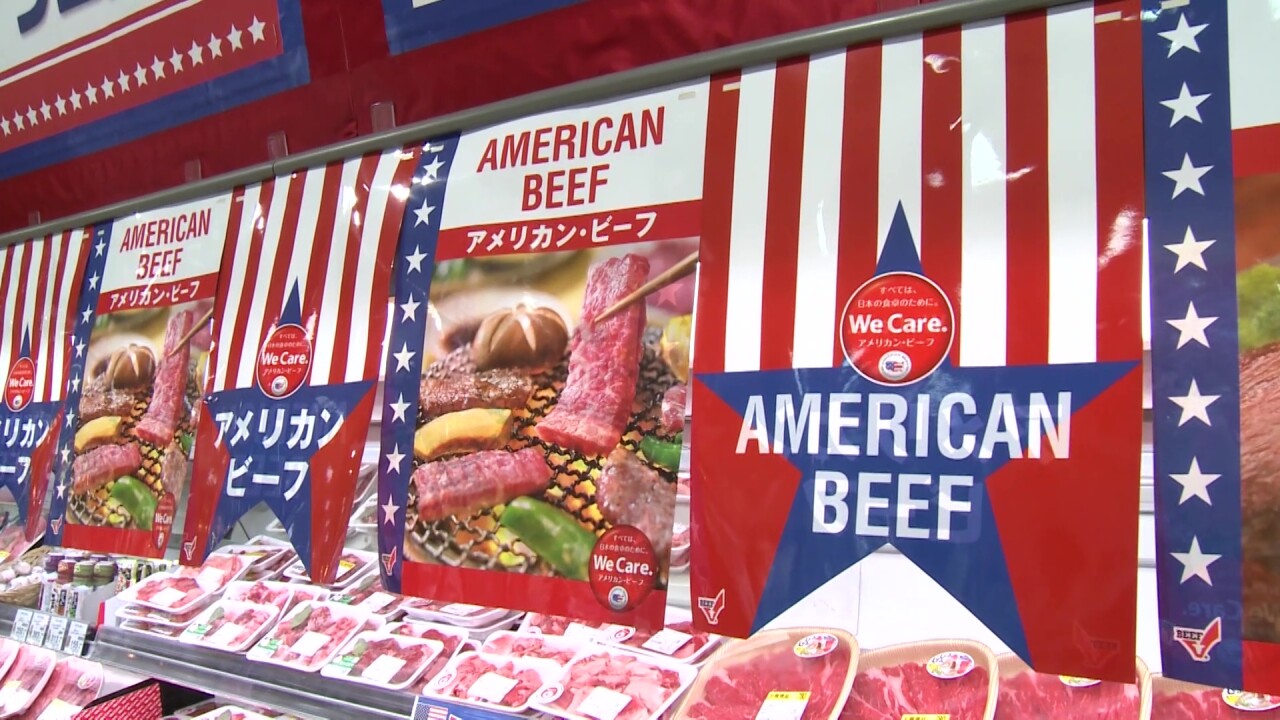 Sen. Daines said the centuries all dispute benefits all Montanans: “The Montana Water Rights Protection Act’ will permanently eliminate almost all of CSKT’s water claim rights across Montana with prejudice, save taxpayers over $400 million, and give all water users across Montana protection and certainty.”

The compact was opposed by a handful of conservative groups.

The compact did see support from the majority of agriculture groups in the state including, Montana Farm Bureau, Montana Farmers Union, Montana Stockgrowers and Montana Woolgrowers. The Farm Bureau says that if congress fails to ratify the compact, it would result in the need to litigate thousands of claims across the state in Montana Water Court.

#2: In trade news, both China and the U.S. officials confirmed on Friday that they’ve reached a “Phase One” agreement. President Donald Trump announced that the U.S. would cancel its next round of tariffs on Chinese goods that were scheduled to go into effect over the weekend.

Via Twitter, Trump announced the White House will leave 25 percent tariffs on $250 billion in imports in place, while also cutting existing duties on another $120 billion in goods. Beijing will increase its agricultural purchases from the U.S. by a significant amount, though Chinese officials didn’t say by how much.

Some of the details include China giving up its restrictions on growth hormones for beef and easing an approval process for genetically modified crops. More details are expected in the coming days.
Last week USDA released the latest World Ag Supply and Demand Estimates (WASDE) report.

The global outlook for wheat this month is for several mostly offsetting production changes, slightly lower global use and trade, and increased ending stocks. For wheat prices, the season-average farm price is lowered $0.05 per bushel to $4.55 based on NASS prices to date and expectations of cash and futures prices for the remainder of the market year.

Beef imports for 2019 and 2020 are raised from last month on trade data to date and expectations that demand for processing-grade beef will remain strong.

Exports for 2020 are lowered to reflect a slightly weaker pace of sales; the forecast for 2020 is unchanged. But, USDA did raise the cattle price forecast for fourth-quarter 2019 based on recent data and that strength is expected to carry into 2020.