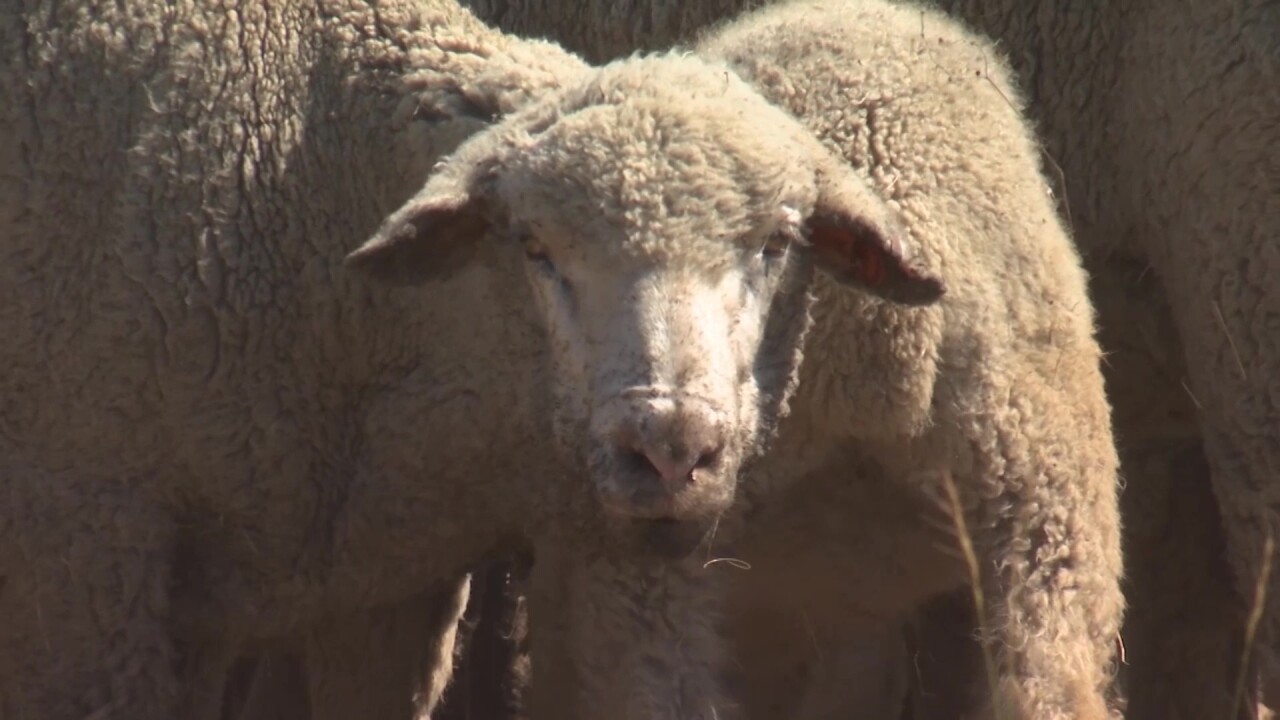 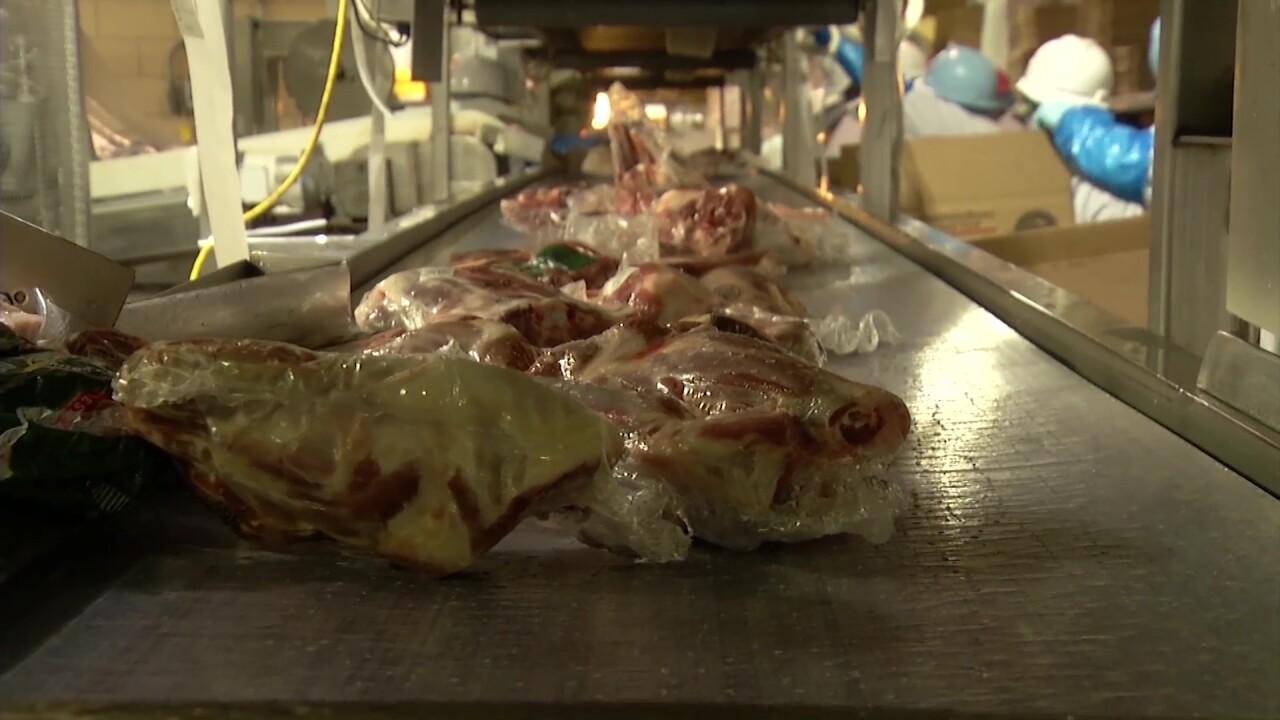 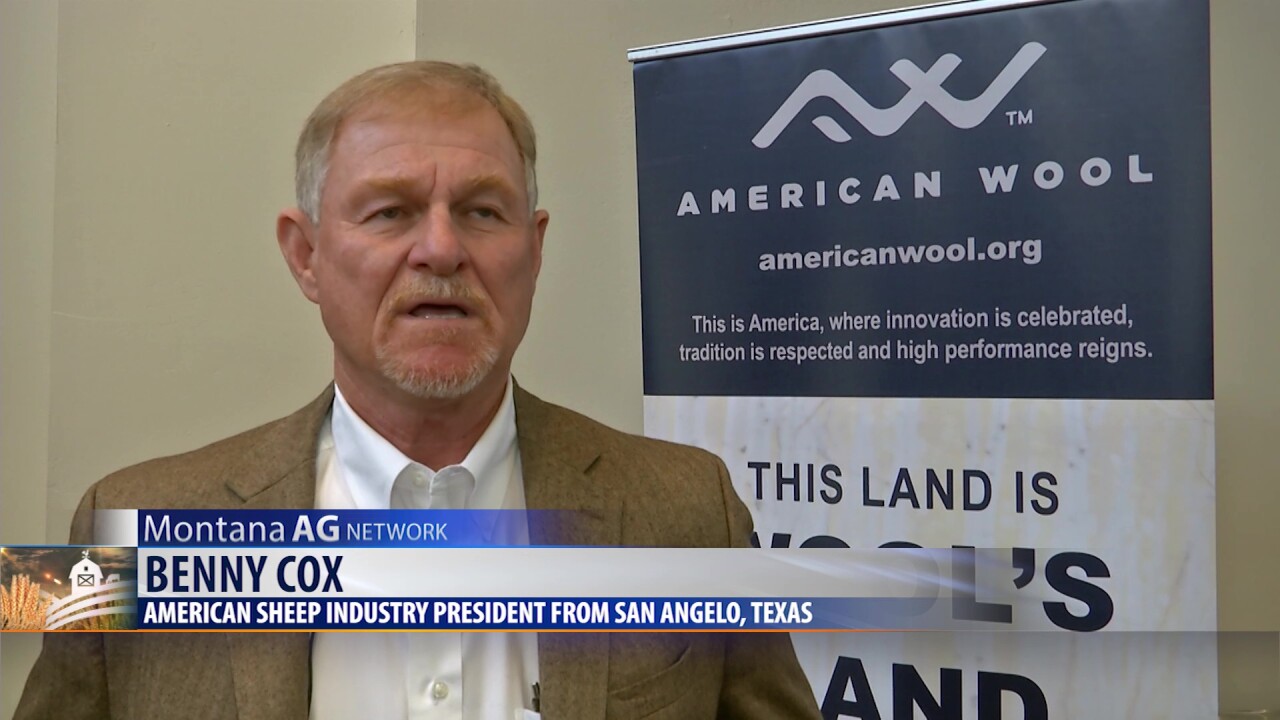 SCOTTSDALE, ARIZONA — Lamb and wool producers from across the United States are meeting in Scottsdale, Arizona, this week for the American Sheep Industry Association’s Annual Convention.

And there’s renewed optimism within the U.S. sheep industry following the recent successes on the trade front.

“We're excited about the signing of the Phase One trade deal with China,” said Benny Cox, ASI president from San Angelo, Texas. “Actually, the wool market is suffering terribly. Most of our raw wool has gone to China for a number of years now.”

“And we've lost somewhere in the neighborhood of 80% of the value of that raw wool. A lot of it's not even sold and is still in wool warehouses because of that,” he added.

The good news is that American wool is in high demand not just here in the United States but around the world. That’s good news for producers and their pocketbooks.

“That's exactly right,” said Randy Tunby, president of the American Wool Council from Baker. “And the prices that we’ve received for wool the last couple of years has been tremendous. This year was a little more of a struggle. But you work backwards, it wasn't a wreck. It wasn't what people wanted to have, but it still was a fairly significant market, especially on the finer wools.”

“The broader, coarser wools struggled this past year. But there's a new research and they're always looking for four uses for those type of wools to try to garnish more of a market,” Tunby he added.

A growing appetite in the Pacific Rim for American lamb also has U.S. sheep producers optimistic for the future.

“Taiwan opened up about two years ago to receive our exports of lamb and then Japan a little over a year ago,” said Cox. “So, those opportunities have opened up since 2003 when BSE shut down exports overnight. And lamb has not been opened up until last two years and ASI has been working on that for a long time.”

Other priority issues of the American sheep industry include mandatory price reporting and finding a permanent solution to the ELD and hours of service issue for livestock haulers.